Gold-prospectors Bob Jackson and David Sandel seem to have struck gold in a rock. Their delight is interrupted by the arrival of Meloun and his partner Joe. They guess that Bob and David haven't registered their claim, and so the deposit will belong to whoever gets to the station first. Bob and Joe immediately set out on a two-day journey that will clearly end tragically for one of them. Shortly after they leave a shot rings out. David hopes Bob has got the better of Joe. Waiting for the return of Bob or Joe is exhausting. Neither of the men can sleep since they fear for their lives. In the end Meloun offers David a gunfight. In the shoot-out that follows Meloun seriously wounds David, but himself immediately dies felled by David's bullet. Bob returns and wants to take David to the station, where there is a doctor. David refuses. He is hoping to fulfil his dream and amaze his father and stuck-up brother with his wealth. Bob for his part dreams of winning back his love Jane, and so he tries to get at the gold fast by detonating explosives. After the explosion he discovers that there is no gold there, but he doesn't tell David the truth. David dies still believing in the phantom wealth. Bob buries David and Meloun and sadly leaves the canyon.

The film was presented both independently and as part of the film of three short stories under the title Canynon All Gold. Other parts of the triptych are called Canyon All Gold and The Claim at the Deaf Creek. 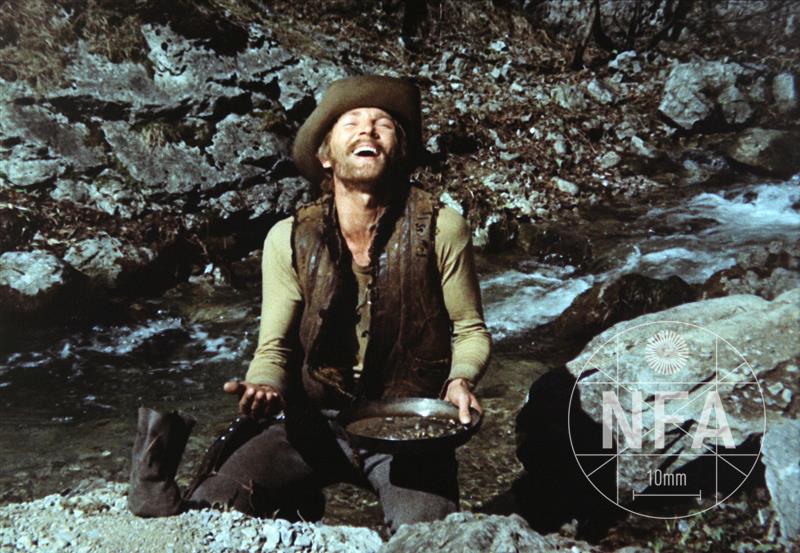 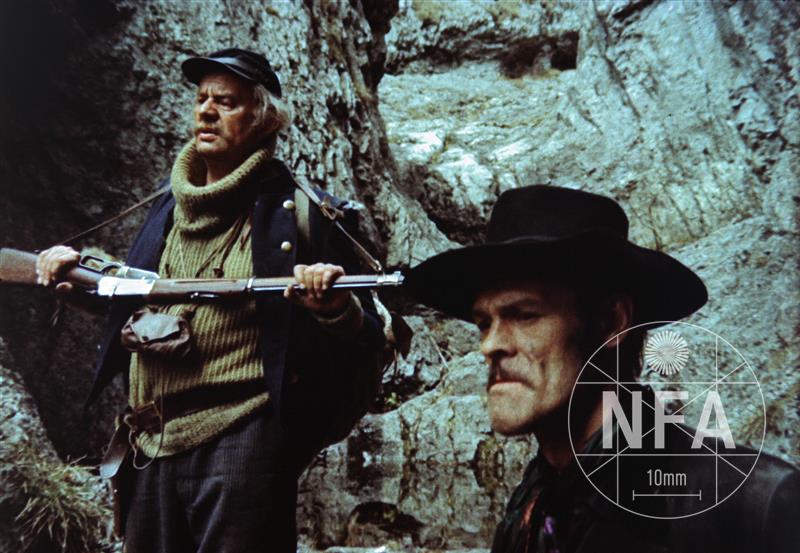 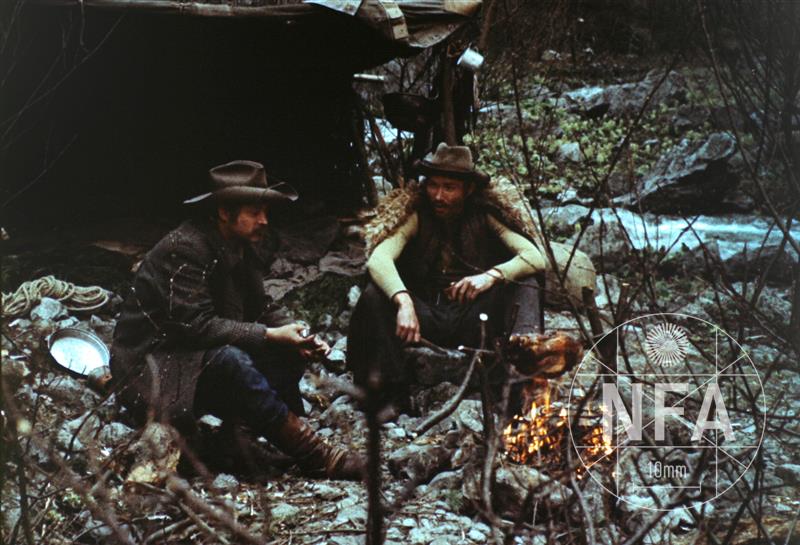