Following his debut film Svatej z Krejcárku (Saint from Krejcárek, 1969) director Petr Tuček waited nine years before making another feature project. In the meantime, Tuček worked as a television director. The main protagonist of this moralistic comedy is Mr. Dušek, the successful, if ageing, head of marketing at a large textile company. Dušek leads a comfortable life, enjoying his wealth, interesting job, family – and his attractive mistress, fashion model Marta. However, it is this extramarital affair that ultimately causes his undoing when Dušek and Marta head for the former’s cottage, only to find Dušek’s wife and young daughter arriving shortly afterwards. The hitchhiker Fanda also becomes entangled in Dušek’s games when he is asked to pretend that he is Marta’s partner. However, the young hitchhiker eventually realises that a life of lies and compromises is not for him… The part of the amoral Dušek is played by Josef Vinklář. Oldřich Navrátil takes the role of the hitchhiker, while Julie Jurištová lends her charms to the character of Marta.

A man in his fifties, Jiří Dušek is the manager of a publicity department of a large textile factory. He is a dynamic man, taking an active part in the fashion shows at the international trade fair in the city of Brno. His mistress, the attractive and calculating Marta, knows exactly what to do to push forward in her career. The affair with Dušek has gotten her the position of a model. Dušek tells his wife that he has to go to Prague, but in fact he goes to their cottage with Marta. On the way there, his car breaks down. A hitch-hiker they have picked up, Fanda, who happens to be a car mechanic, repairs the car. Unexpectedly, Dušek's wife Jaruška with their little daughter comes to the cottage. In order to save face, Dušek tries to pass off Marta as Fanda's girlfriend. But Jaruška will not be fooled. Marta is annoyed that Dušek has forsaken her so easily; she thinks that this was the perfect opportunity for him to tell his wife he wants to get divorced. Fanda knows that Marta is with Dušek, but he fancies the girl, so he joins the two of them in playing their deceitful game. During the evening and the next day, however, everything is revealed and the painful truth comes out. Dušek's family falls apart, Marta leaves him. She hopes that an Italian businessman named Bertolucci will help her make it as a model internationally, but she is disappointed. Fanda returns to his group of young friends who as yet have not had to make compromises. 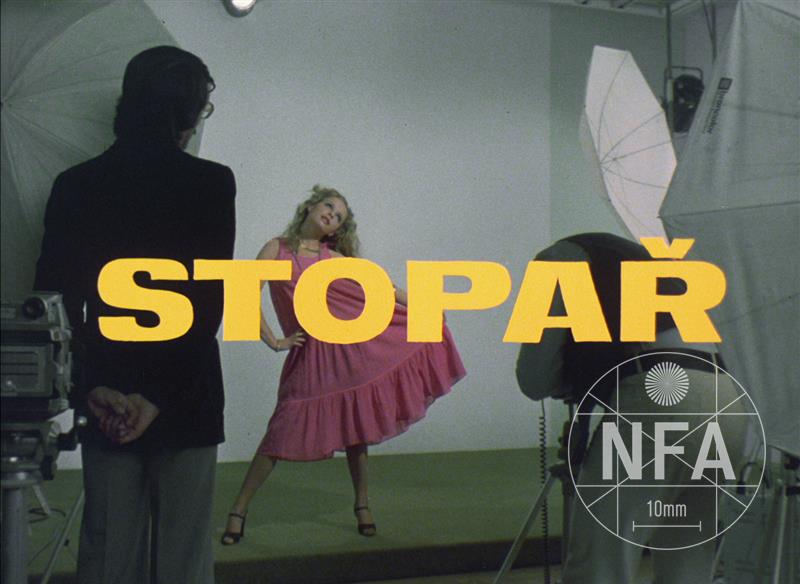 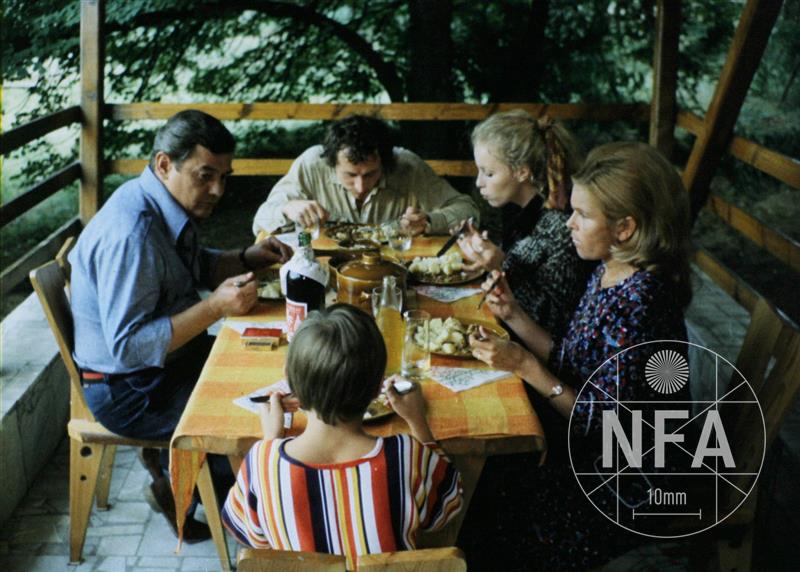 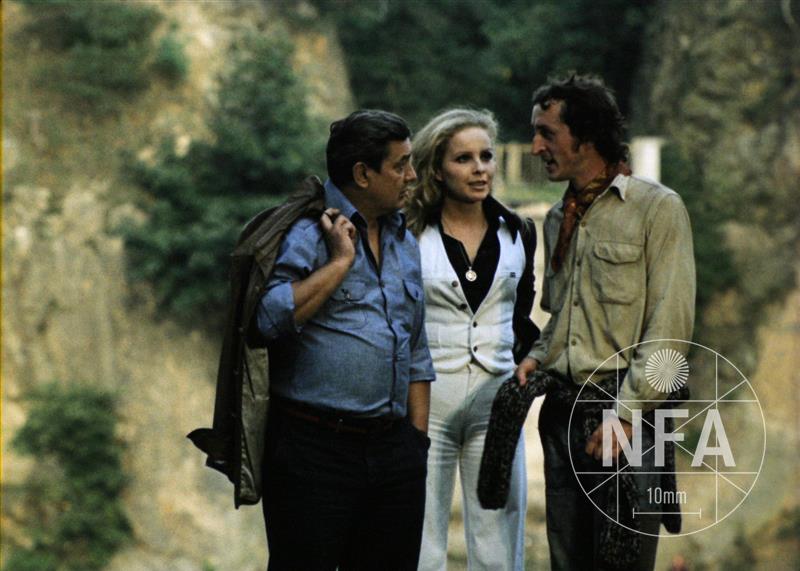 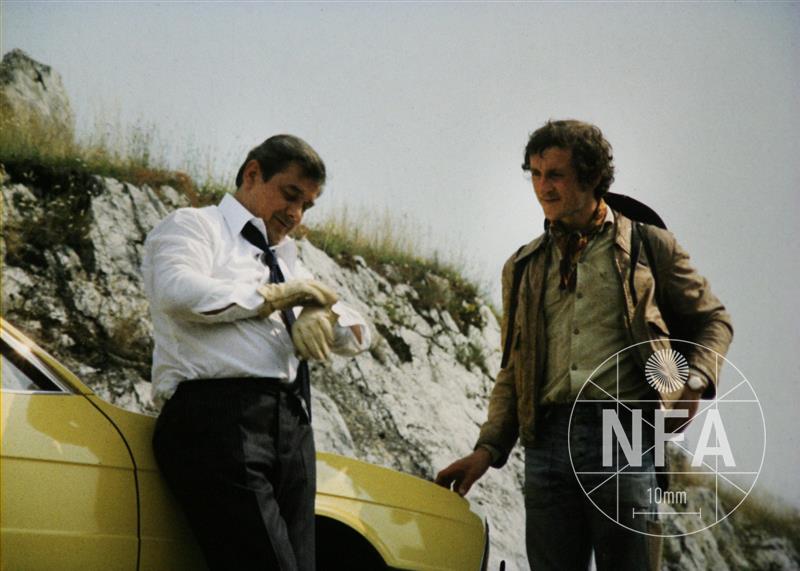