Josef Pinkava filmed Chlapi přece nepláčou more than one decade after his 1970 family motion picture Kapitán Korda (Captain Korda), even though it is a loose sequel to the latter title. The main character in this adaptation of the book Jménem korvetního kapitána (In the Name of the Three-Stripe Commander) is, once again, a boy called Pepík. Pepík, played this time by Jiří Strnad, is living happily with his beloved adoptive parents when he is one day rattled by the news that they are expecting a child of their own. While anxious that his parents will not love him as much as they used to, he continues to experience all manner of incidents with his gang of friends and a new classmate, pigtailed Saša. Pepík’s stepfather, meanwhile, decides to try and ease the difficult situation by gifting his adoptive son an inspirational “ship’s” logbook in which he can write down his feelings... The parents in this pleasantly entertaining children’s film are portrayed by Ladislav Frej and Jaroslava Tvrzníková (they take over from Vladimír Brabec and Milena Dvorská in the earlier film).

The holidays began and Pepík Janoušek is playing with his friend Hadraba, whose nickname is Šun. Šun has to baby-sit his small brother in a pram and envies Pepík his nice adoptive parents because his own father beats him often. Pepík is happy - he will have soon the same surname Marek as his father and mother. Pepík is shocked when Šun tells him that Mrs Marková is pregnant. He falls from a height and ends up in hospital. Despite of all expressed love and care Pepík is afraid that the Mareks will no longer want him. In September Pepík has already recovered, goes to school and soon his father tells him he is definitely called Marek now. He receives a "log-book" where Pepík discloses some of his worries. Šun and Pepík are assaulted by a bunch of a big boy Belda, but as they are silent about it, Belda invites them to a hut called store, where the boys collect various metal junk, including a motorbike which works. A new schoolmate Saša follows the boys secretly and one day she helps Pepík to babysit Šun's brother and even to save the situation when the hut starts to burn. Pepík is afraid and runs away from home. The police brings him home at night, but his mother is already in the maternal hospital. Pepík knows now he is a real Marek. In the morning his moved father tells him about his new born sister. He comforts him with the sentence: "regular guys don't cry". 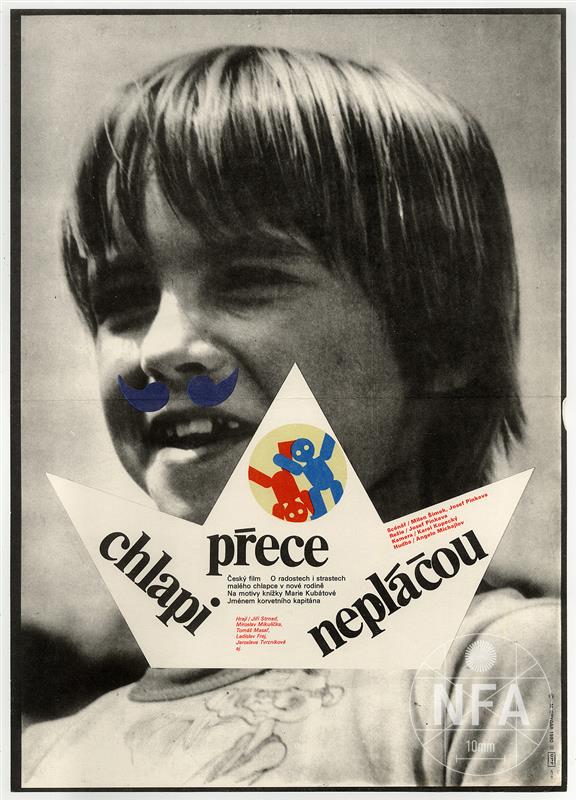 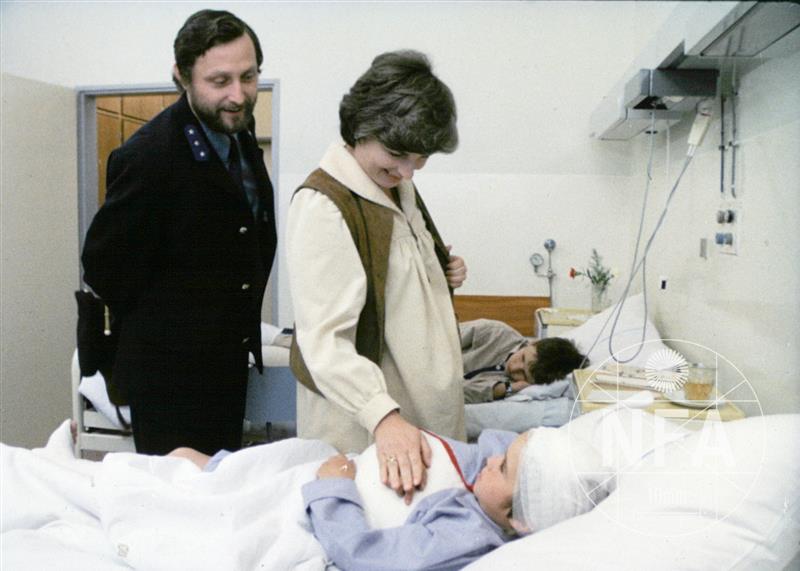 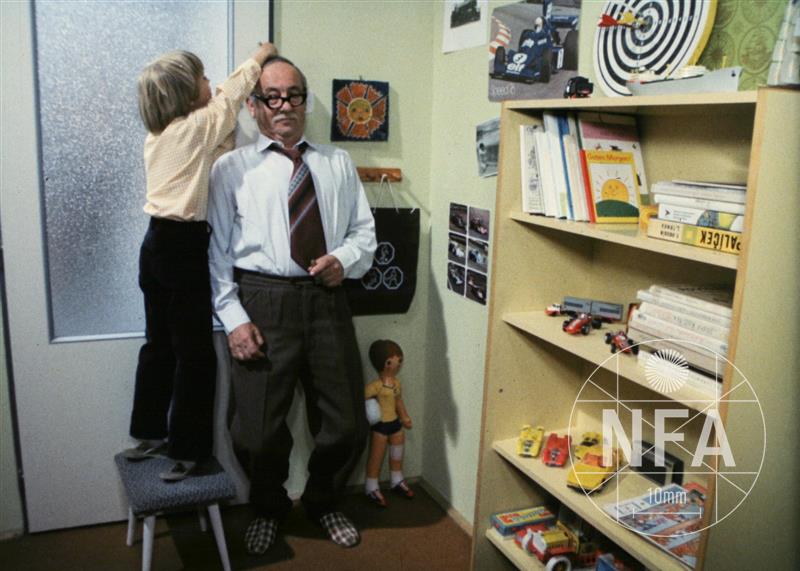 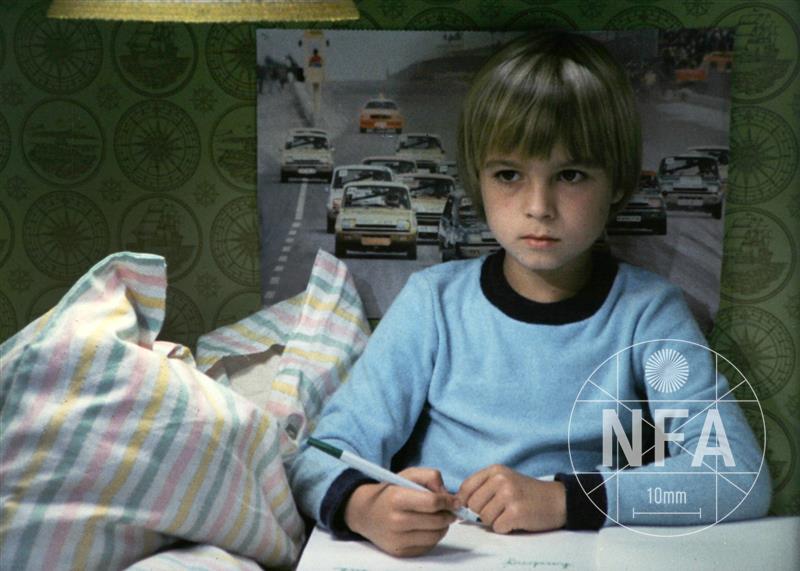