Gottwaldov Film Studios (now Zlín) replenished the supply of “socially engaged” 1980s feature films with this drama. The lead character is Dubovec, the ageing chairman of a successful agricultural cooperative. After overworking himself, he ends up in hospital, where, as an eminent local, he receives extra care and gets on the path to a slow recovery. Dubovec recounts how he succeeded in turning the pitiful cooperative into a thriving business. Doctor Holková tends to the patient, and urges him to realise that life is about more than just work. However, she is experiencing marriage troubles that she is not able to solve… The leading parts in the feature – a good example of “ideological film production” of its time – are played by Karel Vochoč and Jaroslava Tvrzníková.

A successful co-op farm chairman is taken from work right to a hospital. His old friend, the senior consultant Hlásenský tells him his disease is serious and orders him to take a rest. He assigns doctor Holková to take care of him; however she behaves inaccessibly to him. She does not like he is provided an preferential care. She devotes to him, though, often even in her leisure time. Gradually both the middle-aged people become close friends. The doctor is interested in the chairman's life-story. He came to the co-op farm by his request in 1958. The beginning was not easy but the chairman was not used to give way to obstacles and problems. Thus, in course of twenty years, he managed to turn the dilapidating co-op farm into a prosperous firm with its own vineyards and orchards. Now, made to rest in bed, he revises his life. The doctor reads him a Rolland novel Colas Breugnon and during common chats she invites him into other sides of life, not only work. At the same time she is getting under the influence of his strong personality. She does not live a happy life with her superficial and unstable partner, so her relationship with the chairman makes her think of her life. After completing his treatment the chairman cannot spare his health condition and gets back to his post as a head of the co-op. Once he was visited by the doctor; both of them say nothing has changed in their lives.

A contribution of the Gottwaldov Film Studio to the 16th Congress of the Czechoslovak Communist Party. 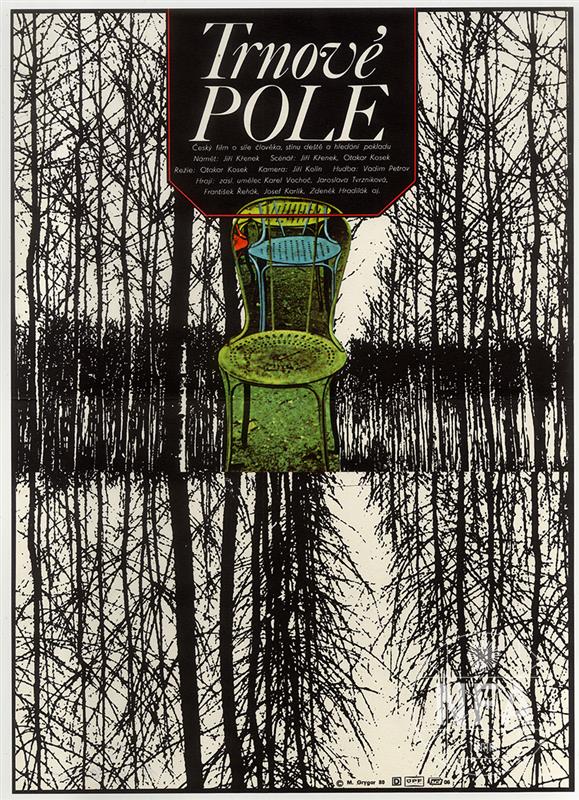 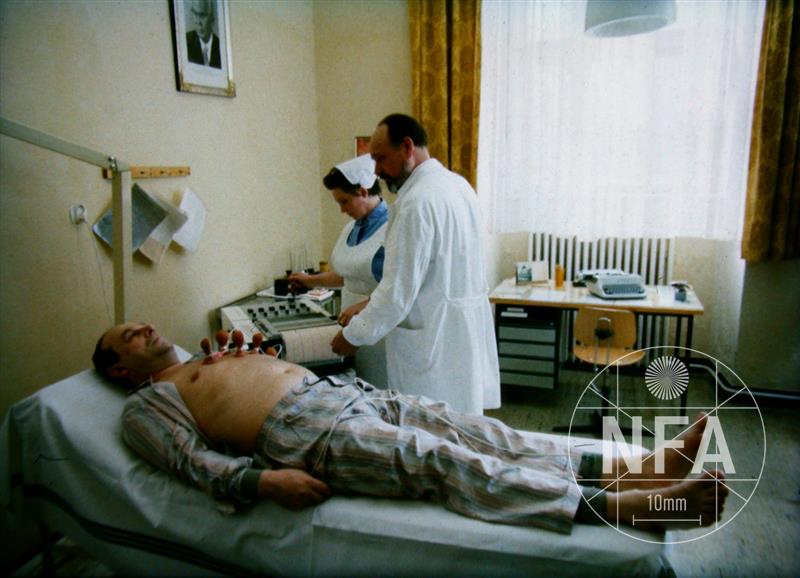 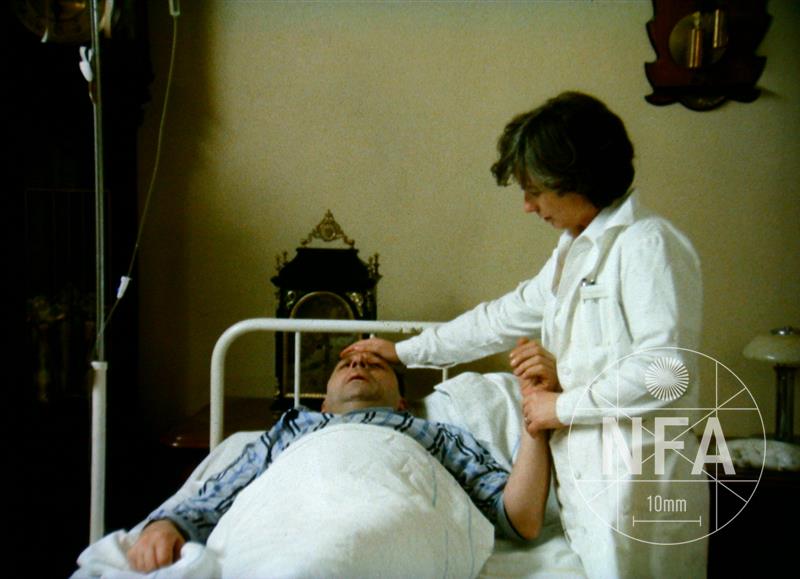 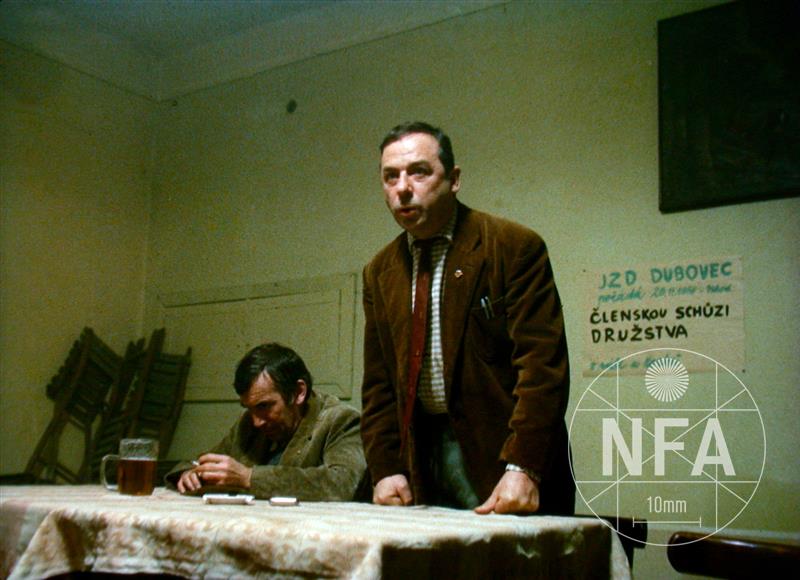