Otakar Kosek is primarily known as a television director but he also has a number of film credits to his name. Among them is the family drama Lukáš (Luke, 1982), which won the UNICEF Prize at the Berlin International Film Festival in 1983. The story centres upon the relationship between an adolescent boy and his father, whom the boy admires but whose alcoholism is close to unbearable. While his father, Leskovjan, works in the forest, the 12-year-old Lukáš and his brother Kuba each day descend into the valley from their isolated home in the Beskid Mountains in order to go to school. One of his teachers notices that there is something wrong in the family: the father’s heavy drinking frequently results in surly and aggressive behaviour towards his wife and children. The teacher tries to exert a positive influence on the man, but finding a workable solution to the family’s problems is something that remains up to Lukáš… Daniel Vychopeň and Ján Mistrík play the lead roles in this educational film about the harmful effects of alcohol.

Twelve year old Lukáš Leskovjan lives with his parents and his younger brother Kuba at seclusion in the middle of the Beskydy mountains. The boys are walking every day to school in the valley. The father Leskovjan works in the wood. Lukáš loves him a lot, but he minds that his father gets often drunk. Then he behaves at home roughly to his wife and sons. When he is sober, Lukáš uses to go with him to the wood and he tells him his secrets. But his father never keeps his word and does not fulfil his promises. The teacher at school anticipates that in the Leskovjan's family something is not in order: the brothers come to school sleepy and late, Lukáš has sometimes bruises. Once Leskovjan gets so drunk that he is not able to keep on his feet, and the unhappy Lukáš is looking for help at night at his teacher. They bring his father home together. The confused mother even does not thank to the teacher. The next day the father tries to make a contact with his son, but Lukáš refuses him. First when his father invites him to go to the wood for a marten, the boys accepts. In the wood they meet by chance the teacher, to whom the father has promised he would not drink anymore. Soon he comes home drunk again, on top of it with his companions. Lukáš is angry and he lets drive his father's friend's car to the creek. He stands a drubbing from his father and he decides to escape from home. In the evening he expresses secretly his thanks to his teacher on the blackboard write. Suddenly he hears his father's worried voice, he is asking about his son. Lukáš slowly wipes off the text on the blackboard. 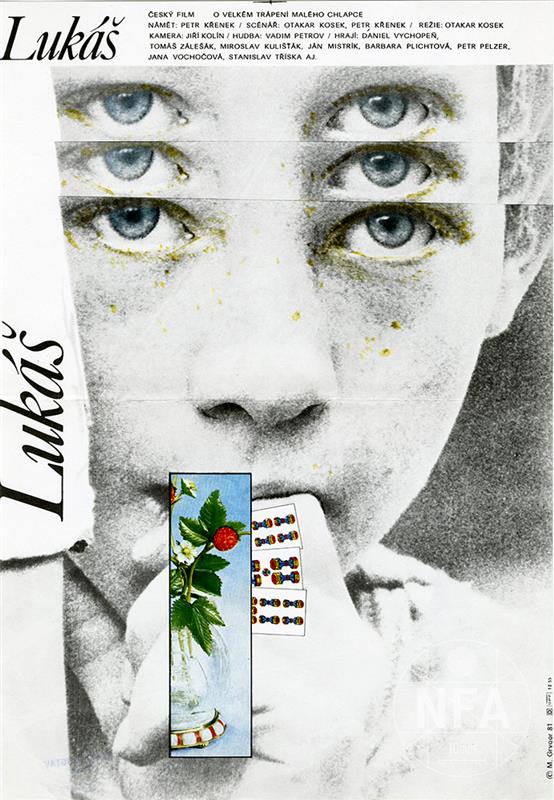 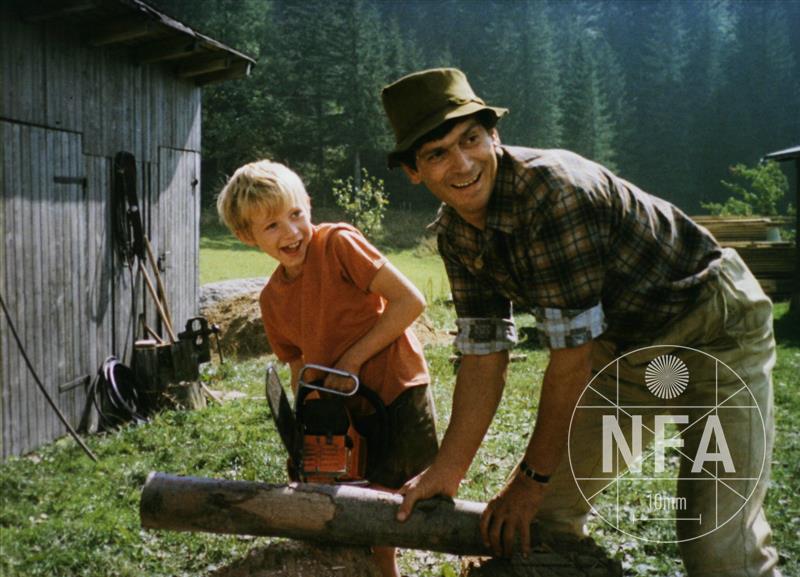 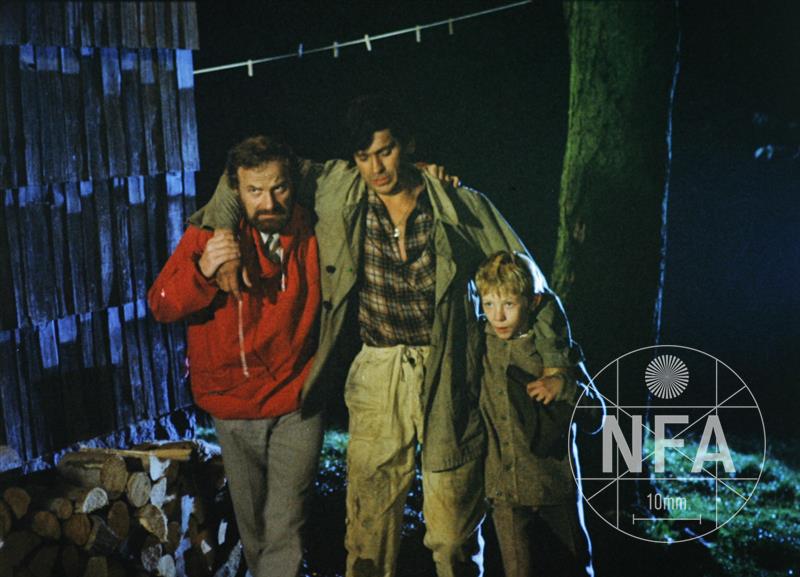 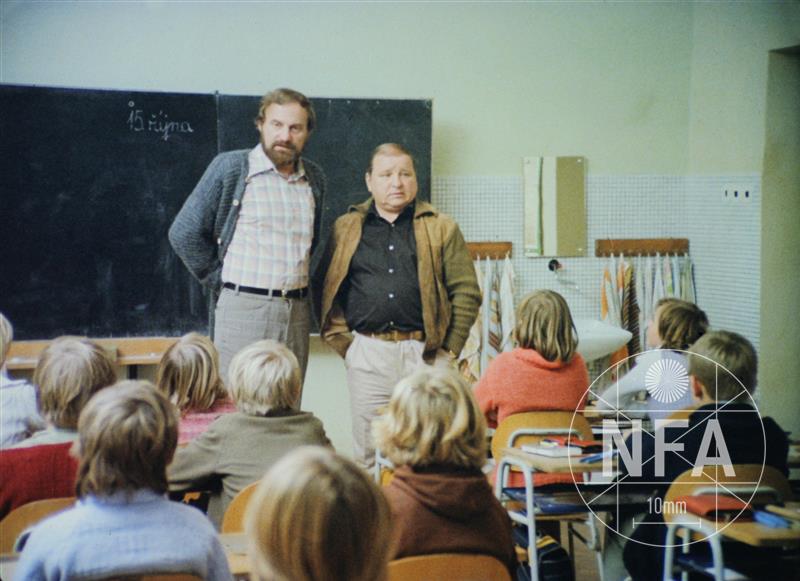