Screenwriter Jiří Křižan wrote the screenplay to this adventure film for young audiences according to a short story by Jack London, and director Zdenek Sirový undertook its realisation in 1989. The authors had already worked together on another London project, the short film stories Kaňon samé zlato (A Canyon Full of Gold, 1970), Poslední výstřel Davida Sandela (David Sandel's Last Shot, 1971) and Claim na Hluchém potoku (The Claim at the Deaf Creek, 1971). The protagonist of this gripping story, the outdoor shots for which were filmed in the Altai Mountains during the Soviet era, is 14-year-old Ben. The teenaged boy, who has to do menial work in a camp full of rough gold diggers, experiences all kinds of adventures on his journey to the Southwest – to civilisation. Sirový entrusted the lead role in this straightforward genre film to the then 16-year-old Jiří Strach. Another future Czech director, Jan Hřebejk, appears briefly on the screen in the role of a young man in a funeral cortege.

The fourteen-year old Ben is saved from freezing to death by the Indian chief Dog's Tail. From now on, he must always serve the man who wins in cards in a camp of gold panners. Panner O'Brian plays with marked cards and he thus wins Ben all the time. The Dog's Tail tells Chett Adams about O'Brian's cheating, and Chett wins a big sum of money from him. He begins to take care of Ben, and when he must leave with his gang, he leaves five hundred dollars with the local shopkeeper Fitzpatrick so that the boy could leave for school in the South-West. Old man Jones arrives at the camp in a canoe. He is afraid of Tony Perrault's gang. He must transport a case to the relatives of his late companion. Ben decides to leave with him. The shopkeeper Fitzpatrick gives him the money left by Chett. Tony's gang wants to get hold of the Jones' case. The thugs lie in wait for Jones and Ben above a cataract. They shoot the old Jones dead, but Ben manages to pass through the cataract and buries the case in the sand on the shore. When the thugs catch up with him, they want to torture him to make him speak, but Chett helps him escape at night. The thugs get into a quarrel. Tony sets off after the boy but Chett shoots him dead. In turn, he is killed by Jeff, another member of the gang. Ben falls from his horse and the case breaks open to reveal only a few family photographs. The Dog's Tail tells Ben that Chett turned into a desperado only to fairly avenge his father. The old Indian and the boy separate and Ben moves on to the South-West. 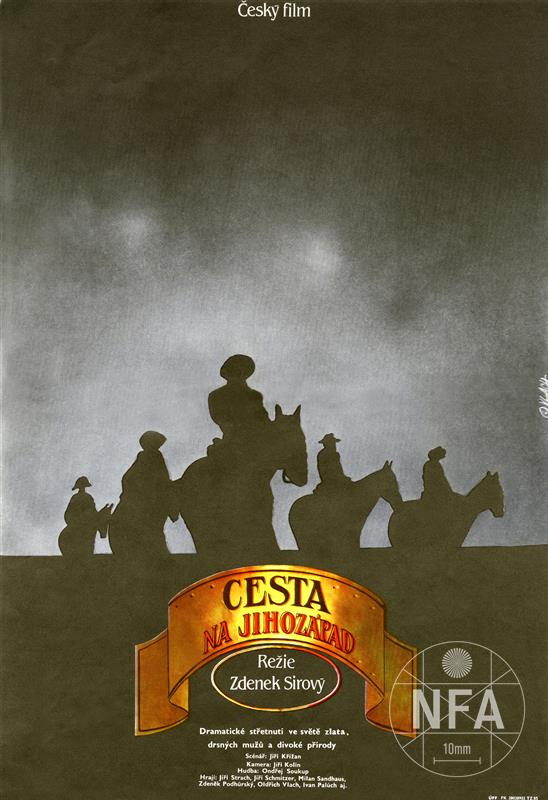 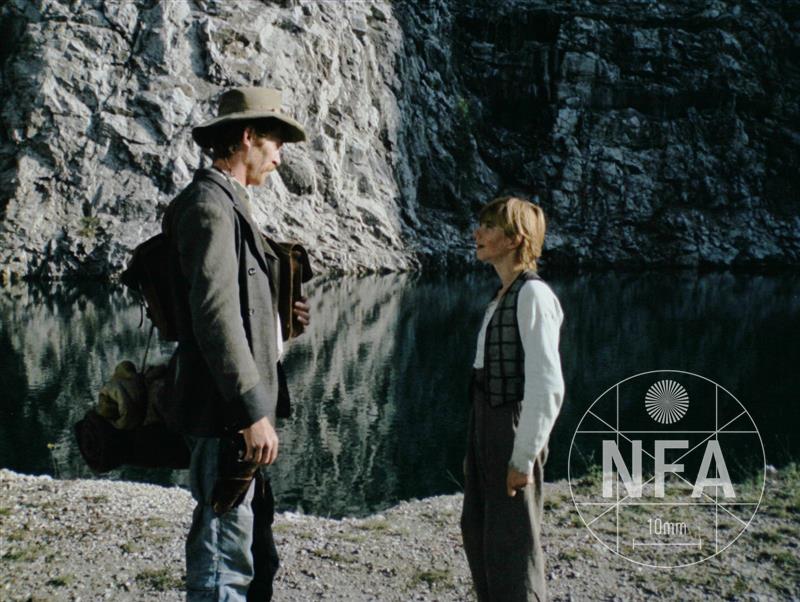 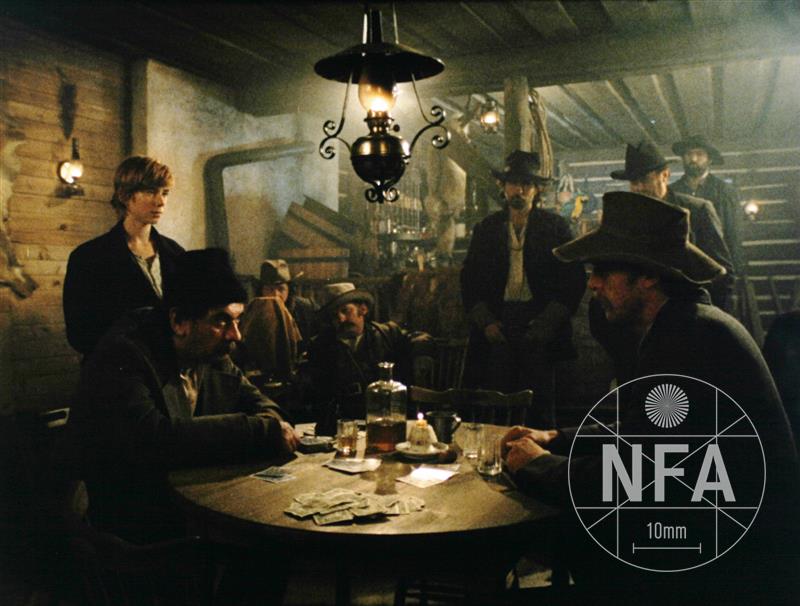 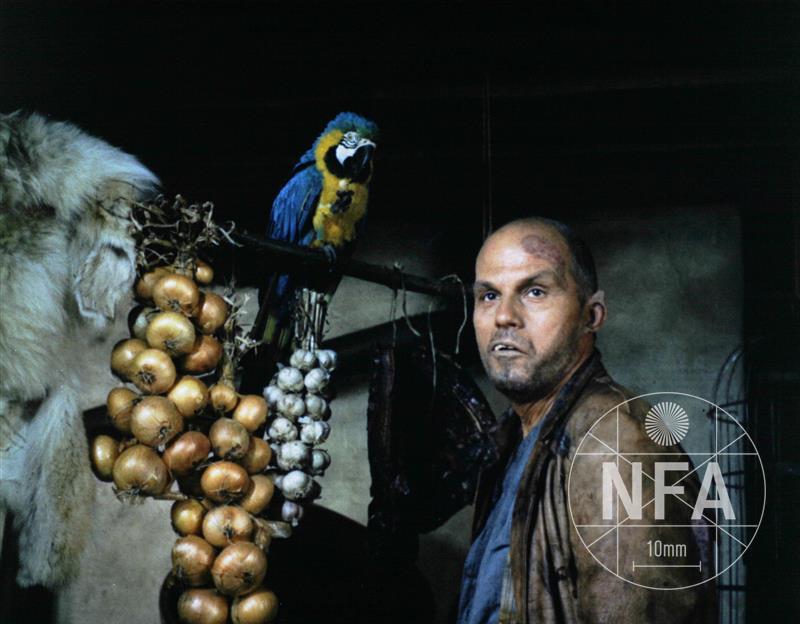