A film comedy with romantic elements is set in the milieu of a Czech western city and tells the story of actors and visitors of a western show. The film shows the silly dilemmas that arise when the protagonist, called Presley, breaks both arms. The popular Prague actor from TV series, Toufar, plays the role of Vinetou instead Presley. He gets to know the townspeople, falls in love with Marcelka and everything leads to a successful end in the form of a popular show. – A theatre director’s film debut. 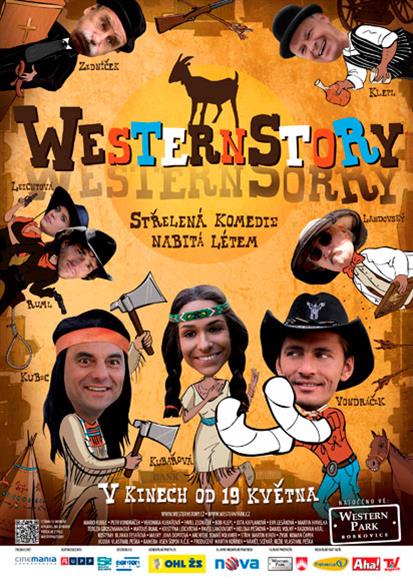 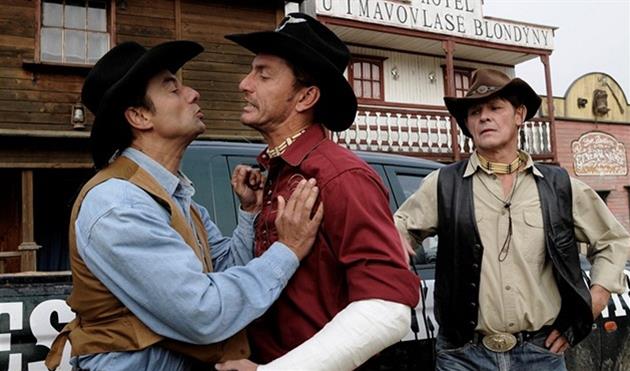 A wild comedy full of the spirit of summer.