A portrait of the world-respected Czech gymnast Věra Čáslavská. During her eleven-year sports career, she won a total of 140 medals. She was excluded from sports and social life for many years due to her political attitude. The situation was redressed after 1989, when Věra Čáslavská became a close associate of the former Czechoslovak President Václav Havel. She also became the President of the Czechoslovak and later Czech Olympic Committee. After a family tragedy and subsequent health problems she withdrew from social life for a long time. The film's title refers to 1968, the Prague Spring period, but also to the personal engagement of Věra Čáslavská in this time. Archive materials of Czech Television, Krátký Film a.s. and Film & Sociologie s.r.o. company as well as archive photographs of Stanislav Tereba, Tomki Němec, Jaroslav Skála, Antonín Bahenský, a photos from the private archive of Věra Čáslavská were used in the film. 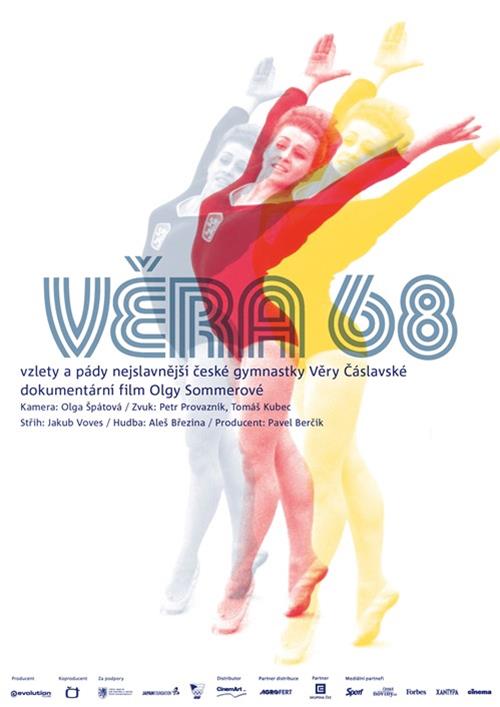 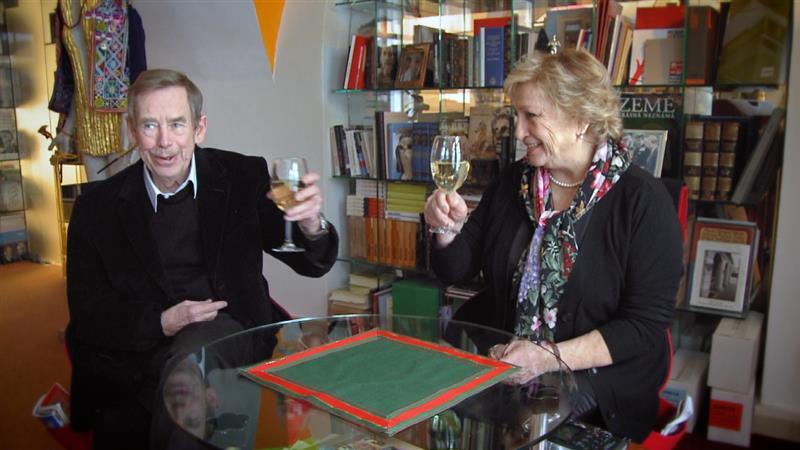 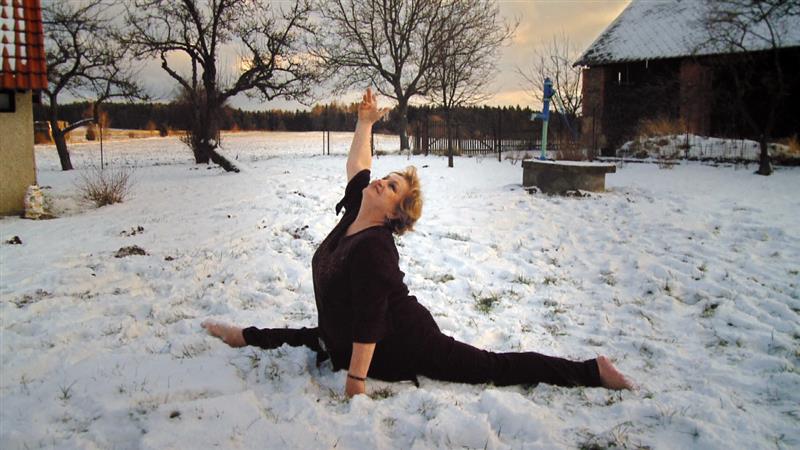 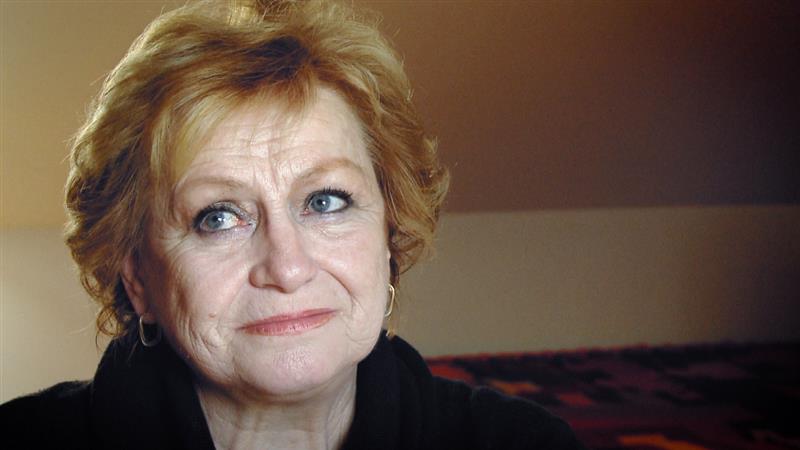 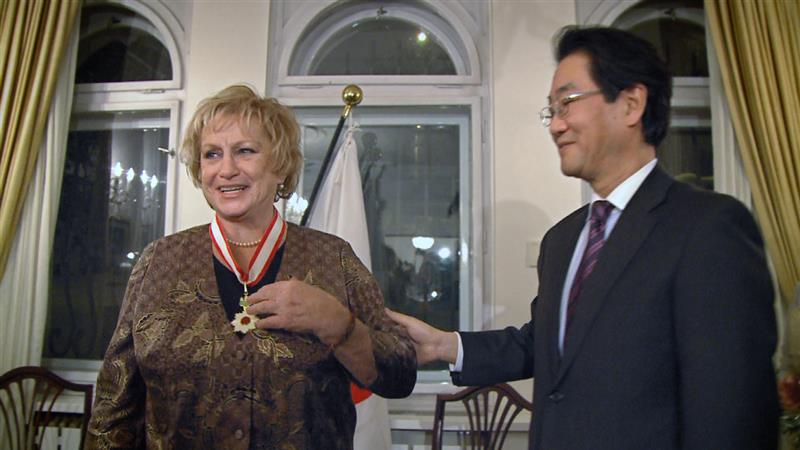 Ups and downs of the most famous Czech gymnast Vera Čáslavská.