Twenty years after the collapse of the Soviet Union, there is still a state on its former territory, whose existence almost no one recognizes – Moldova. The state of the 500,000 residents of various nationalities, who must have three to four different passports. The state, which was recently ruled by President Smirnov in a jacket with cut sleeves. Two young Czech dokumentarists go to Moldova to shoot a poetic story about a man, his relation to freedom and his desire to escape the modern world into an ideal universe, in which the state really takes care of him. 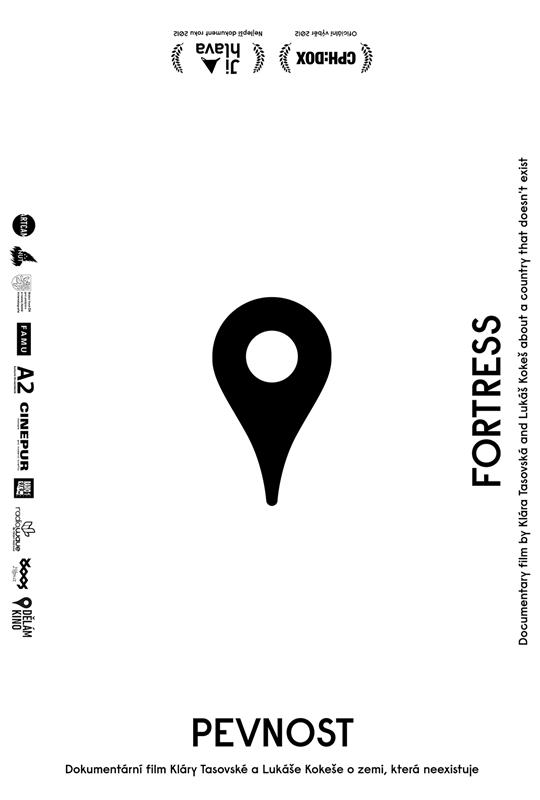 premiere 21 January 2013 /suitable for all ages without limit/

The winner of Czech documents at International Documentary Film Festival in Jihlava 2012.