The feature documentary film captures the entire course of the project Citizen K. of Ztohoven art group that explores the themes of identity and identification of individuals in today's technological world. Twelve artists exchanged their photographs on identity cards and each spent some time with a new identity – they participated in the elections to the House of Commons, had their arms passports issued, traveled the world and got married. The documentarists recorded the project from the initial provision of identification photos and their computer adjustments until the arrest of one of its members by the Police. 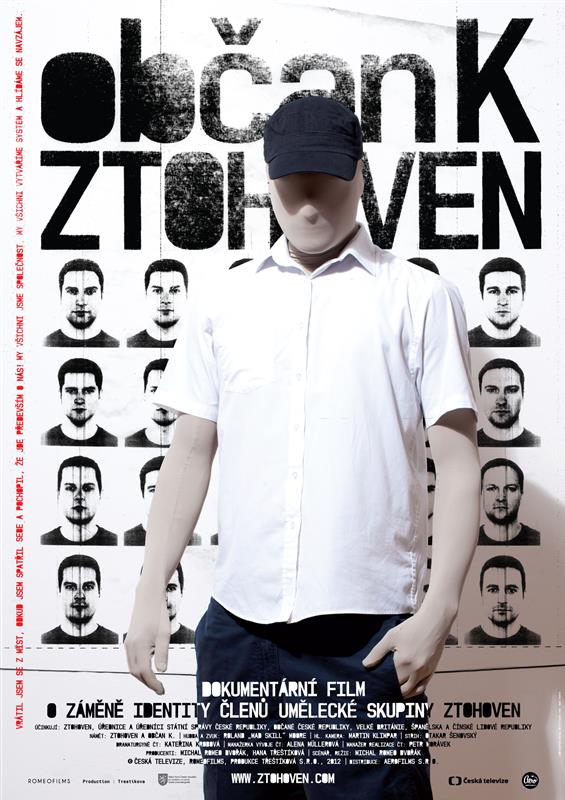 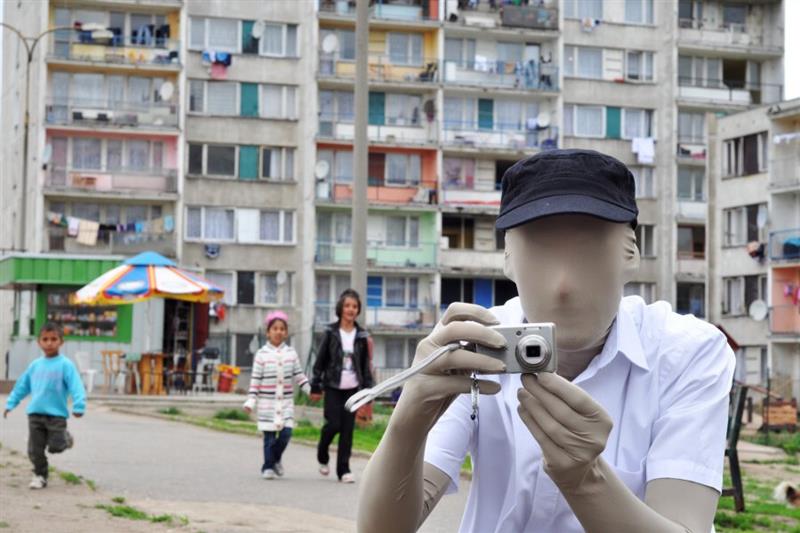 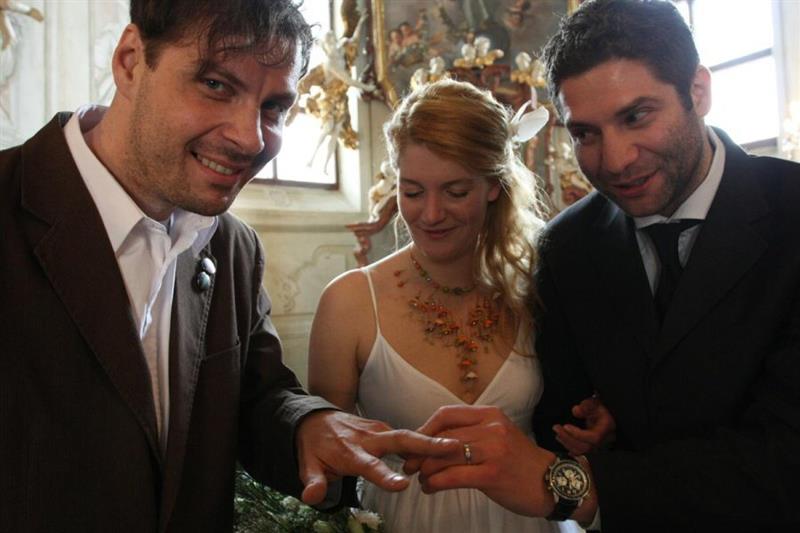 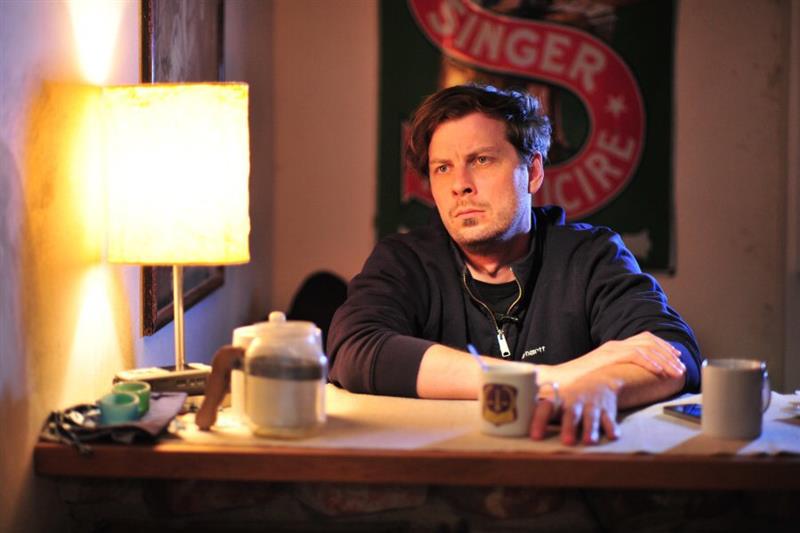 A documentary film about exchange of identities of group members Ztohoven.