This theme had already been treated in a Czech film under the titles Jánošík (director: Martin Frič, 1935). 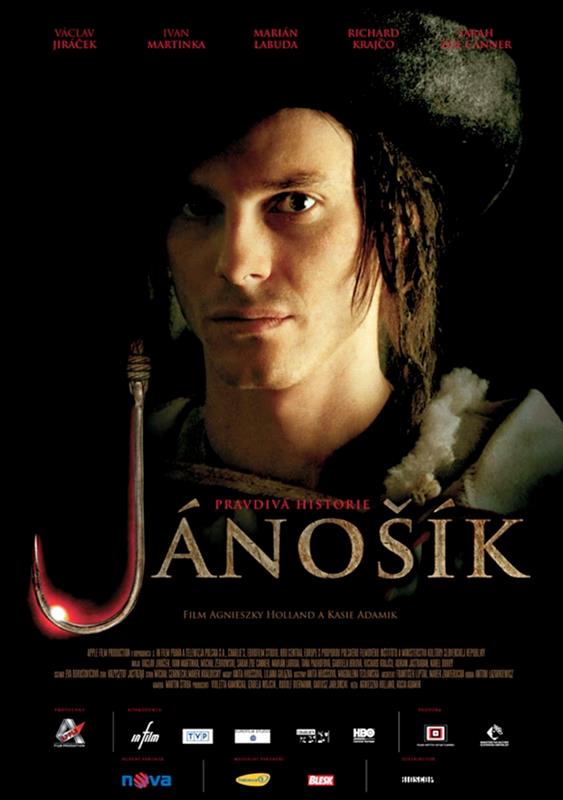 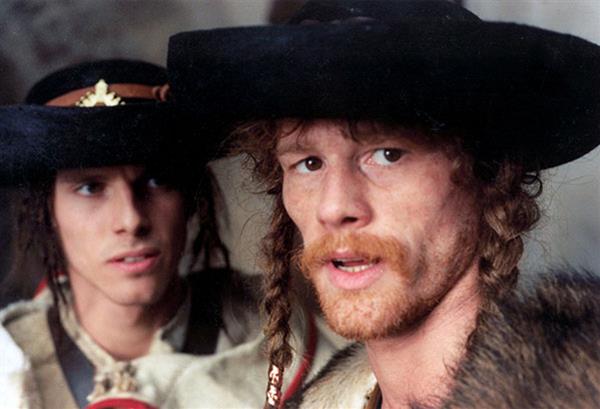 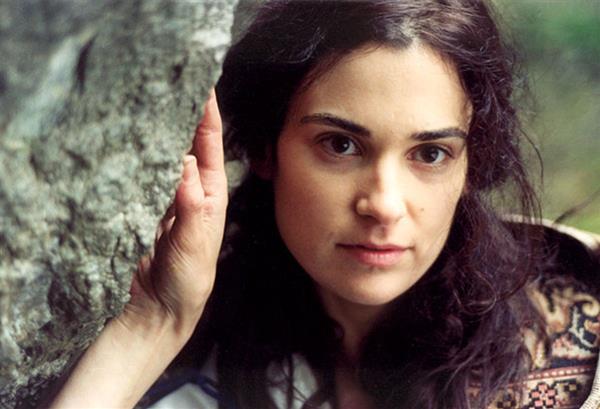 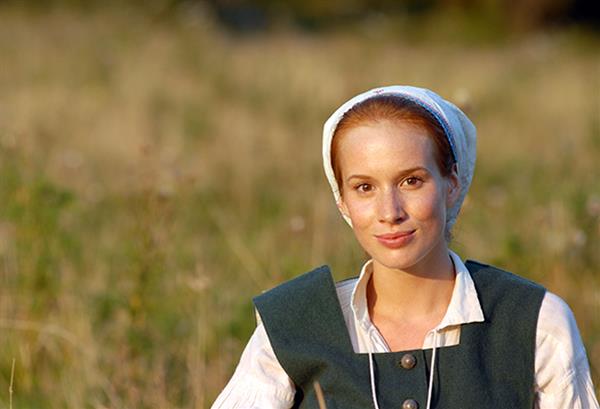 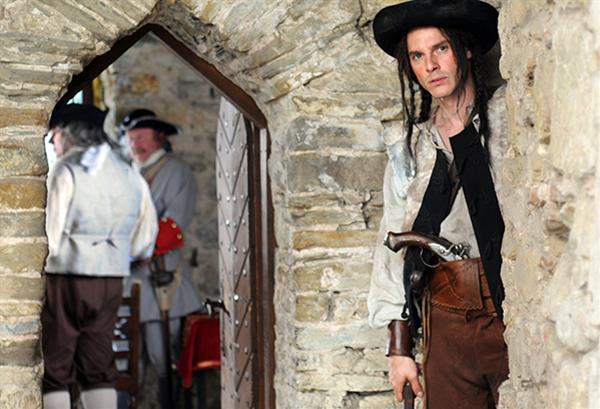 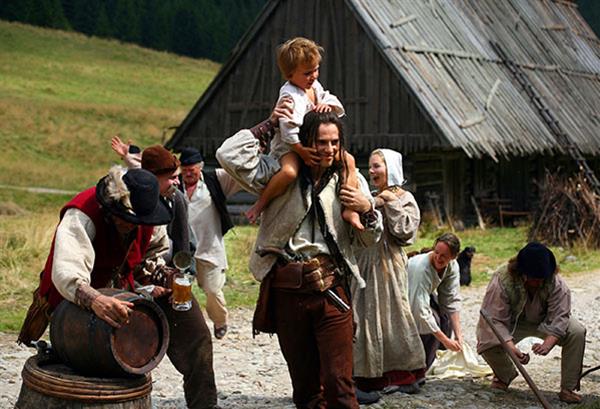 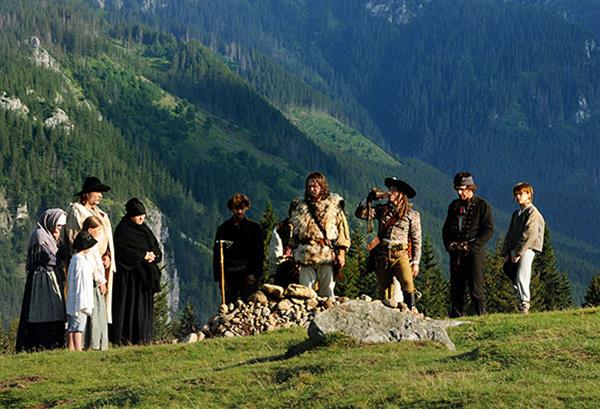 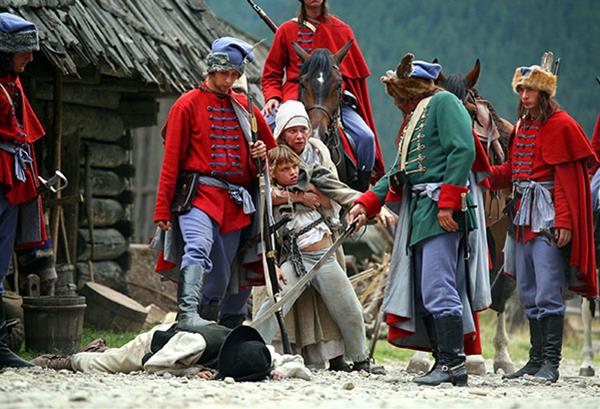 A story of love, friendship, on searching for happiness and on a fate that can only be beaten through much struggle.