Petr Bezruč's verse and shots of early morning Ostrava and its environs provide the setting for a story which is told during the Austro-Hungarian empire and which culminates in the ear of the new Republic. Engineer Oblomsky buys a mineshaft in an auction and entrepreneur Kohlmann endeavours to acquire the exclusive sale of coal from the newly discovered gallery. The working clss agitator Havlena is seriously injured and he dies. Fourteen years later Oblomsky argues with the young engineer Skala about socialist ideals and they later transfer the mine "into the collective ownership of the working people". Kohlmann meanwhile is appointed to a high position, thanks to the Rothchilds and sends the gendarmes to break up the demonstrating miners. He tries to murder Oblomsky; he organises a sabotage at the mine, run by the young Havlena. During the War, however, his false accusations cause serious problems for Oblomsky. After his death Kohlmann buys the mine and it prospers in the new Republic. Demonstrators protest against the workers who have been made redundant. Finally the news arrives that the "National Assembly announces the occupation of the mines and the private estates."

The verse of Petr Bezruč are used in the titles. This is the first attempt at making a film with a social theme. The film was banned by the censors on the 8th of October, 1921. After it had been re-edited it was shown on the 17th of February 1922. 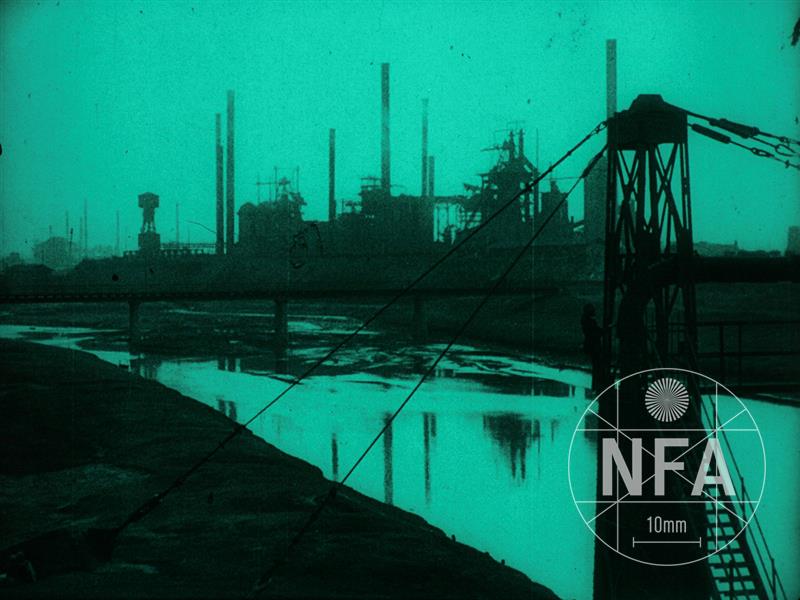 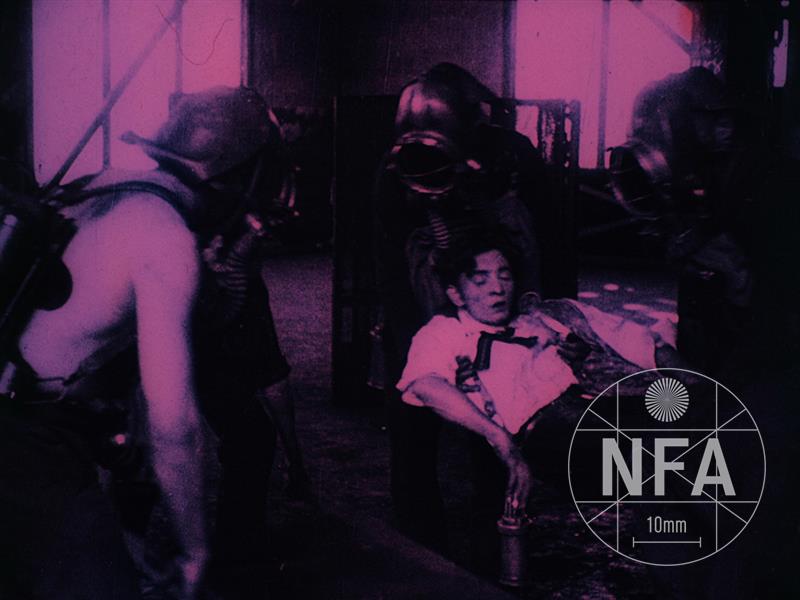 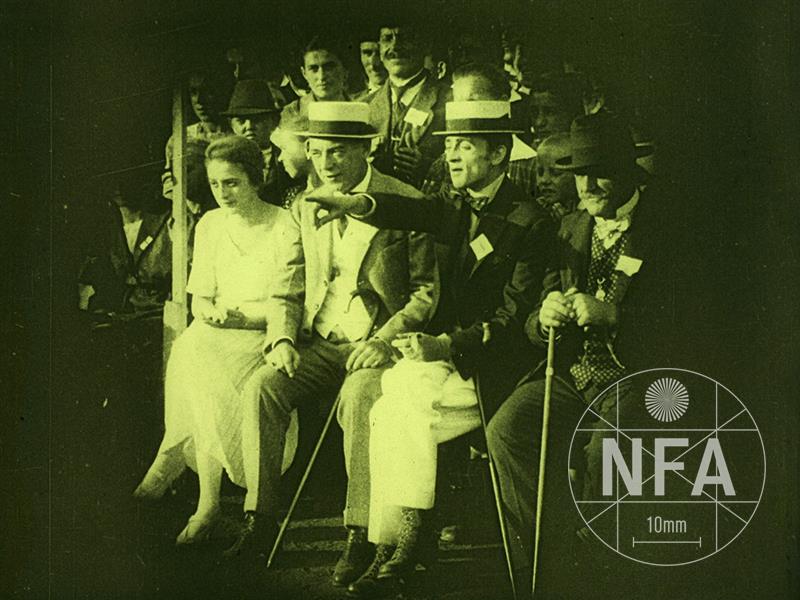 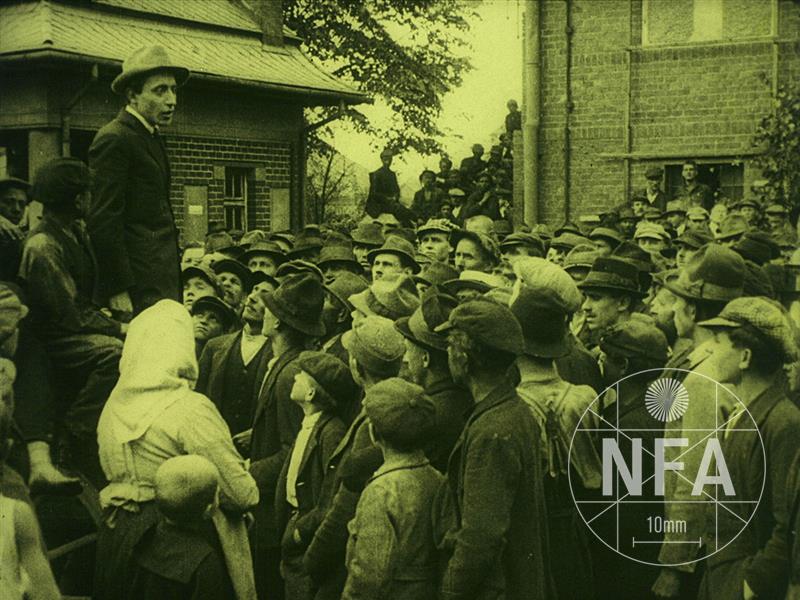 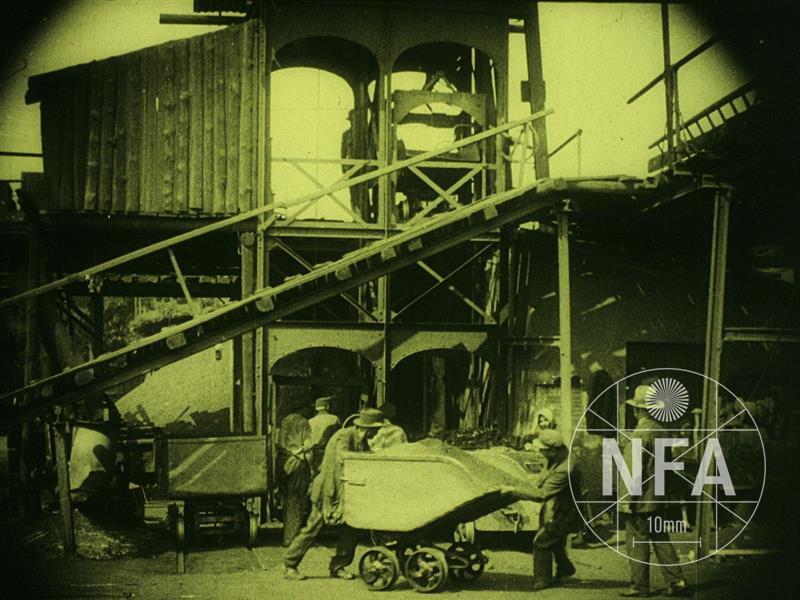