Prisoner Petr Gremin often sings his sorrowful songs to his fellow inmates in which he tells his unhappy fate. He has also received the news that his wife has died. After his release from prison his neighbour hands him back his daughter Martička. Petr has no work and he lives with the child in penury. Petr's former inmate Basil is once again organising a robbery with his gang and he selects the industrialist Kroll as the victim. Petr cannot feed Martička so he takes her to Kroll's villa, leaves her outside and watches them take her in. By chance, Petr gets the chance to sing in a restaurant where the cabaret director, Adler, has heard him perform and offers him an engagement. Petr meets Helena, Kroll's housekeeper and he tells her his life story. Years before he had fallen in love with Kroll's daughter and, despite Kroll's resistance, he married her. One day Basil got him involved in a scam and Petr was put in prison. Basil, in the meantime, is preparing to rob Kroll's villa and make it look as if Helena was responsible for the crime. The little Martička reveals the real robber in court and Kroll forgives Petr. 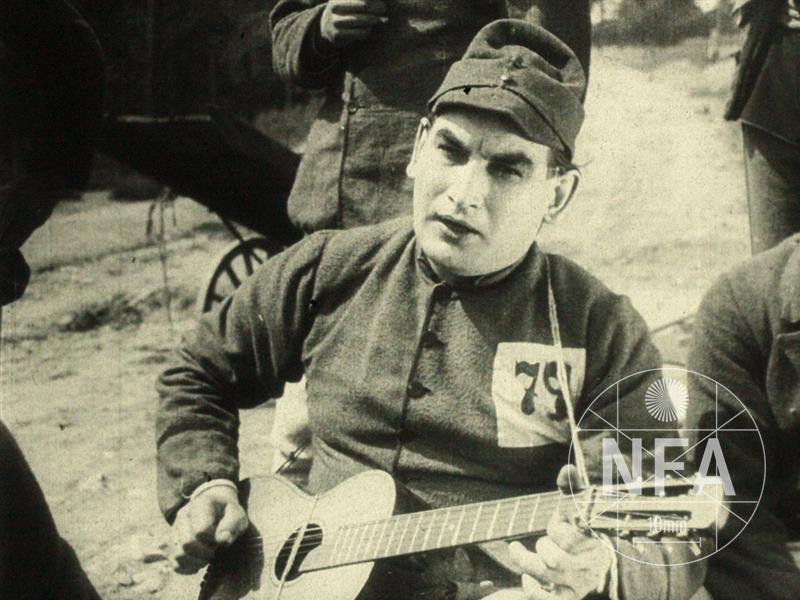 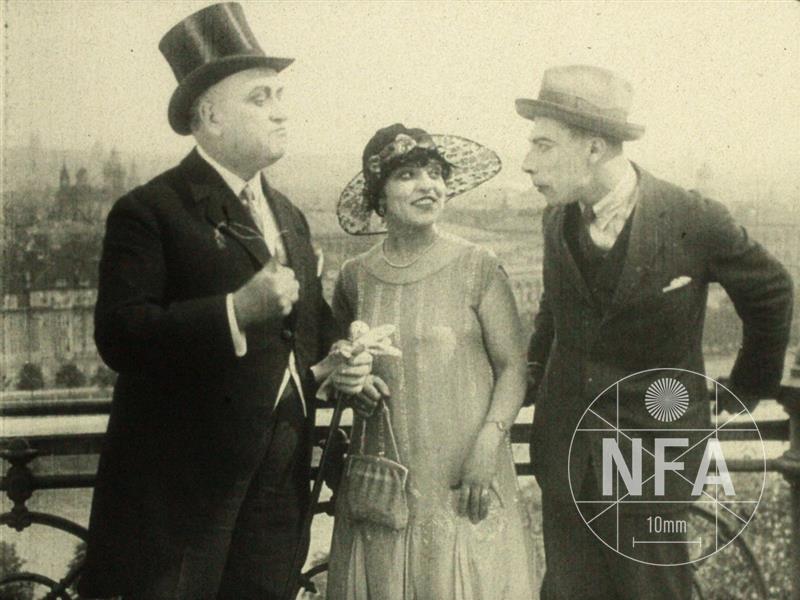 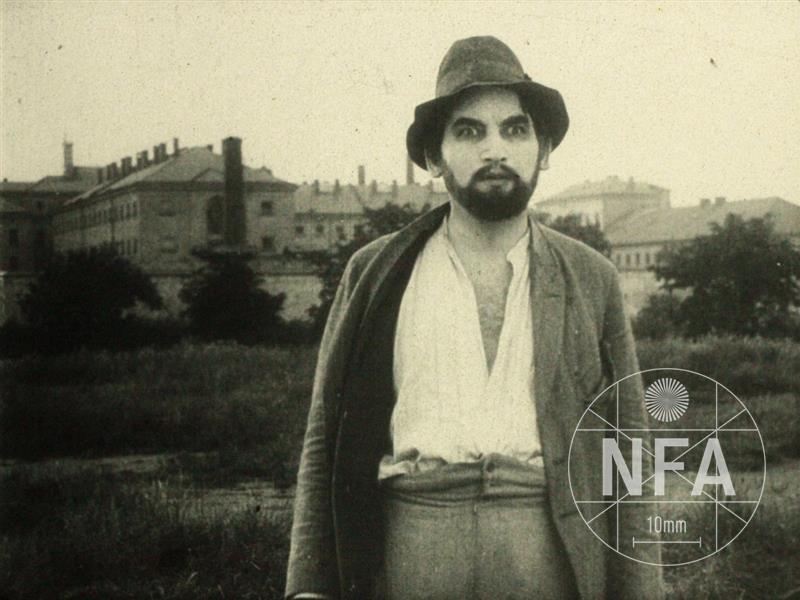 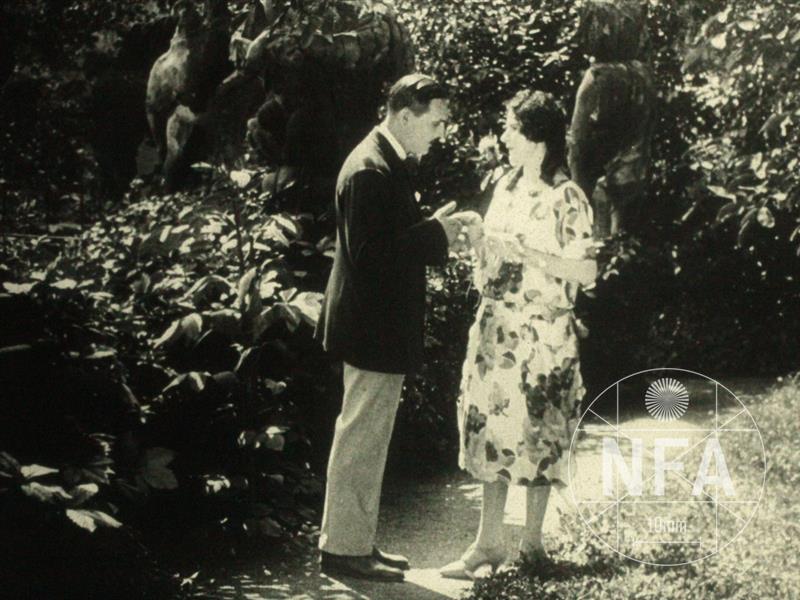 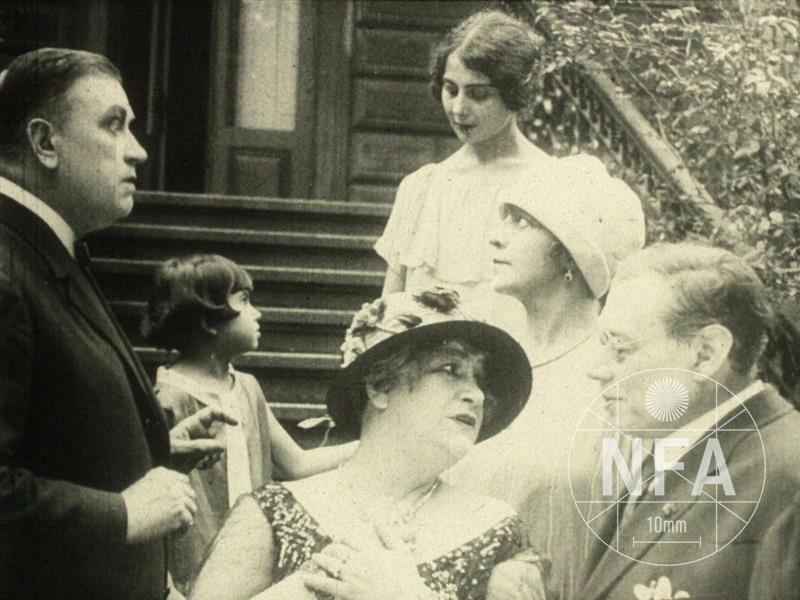