After the death of landowner Burija, his property is put up for auction. The landowner's impoverished widow Kostelnička takes in the orphan Jenůfa. After several years Jenufa grows up and Laco and Števa try to win her affections. Jenůfa dances with both admirers at the village fair but she spends the night with Števa. Their affair leaves Jenůfa pregnant. Jenůfa confides in Kostelnička and has the child in secret. Nevertheless Števa abandons her. Laco would like to marry her but he does not want her with a child. Goaded by the devil, Kostelnička gives Jenůfa a sleeping draught and drowns the baby in the lake under the ice. She then tells the girl that her baby has died and she quickly begins preparations for the wedding with Laco. Just when the priest is giving them his blessings, an old man rushes up with the news that someone has drowned a baby in the lake. Jenůfa recognises her own baby-son . Kostelnička confesses to her crime and the mayor and a policeman lead her away. Laco remains faithful to Jenůfa.

At the beginning of the film are two portraits of the writer Gabriela Preissová and the composer Leoš Janáček. Gabriela Horvátová was the first Kostelnička in Janáček´s opera Její pastorkyňa (Jenůfa). 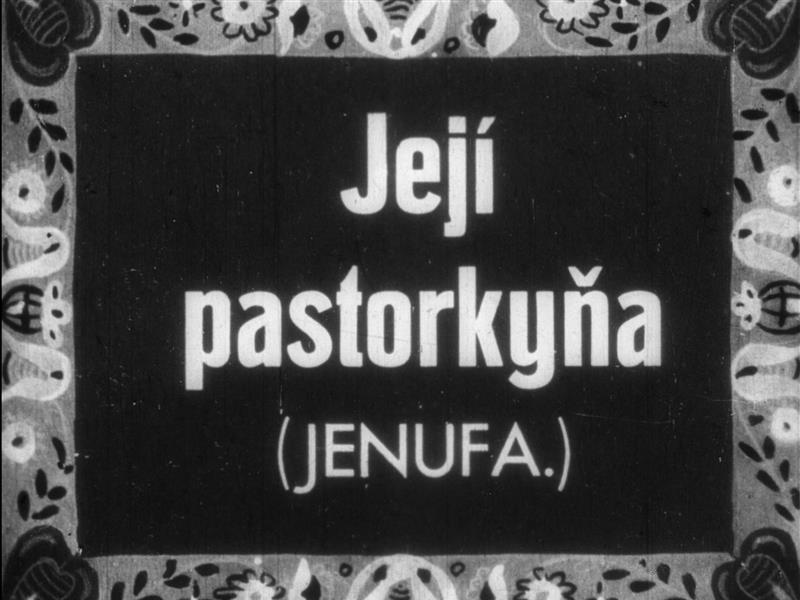 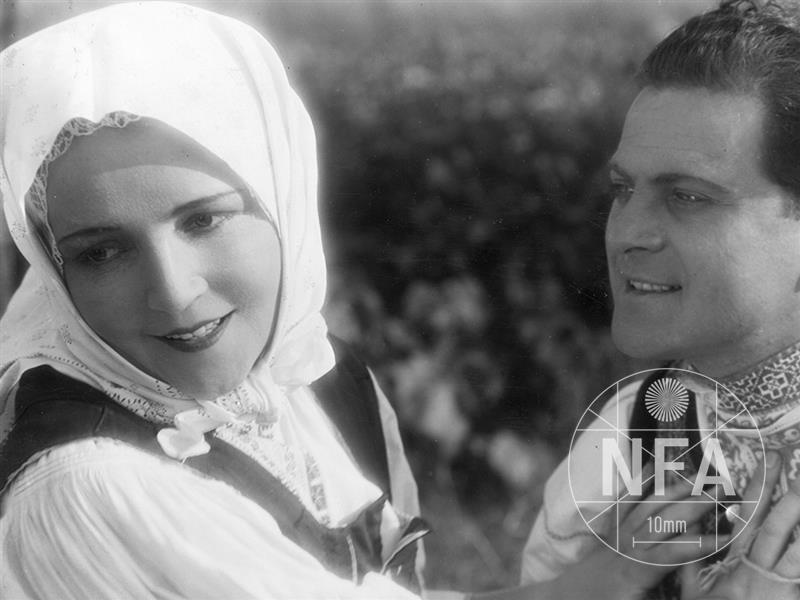