Two night visitors wake up the sleeping porter in a hotel and he very politely shows them into a room where there is even a dinner waiting. The porter falls back to sleep happily. But then a telephone call wakes him up and he realizes that the expected guest has just arrived and will be in the hotel before long. The porter wakes the two night visitors up and rudely tells them to leave the room. The angry men are unwillingly getting dressed. They find out from the chambermaid, who is bringing in the new dinner, that an inspector has been expected to arrive for the last three days. The porter brings the new guest in. But he is a tolerant man and there are three beds in the room so the other two guests can also stay. After the porter leaves, the guests introduce themselves. The first two visitors are agronomists, and the newcomer is a vet. It is obvious that he is also not the inspector. The men start laughing at the situation but they stop as they suddenly realize that they could be told to leave again. A female voice behind the door calms them down. It is the voice of the inspector, who has lived incognito in the hotel for three days already. 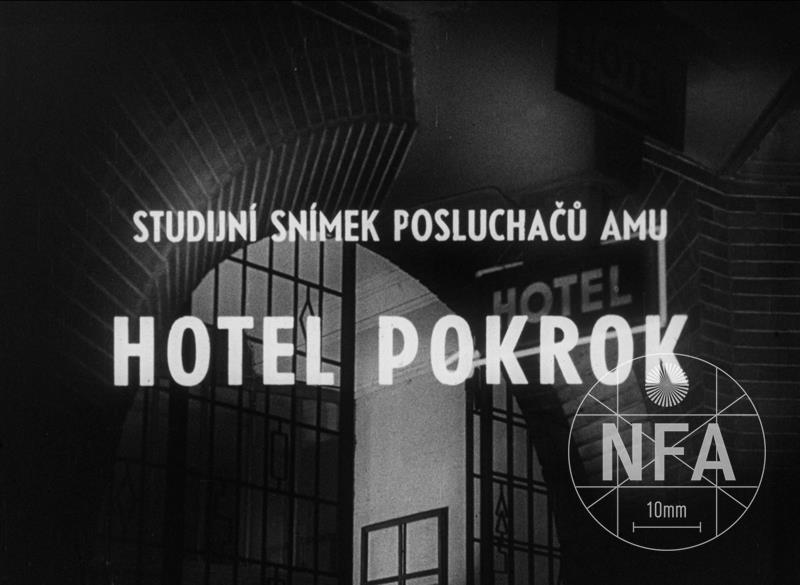 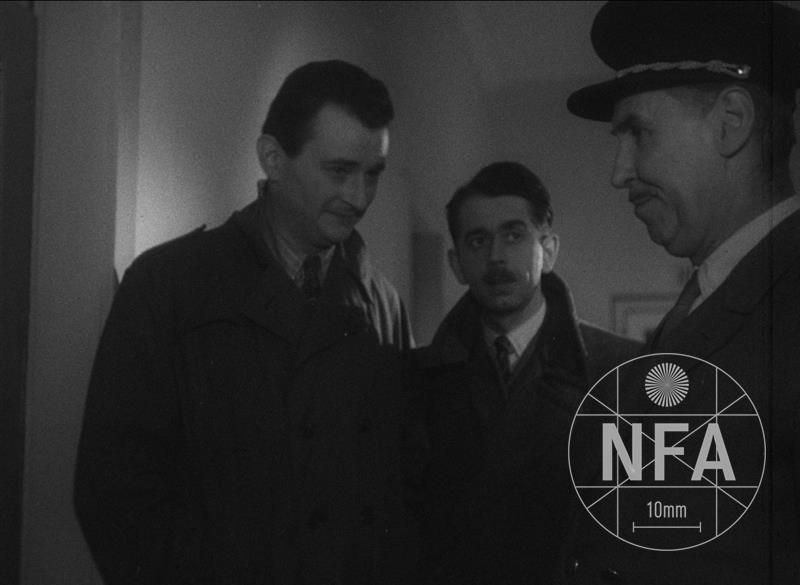 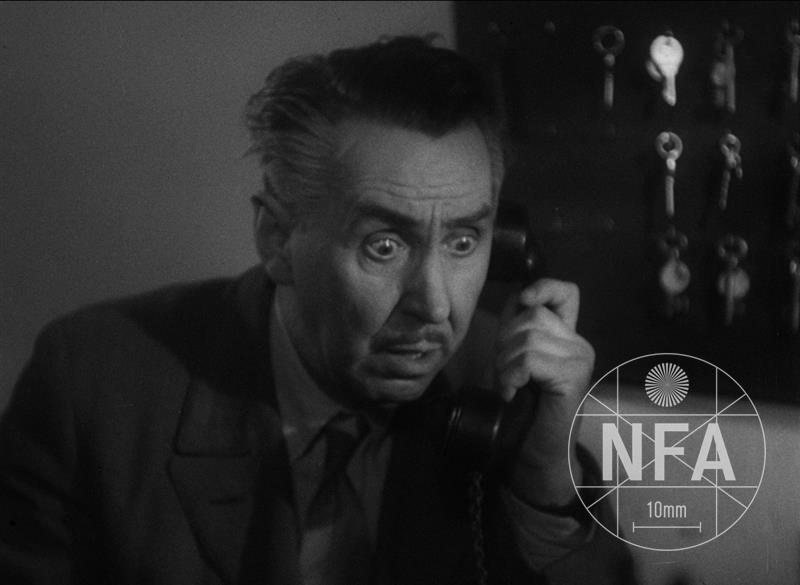 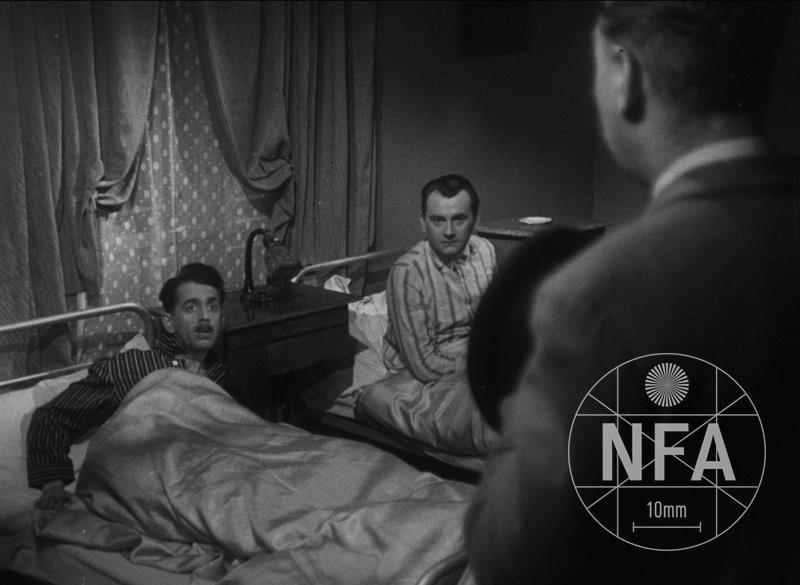 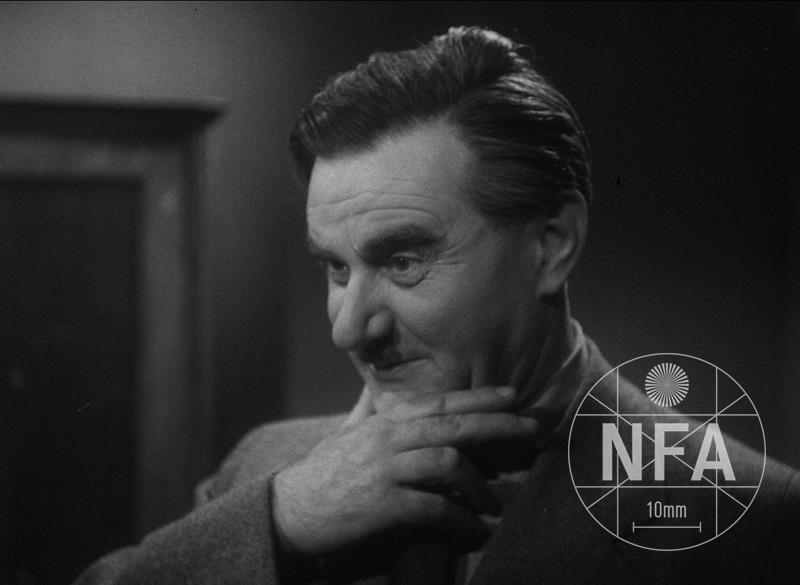 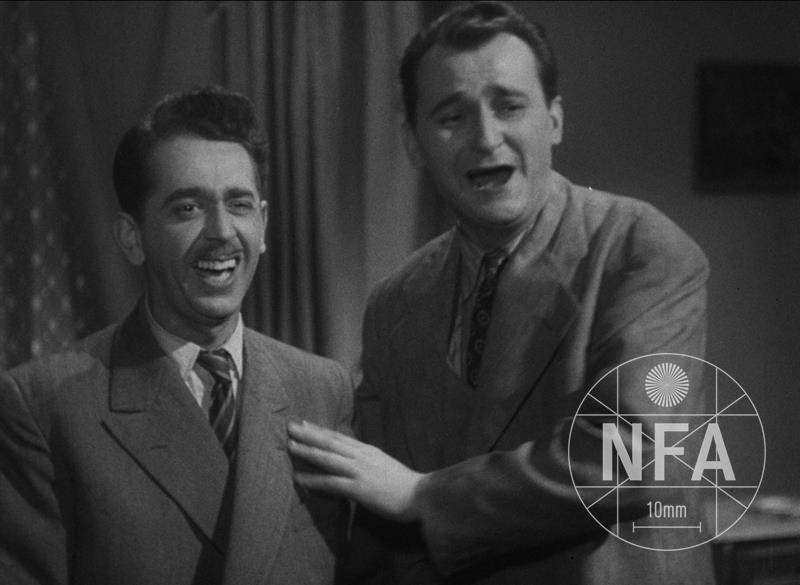