It is winter 1944. A wretched man staggers towards the nearest house. He is an escaped prisoner of war, a Russian, and farmer Bernát takes him into his protection. The German occupation government hangs a public notice of reward for anyone who can give information about the fugitive. The incompetent and jealous farmer Joudal discovers footsteps in the snow and denounces the Bernát family. After the entire family is arrested he wins their estate. He tries to defend himself to his wife for what he did. The local gendarme watches disapprovingly as Joudal changes the name-tag on Bernát's rack wagon. Revolted, he asks the peasant what he thinks he will do when the Bernát family returns. Joudal takes a ride through the village in a horse-drawn carriage. An attendant stops him and makes him read the public notice announcing that the Bernát couple was executed together with their son Toník. A crowd of farmers surrounds Joudal in silence. They quietly decide to sentence their fellow-countryman to death. During a night ride on his bicycle Joudal hits a wire stretched across the road and is killed. 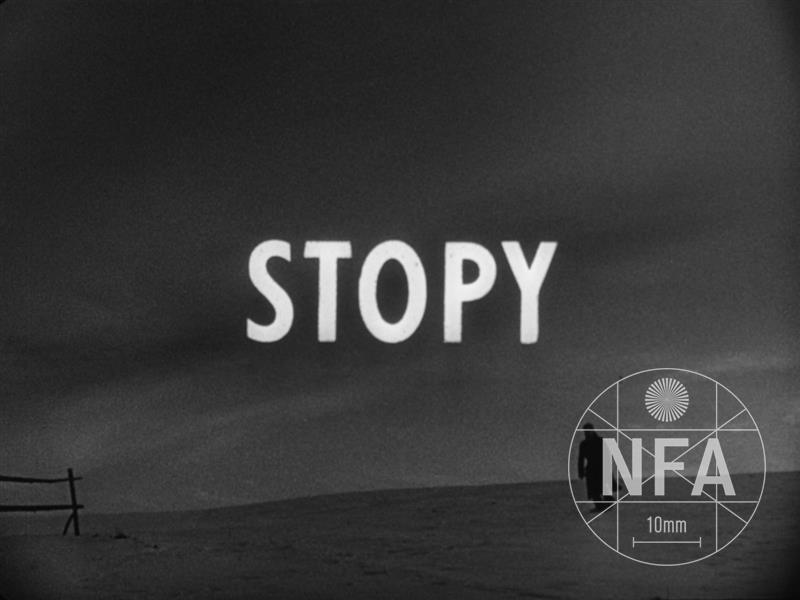 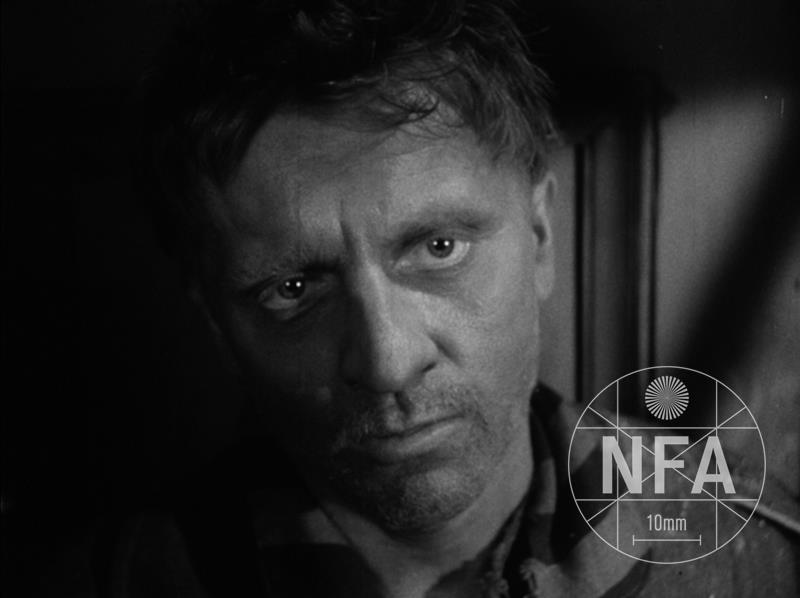 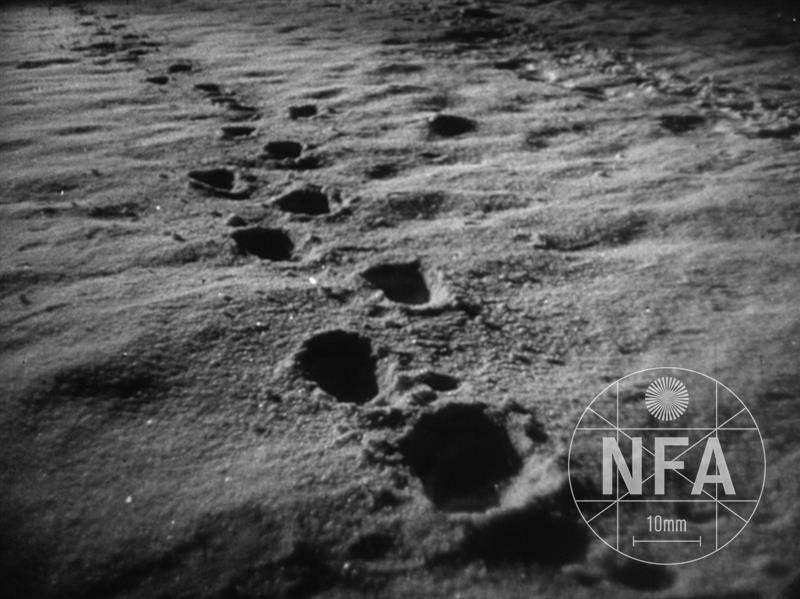 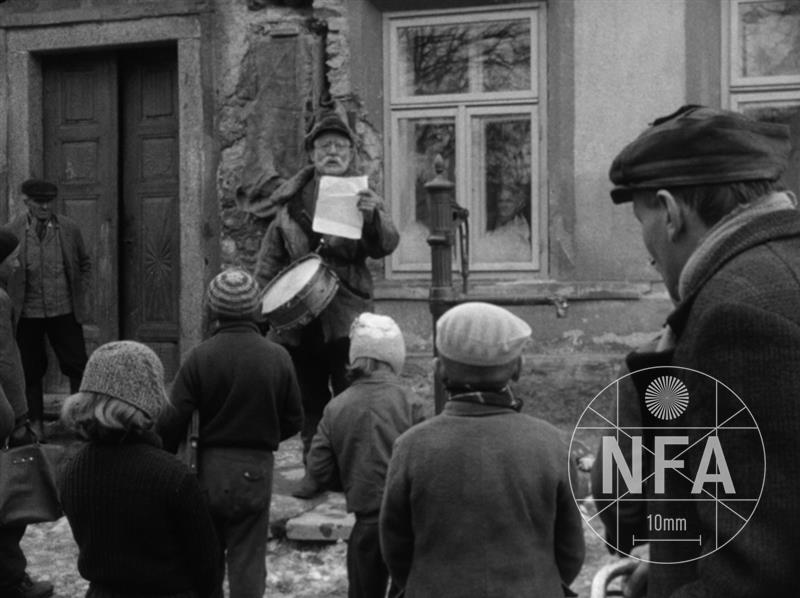 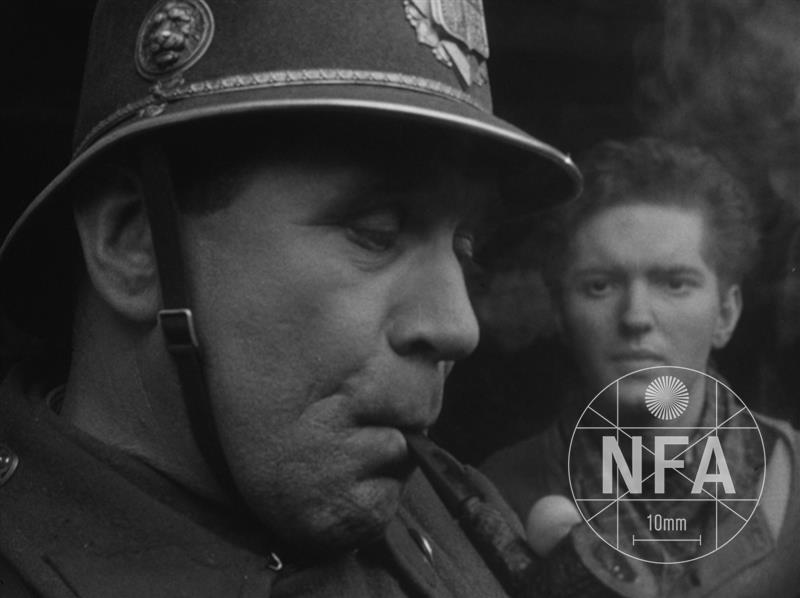 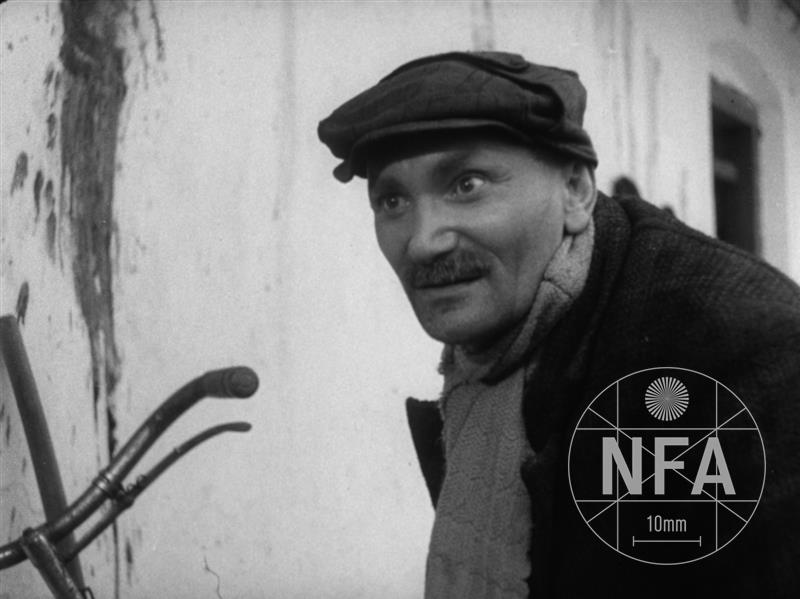