The parents of the twins Petr and Pavel are leaving for Afghanistan to work on the construction of a dam, entrusting their offspring to their uncle Podlipný in Gottwaldov. The two boys soon make friends with their new classmates. Children in the class are a bit envious of their uncle pilot, for the whole class is interested in aeroplanes and is in a club for model plane builders. Here, under the instructor Dáša, they construct a model of an OK 12 aeroplane intending to enter it into competition. The children expect that the two boys from Prague, too, are familiar with aeroplane modelling, but Petr and Pavel are ashamed to admit that they do not know anything about it. To save their reputation, they decide to learn it by themselves in secret. The uncle buys them parts of the model of the glider Eagle [Orel] but the boys are unable to assemble it. During the test flight, the children's model of their OK 12 is damaged and they thus ask Petr and Pavel to start with their Eagle in the competition. The desperate twins try to buy an already assembled model, but find out that the shop assistant is the instructor Dáša. The boys eventually confess to her about the situation. Dáša does not get angry at them, inviting them instead to the club where they can help with the repair of the OK 12 and at the same time learn everything that a good modeller should know. 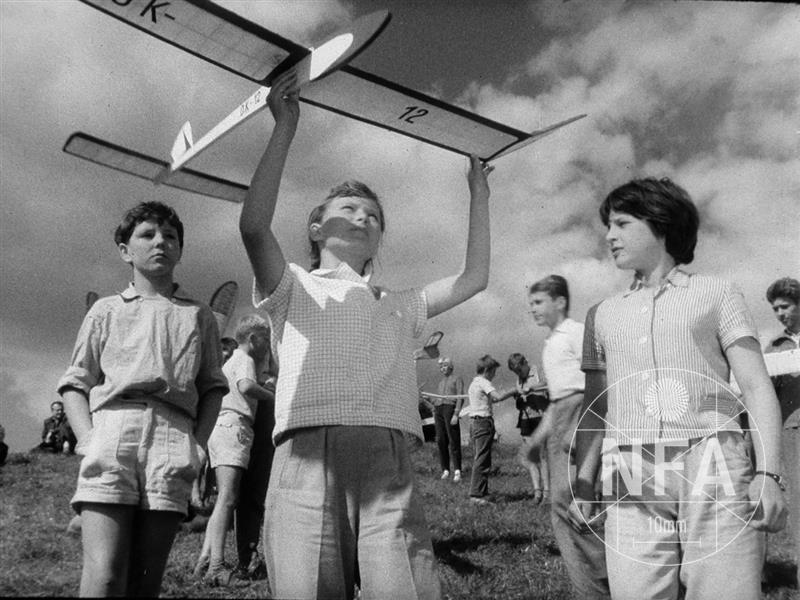 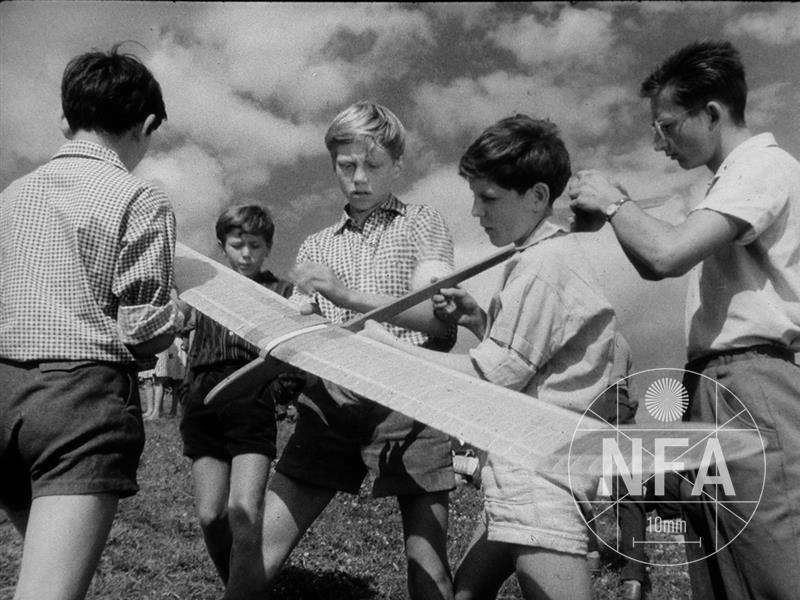 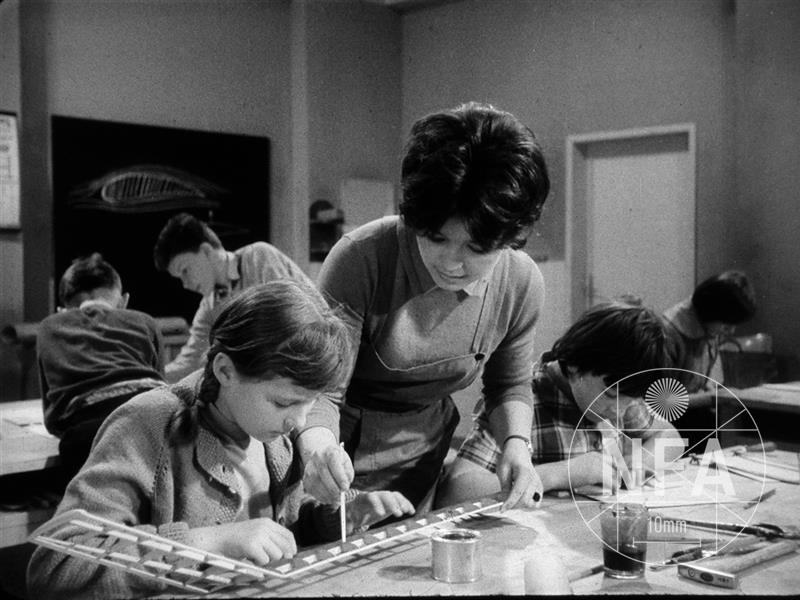 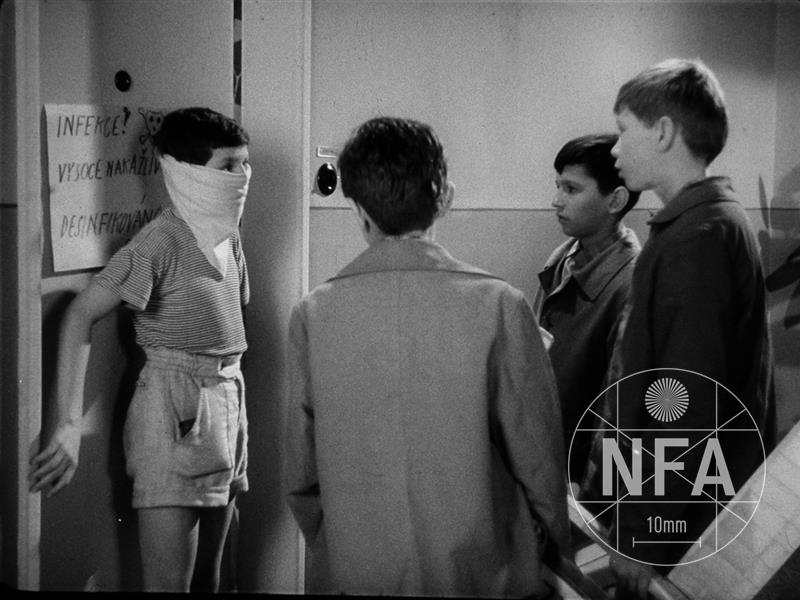