It is a bright summer afternoon in the Prague Lesser Town district. In a backyard, a young woman hangs out laundry, singing simple melodies in a clear voice. On a little chair under a wall, a grey-haired man basks in the sun, recalling his memories from long ago and talking about his desire to visit France to see with his own eyes the places where his favourite painters used to work. The young woman has other ideas about beauty and classical music seems boring to her. The peaceful moment is disturbed by a woman from a neighbouring palace who strikes a black flag out of the window. Who died? "Our Mister Foerster died," the woman responds. All of a sudden, the seemingly abandoned place quickens and a choir clad in black gathers in front of the house where composer Foerster was born in the second half of the 19th century, to say good-bye with music to the great artist who died that sunny day. The young woman and old man, moved, listen to the sublime song. 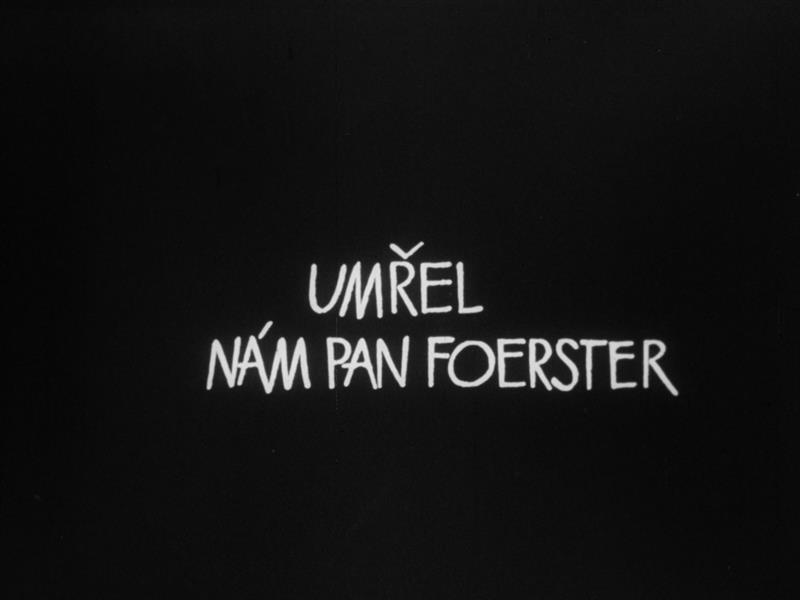 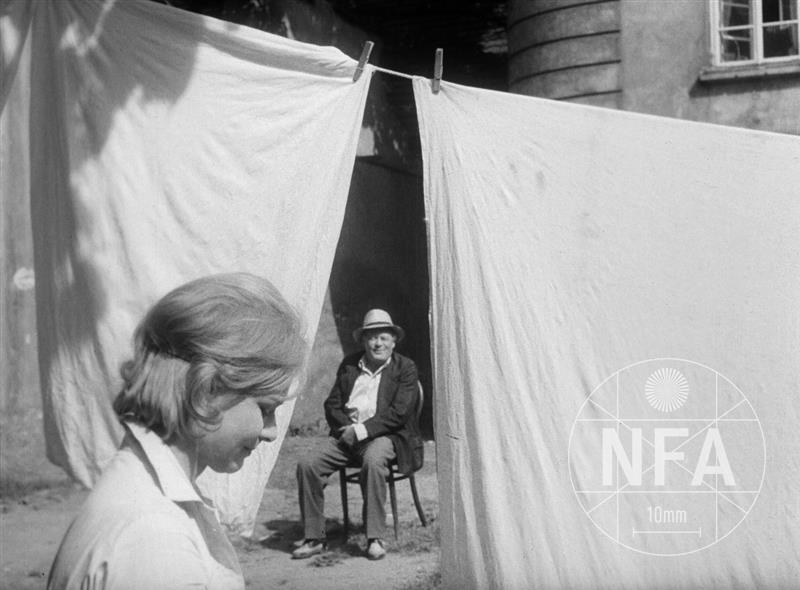 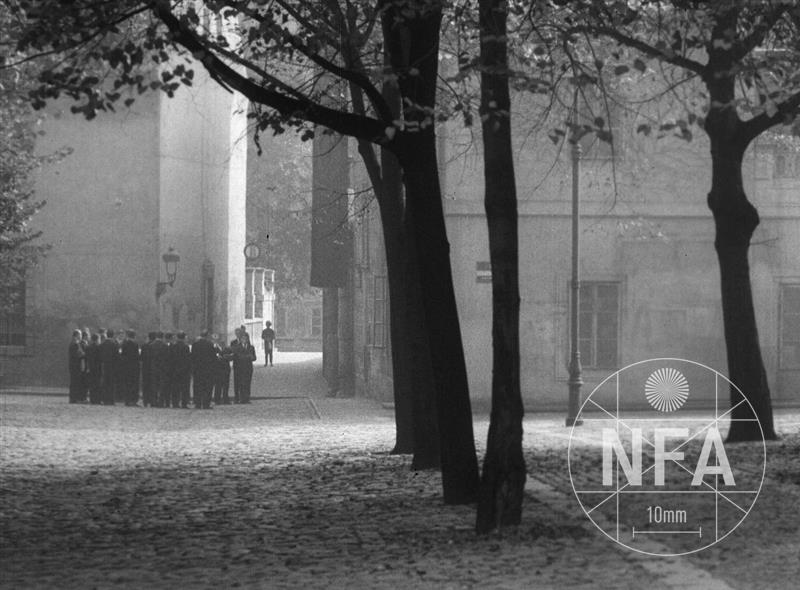 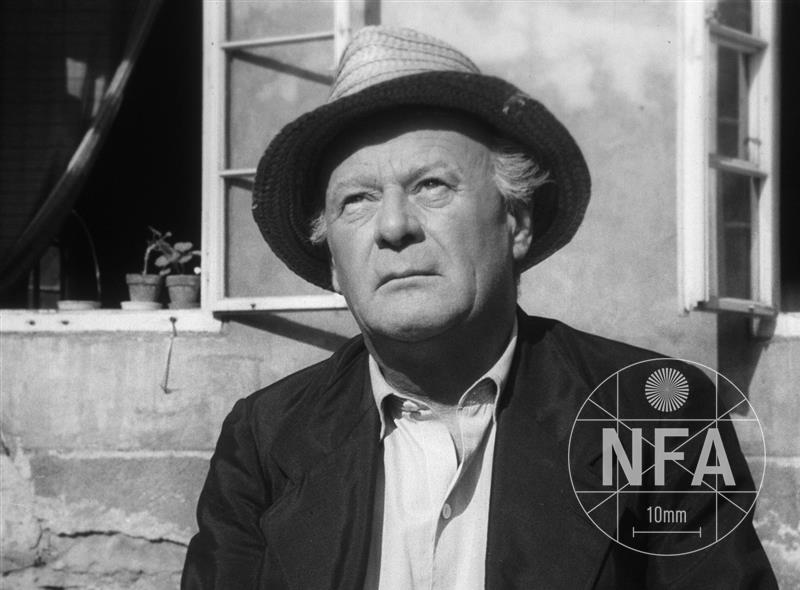