The prose of Bohumil Hrabal became a fascinating source of inspiration for directors of the Czechoslovak New Wave. In the film of short stories Perličky na dně (Pearls at the Bottom) from 1965, the future leading lights of the New Wave – Jiří Menzel, Jan Němec, Evald Schorm, Věra Chytilová, and Jaromil Jireš – gave a convincing demonstration of their abilities. Something similar was achieved by the half-hour Hrabal etude Sběrné surovosti (Cruelties of Life) by Juraj Herz, and the 14-minute story Fádní odpoledne (A Boring Afternoon) by the screenwriter and director Ivan Passer (1964), who was a close associate of Miloš Forman and who had a very successful feature debut in 1965 with Intimní osvětlení (Intimate Lighting). In his adaptation of the story of the same name from Hrabal’s collection of short stories Perlička na dně (Pearls of the Deep), he depicts the outwardly sleepy summer atmosphere of a suburban pub. The protagonists are individual guests who interact with each other – either consciously or because they find themselves together in the same time and space. An arrogant young man provoking the irritable innkeeper, a foursome of card players, an ex-footballer with a saucepan of sauerkraut, and an elegant woman walking the streets – these are all drawn into the action, which is given momentum by a game of football taking place nearby. The lost Sunday match, which passing fans enjoyed with a swagger, is an echo of collective futility: the wishes and desires of the individual characters are more like something from a summer dream looking toward the past than an impetus for action… In A Boring Afternoon, Ivan Passer proves himself to be a master of meaningless pauses and unspoken sentences that lay bare the existential timelessness of human existence with laconic kindness. The author of the original story and co-screenwriter Bohumil Hrabal appeared as one of the unnamed bar patrons in this film shot by the cinematographer Jaroslav Kučera.

The film was distributed to Czech cinemas along with the Hungarian feature film Four Girls. 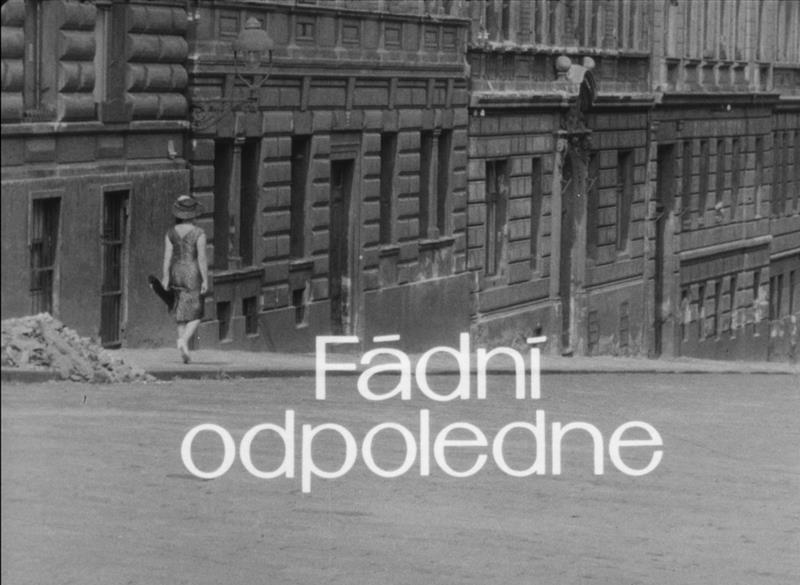 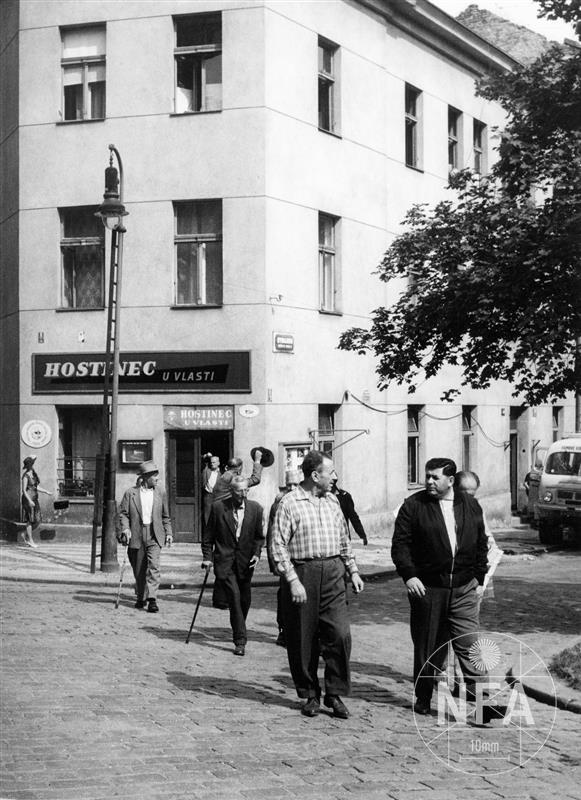 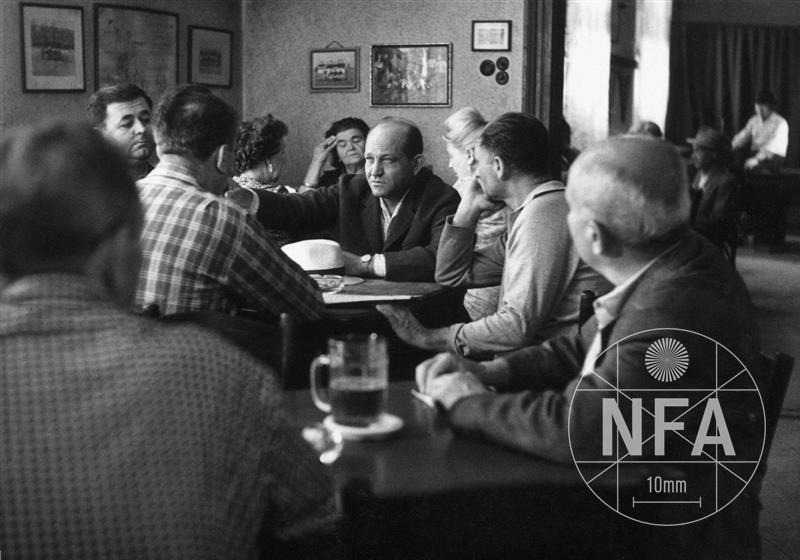 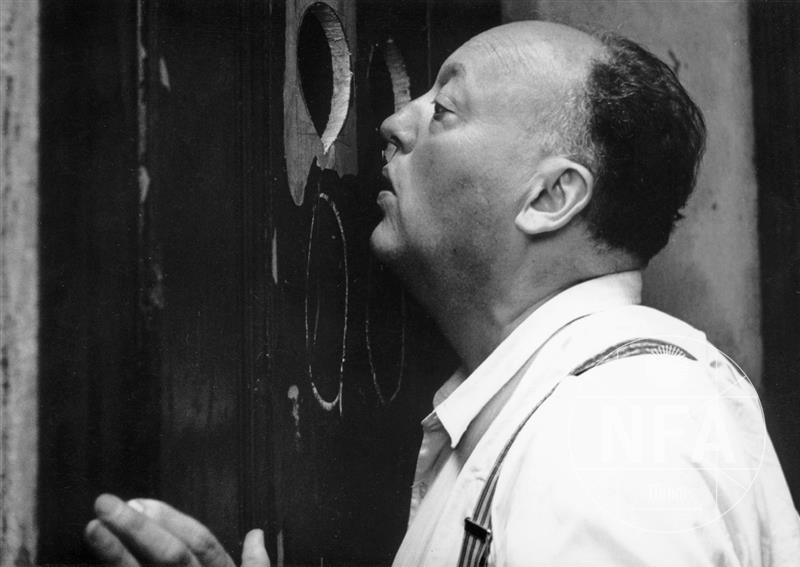