A young man hitchhikes to spend his summer holidays in the Lower Tatra Mountains. He proceeds slowly, often having to wait for long periods of time on the edge of the road. Once, he is picked up by a motorcyclist who, after removing the glasses and helmet, turns out to be a pretty girl. The young man's name is Farfalo, a Czechisized term for the Italian "butterfly". This year, as always, Farfalo stops in a small town, spends the night in the cheap local hostel and takes a bath in the pond. The girl refuses to stay with him and leaves. She, however, eventually returns to the town to have a minor failure on her motorcycle repaired. She agrees to bath with the young man later, but the shy Farfalo, in the meantime, has met an acquaintance of his. Unable to oppose the dominant man, he joins him in the local wine cellar for the rest of the night and takes part in a booze-up with two young women of doubtful morals, which lasts until early morning. The young man then runs to the hostel in the morning twilight. The pretty motorcycle rider, however, got up early and left, and the disappointed Farfalo is never going to meet her again. 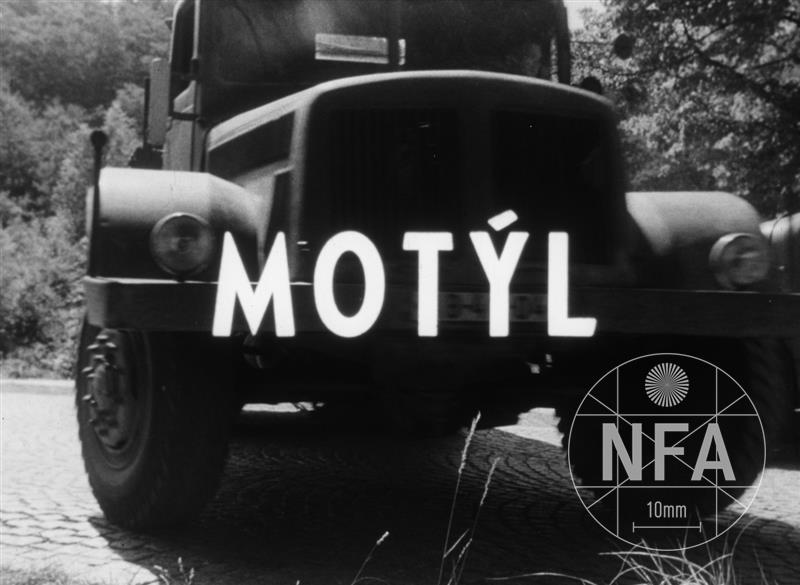 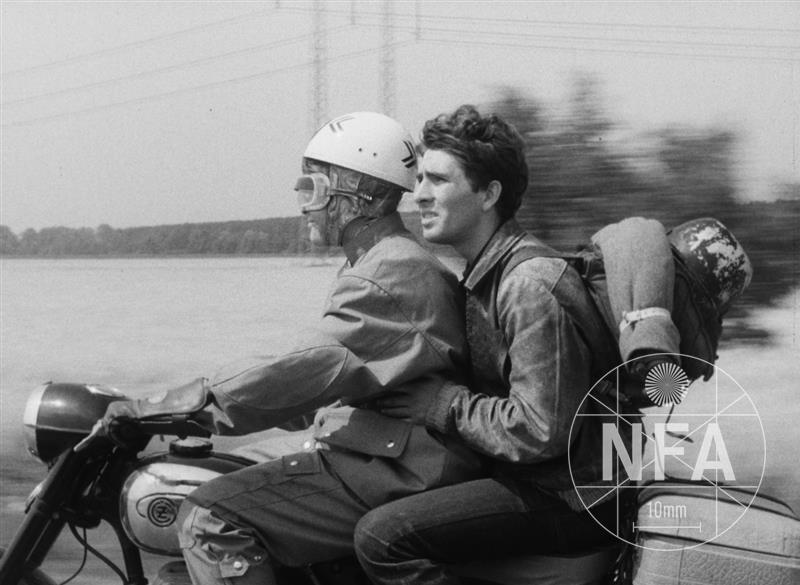 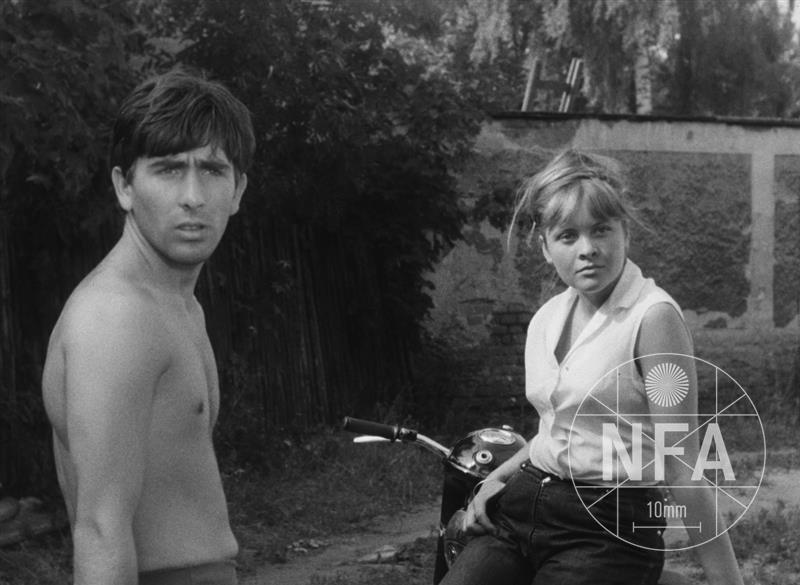 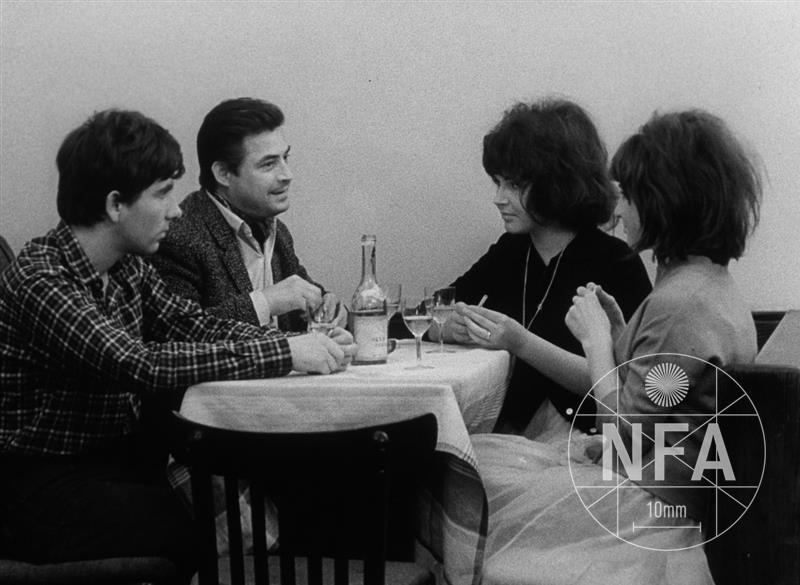 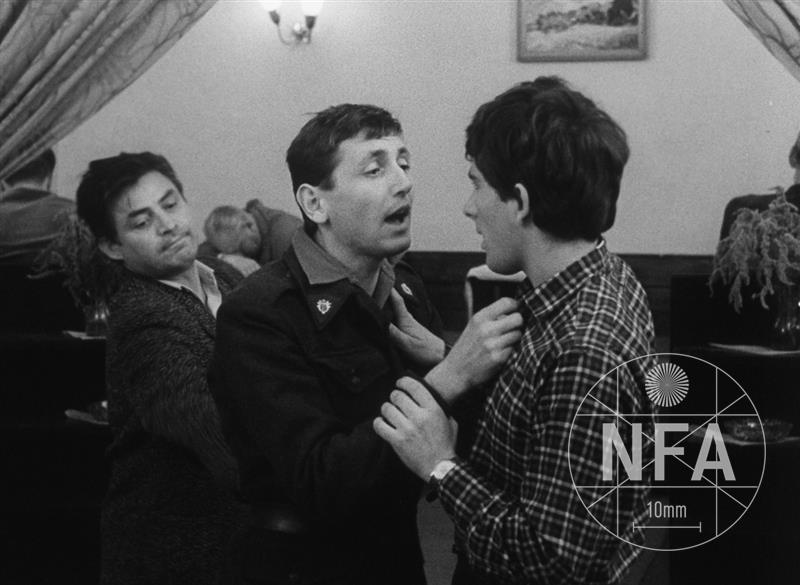