Death at the Needle, How a Woman Bathes, The Crime at the Girl’s School

Filmmakers during the 1960s most often opted to adapt one of Josef Škvorecký's crime stories when it came to making a silver screen version of one of the author's literary works. The first director to show interest in the popular writer was Jiří Menzel. In 1965, he directed the crime comedy Zločin v dívčí škole (Crime at the Girls' School), a motion picture that combines another two stories with the title piece. These are Smrt na jehle (Death at the Needle) and Jak se koupe žena (How a Woman Bathes). Škvorecký, who provided input during the screenwriting, was able to introduce his favourite hero, gloomy lieutenant Borůvka, to the world of cinema. Played by Lubomír Lipský, the detective investigates a theft in a girls’ school attended by his daughter Zuzanka (Hana Horáčková). Rather than tracking the missing money, Borůvka soon turns his attention to the disappearance of the unpopular maths teacher, Professor Kotě, and to his daughter’s secret sexual life… Brothers Petr and Matěj Forman, then just one-year-old make brief film debuts as twin infants. 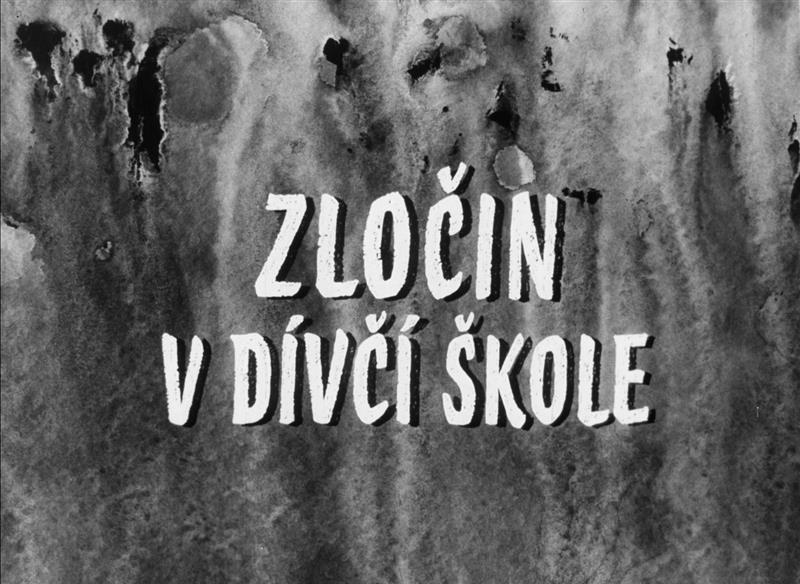 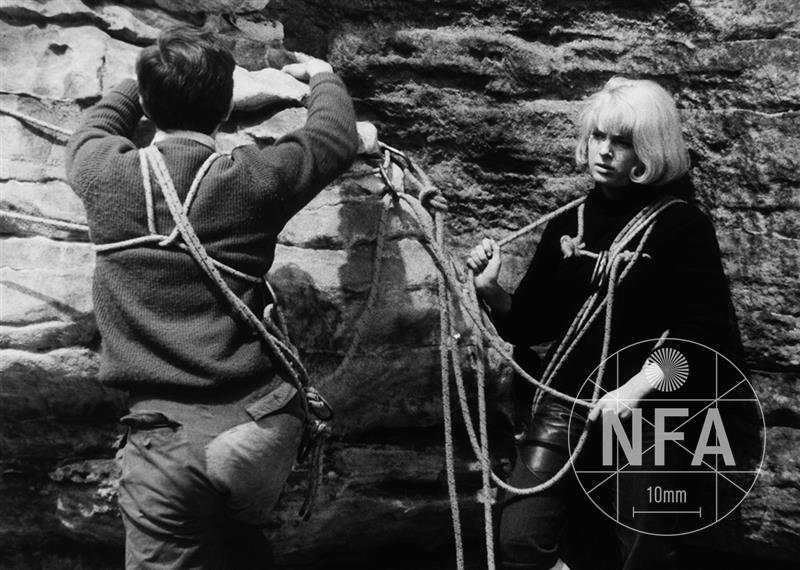 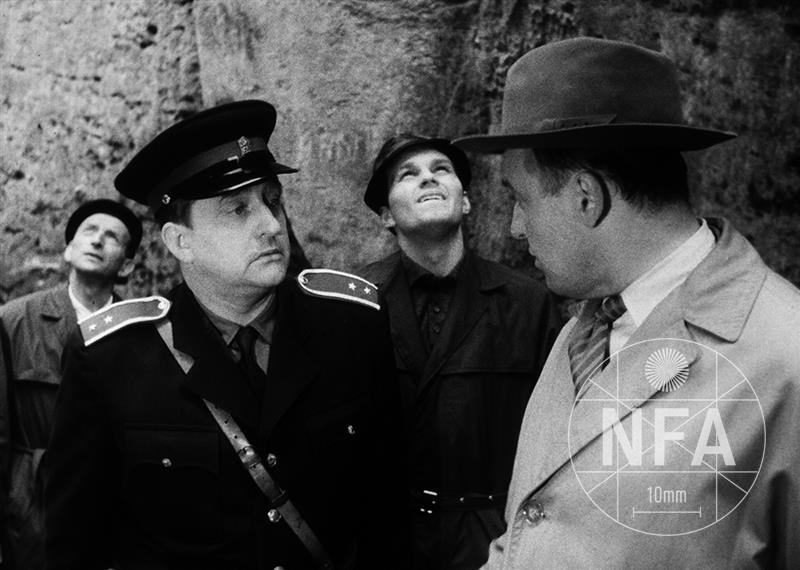 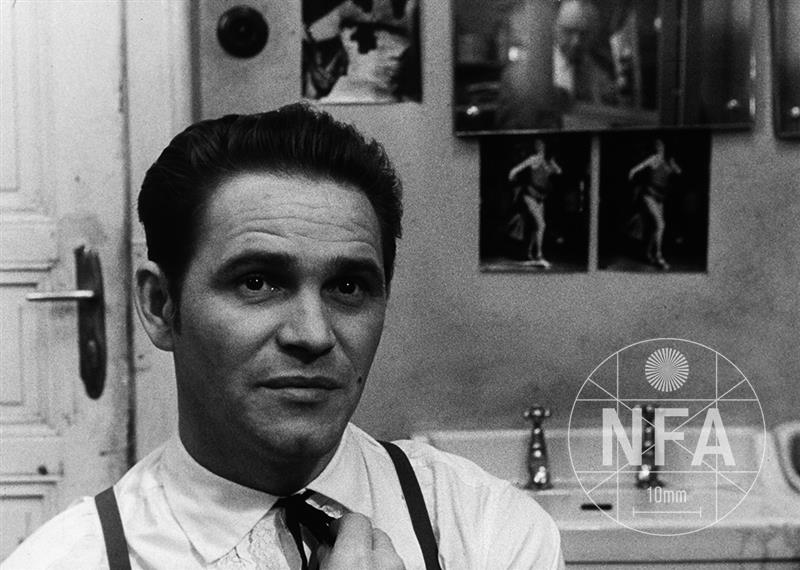 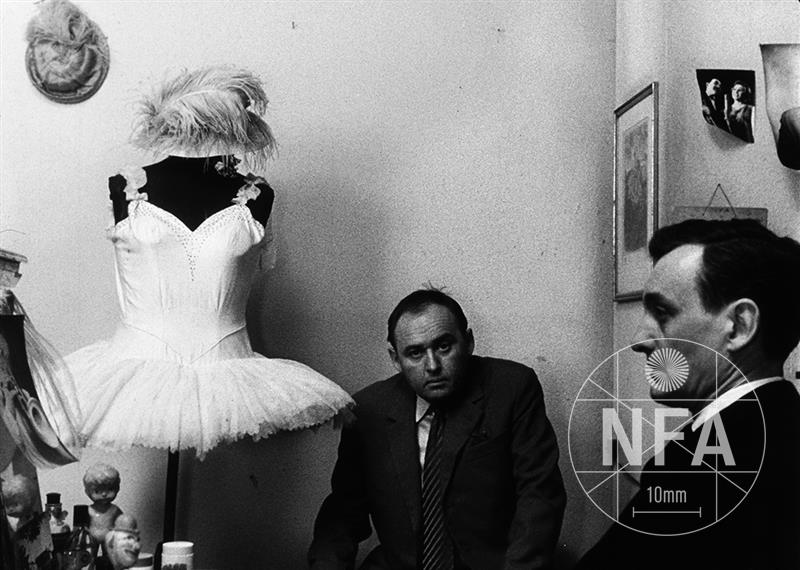 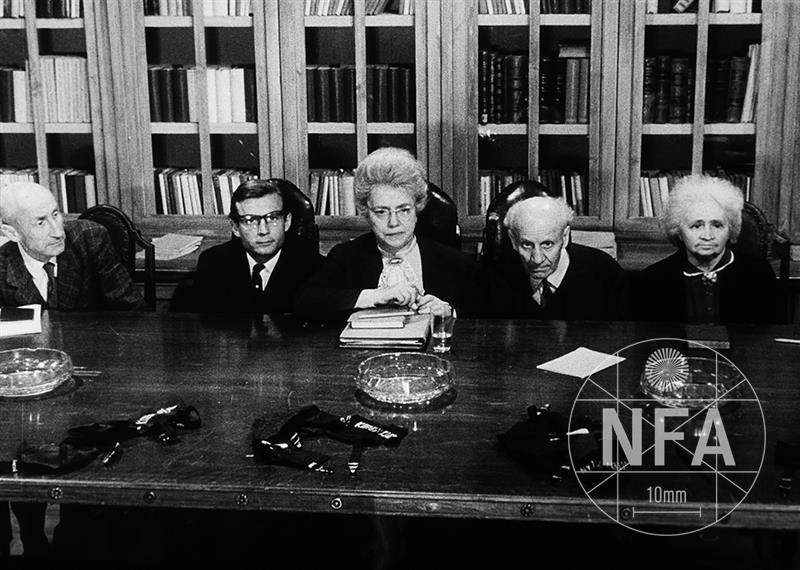 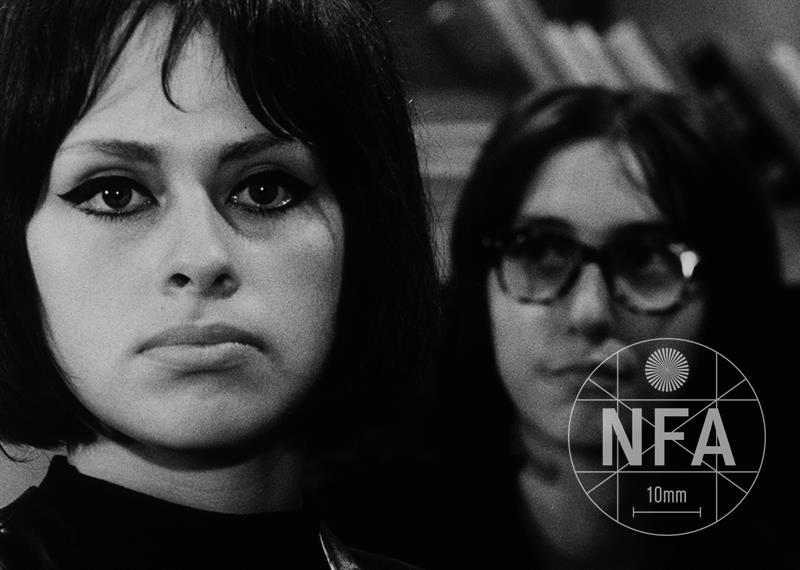