A young woman spends the evening with three boatmen of various age. They all get drunk and go to an old boat. The boat has been pulled onto the river bank and the men obviously use it to sleep in occasionally. The men hanker after the woman but she uncompromisingly refuses them. In their alcoholic haze, they all recall the important things in their pasts and imagine their lives in the near future. As the night progresses, tension grows between the men, and is exacerbated by the young woman's provocative manner. Finally the youngest man starts a fight with the oldest, while the middle-aged man wins the woman over for himself. The two disappointed men are extremely angry at first, but calm down slowly. It is morning and the woman must go to work. She says her goodbyes and hitches a ride to be on time at the hospital where she coaches pregnant women in their exercises. 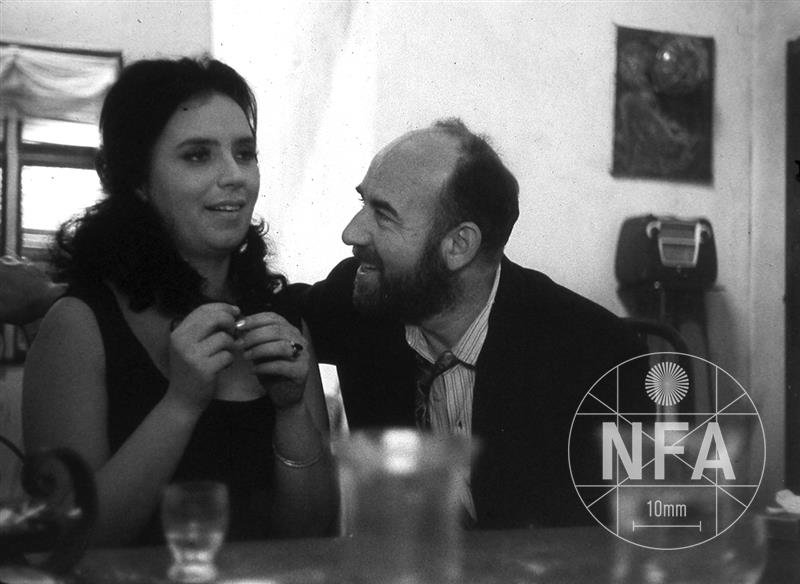 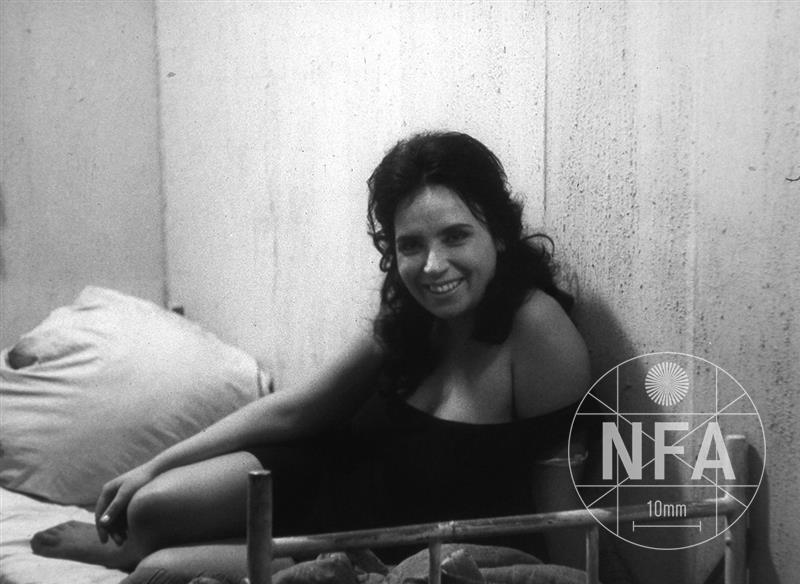 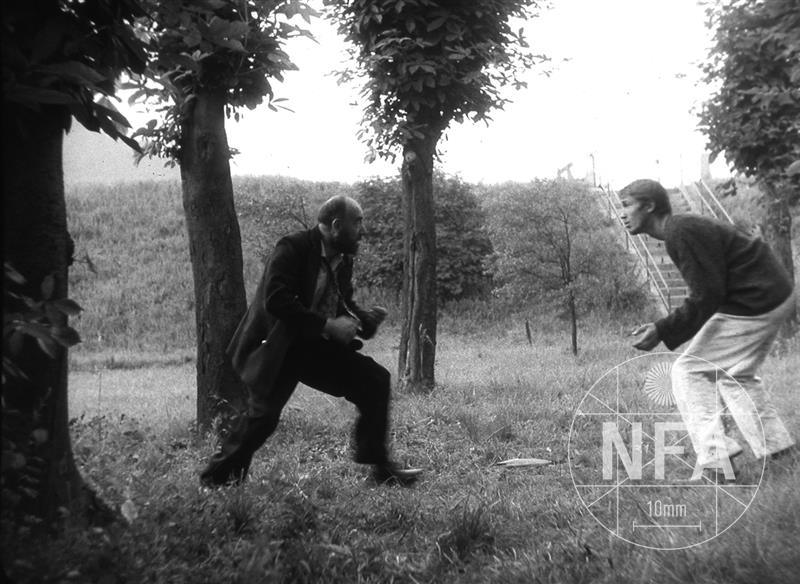 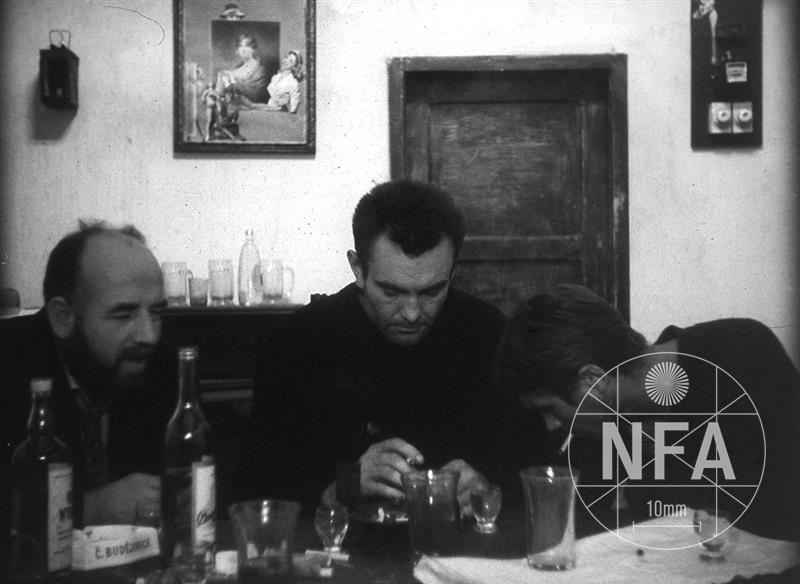