A student string quartet is about to rehearse a new composition, but their music is drowned out by the repeated call for general mobilization. Later, all the students appear before the draft board, one after the other. The violin player is shocked by the situation. His examination by the board is accompanied by the sounds of shooting and the soldiers humiliate the shy young man. The next rehearsal is interrupted by the sound of an alarm siren. The violin player visits his professor in his study, apologizing for the fact that he cannot concentrate on his studies. The professor thinks that the boy is distracted by his love for a woman. The youth meets a girl dressed as a bride. They begin embracing and frolicking in the snow in an undefined landscape, but suddenly find themselves walking together in a long corridor while professors seated by a table ask for the boy's documents. Soldiers appear behind the column in the room and confiscate the musician's passport. It is not even in the professor's abilities to help the young man. He is taken away by two soldiers and another two prevent the bride from getting any closer to him. Then sudden applause. - In a concert hall, a young man folds up the newspaper he was reading, takes his violin, joins the rest of the quartet and begins to play.

The picture was filmed in German version and was shown on Bavarian TV in 1970. 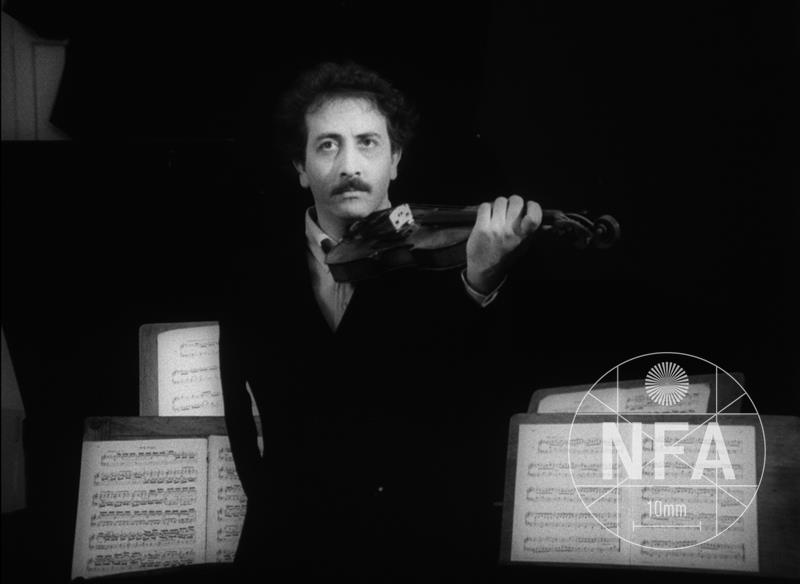 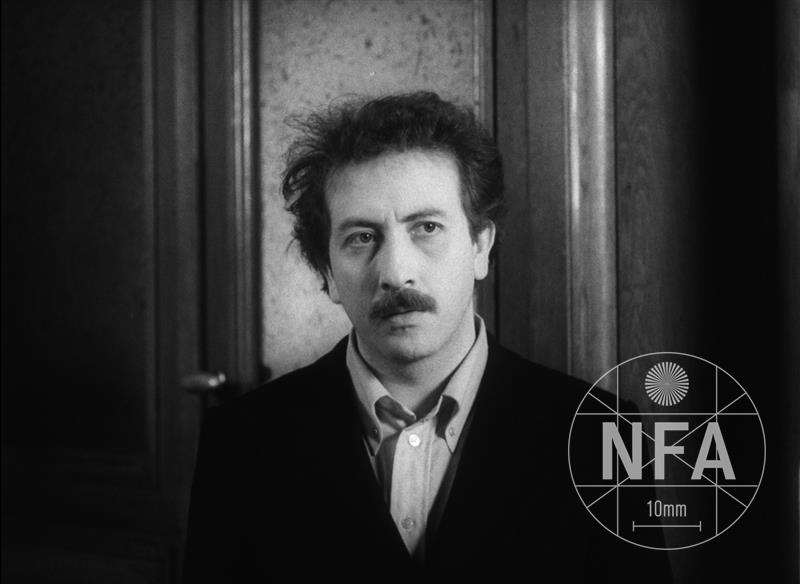 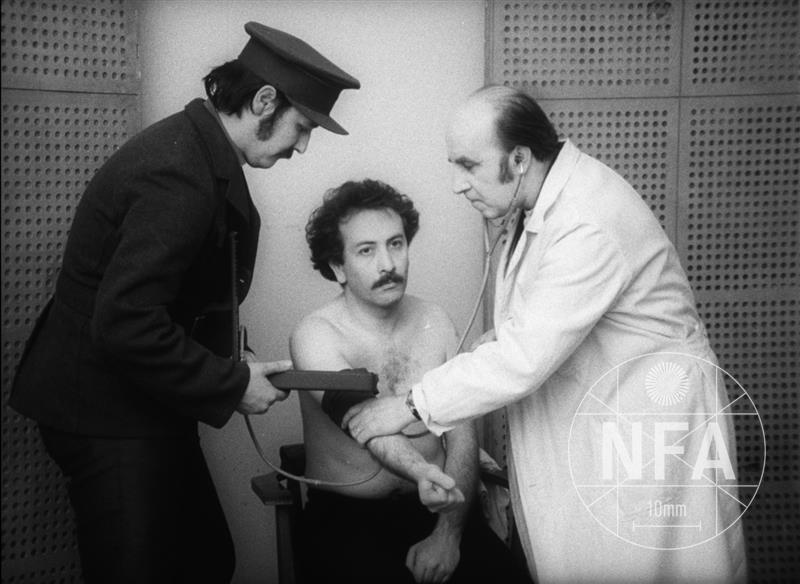 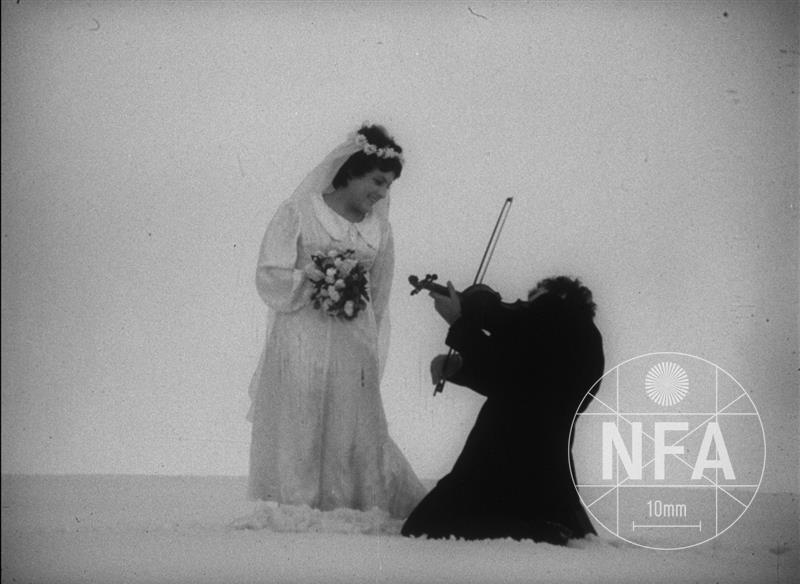 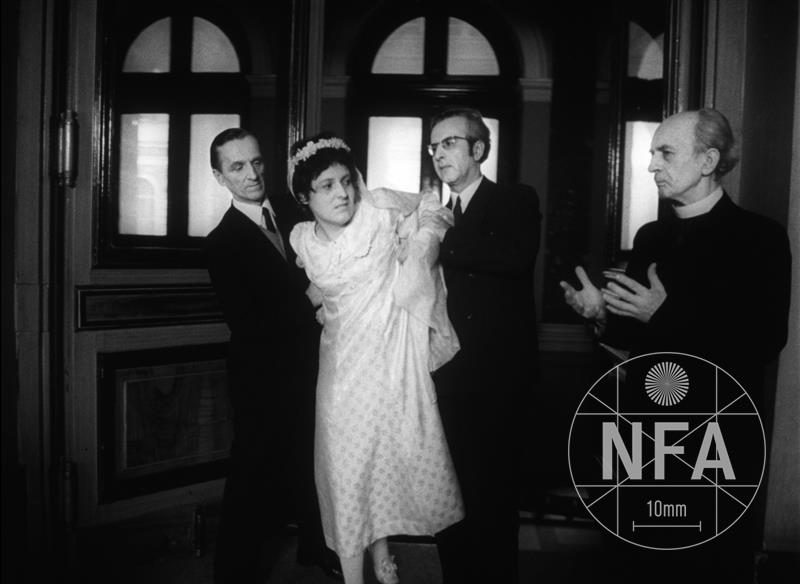