Screenwriter Jiří Křižan and director Zdenek Sirový in 1970-1971 realised three short films according to short stories by American fiction writer Jack London. These genre miniatures, which at the start of the “normalisation” era provided a means of subsistence for the rookie screenwriter with inopportune origins and the discomforting (for the regime) director of the forbidden drama Smuteční slavnost (Funeral Ceremonies, 1969), were shown in cinemas either individually or all together. In addition to Kaňon samé zlato (A Canyon Full of Gold, 1970) and Poslední výstřel Davida Sandela (David Sandel's Last Shot, 1971), they included Claim na Hluchém potoku (Claim at the Deaf Creek, 1971), a title that follows a pair of gold diggers who hope to get rich without any effort. Rudolf Hrušínský and Lubomír Kostelka burnish their acting prowess as the charlatans who sell an old gold prospector a worthless claim. The role of Hans Andersson, who hoodwinks the heroes in style, is played by Štefan Winkler.

In a desolate inn in the middle of deep canyon Mike and Rogers ask the innkeeper about the possibility to reserve the piece of land allotted to washing gold - the claim. Old Cunning knows about the last claim at the Deaf Creek but gold is not to be found there. Except for these two men there is knocking about only an old gold-digger Andersson called according to his origin the Swede. He would like to buy a claim but those gold-bearing have already been sold out. Mike and Rogers registrate the claim though they do not intend to work at all. They have secretly brought with them a few gold nuggets to make a swindle. They have their dreams. Mike desires to have a peach farm and servants who would bring him fruits and give bib at his sprinkled chin. Roger longs for five-floor hotel painted in light blue. It goes without saying that he would buy the peaches from Mike. However they lack twenty-five thousand dollars and incentive to work. They prefer making the Swede believe that they have really found gold at the Deaf Creek and sell him their untouched claim for one thousand and eight hundred dollars. In three months they go to the place by chance. All claims have been exploited up except for that one at the Deaf Creek. The Swede has really found gold there and now is filling cans one by one - at the question of the stupified men he estimates value of what he has found to half of a million.

The film was presented both independently and as part of the film of three short stories under the title Canynon All Gold. Other parts of the triptych are called Canyon All Gold and The Last Shot of David Sandel. 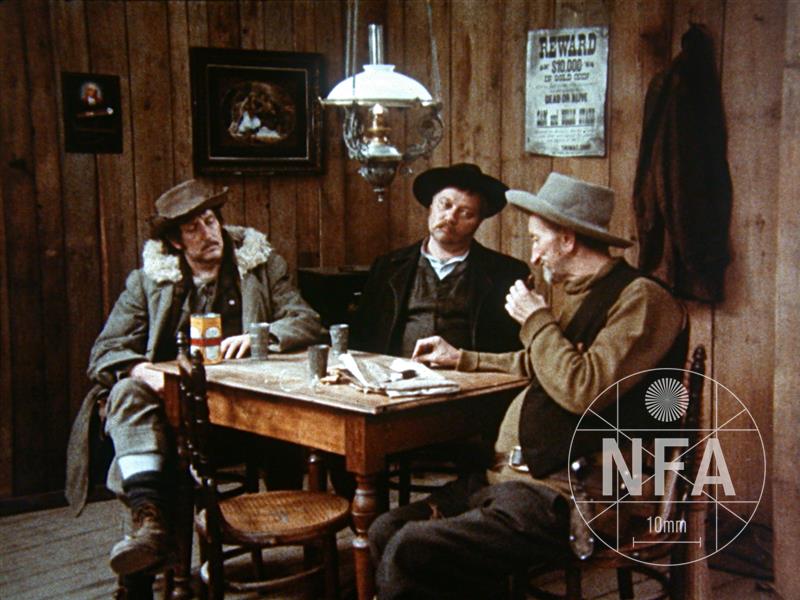 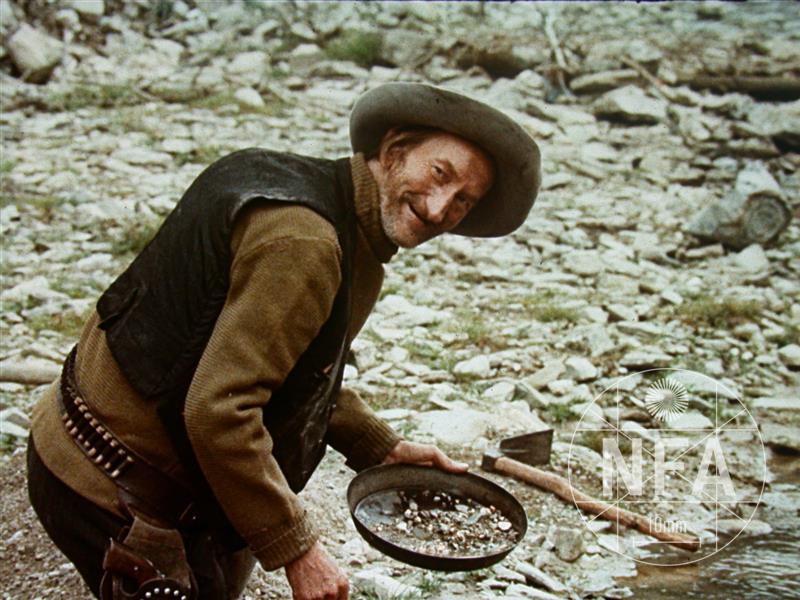 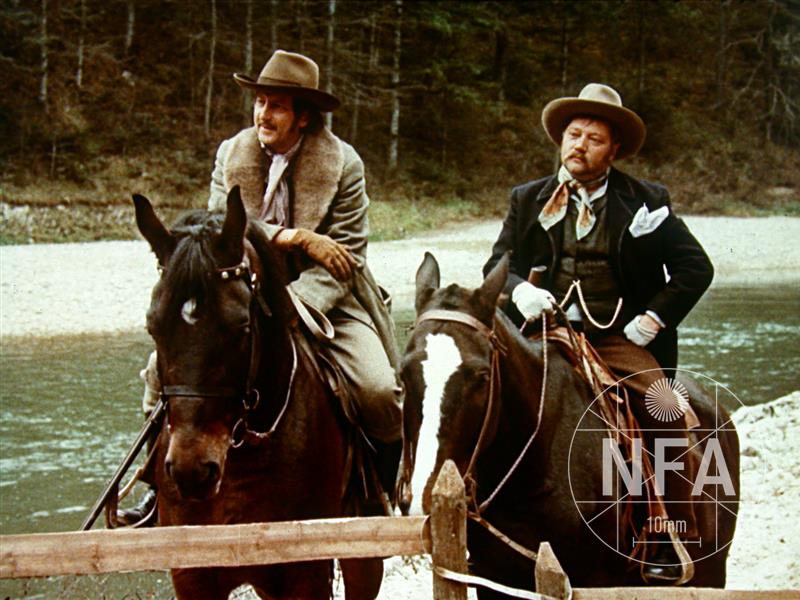