Among the spotty filmography of director Zbyňek Brynych, this drama from 1972 perhaps serves as his most interesting project. Set in 1943, Oáza (Oasis) tells the story of seven Czechoslovak escapees of a Nazi foreign legion. As their German plane crashes in the Saharan desert, the men are forced into a battle for their very lives. Made in an international co-production with the Soviet Union, the film was shot in Turkmenistan. The taboo subject of Czechs forced to fight for the Nazis is broached amidst the stifling “normalisation” era under the auspices of an anti-Fascist drama. But rather than serving as a war film, Oasis is essentially a simple, clinical description of how spirits can be tested amidst a severe life-or-death struggle. With its unique subject matter, authentic evocation, and visually interesting camera work, the film also benefits from exotic locations and strong acting performances. These are chiefly delivered by Radoslav Brzobohatý, Štefan Kvietik and Rudolf Hrušínský.

The year is 1943. The war is raging between the Germans and the Allies in North Africa. A truck with a Czech crew, Lieutenant Navara and six soldiers, escapes from the Foreign Legion fortress. Their aim is to reach the Allies and fight against Nazism. The truck is destroyed by a German army plane, which is hit by enemy fire in its turn. One Czech soldier dies in the attack, the driver is badly wounded, and Navara has serious burns on his face. The group has very little water and must reach an oasis that is 60 km away. During their journey through the desert the driver dies. The remaining soldiers, exhausted and thirsty, reach the oasis. But the three-man crew of the crushed German plane has reached the oasis before them. The Germans capture the Czech soldiers and force them to work on clearing out the blocked well. Their own water supplies are sufficient. The Czechs seize a convenient moment to overpower the Germans and the situation is reversed. The well is cleaned out, but has no water in it. Everybody suffers from the lack of water. The Germans have also used up their water supplies. Suddenly, Pepin looks inside the well and sees it filling with water. His cry provokes the maddened Baron, who shoots him. The rest are saved and rejoice in having water, but then one of the Germans starts shooting at the Czechs. A battle breaks out which only Navara and the soldier Olda survive. 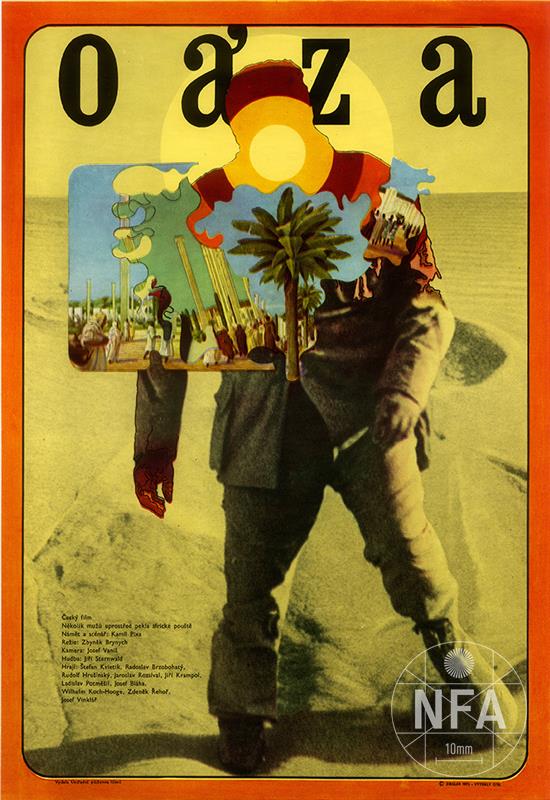 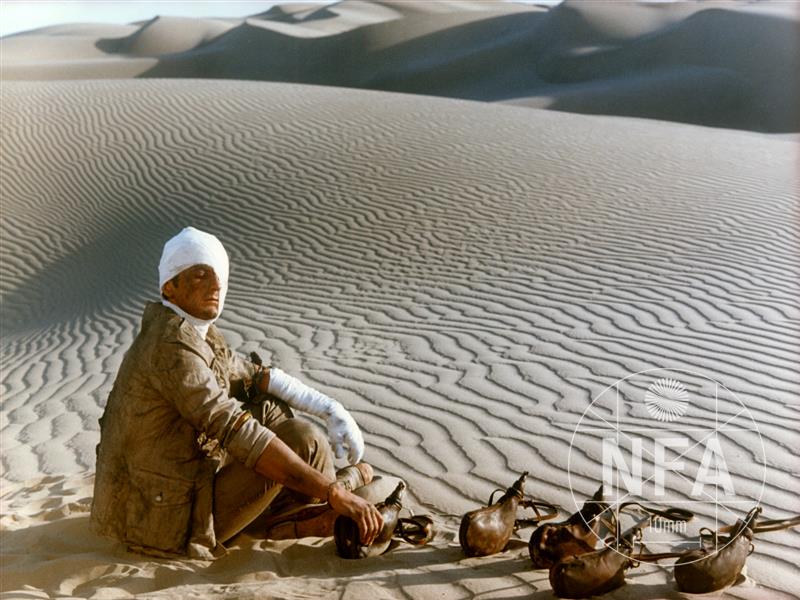