Young Slovak lumberjacks are felling trees in the forest. One of them roasts the bacon over an open fire, while another plays the pipe. Then an accident happens. Jano is killed by a falling tree. His widow Milka genuinely mourns her husband's death but it is his three friends who will spend the night before the funeral with his body laid out in the living room. At first they sit in silence, then they help themselves out with a drop of alcohol. One of them used to fancy Milka but she preferred Jano. Since Jano's soul has left his body, they have a feeling he has shrivelled. The young men eat bread and bacon and drink brandy. By morning, they begin to jump over their friend's dead body with loud cheers. The sun rises. Milka scorns her husband's friends as "drunken fools" and kicks them out of the living room. Outside in the fields, the children sing and carry a Morena figure (in the Slav mythology the goddess of death and winter) and finally throw it into the water. 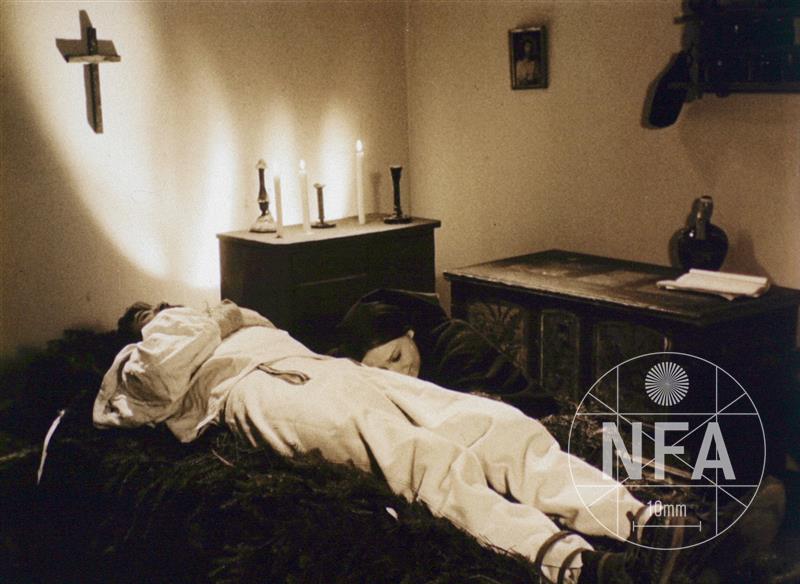 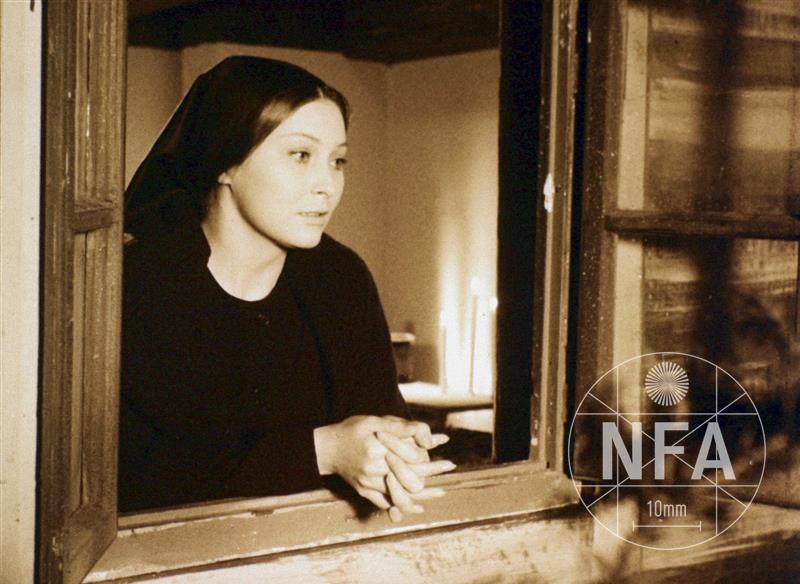 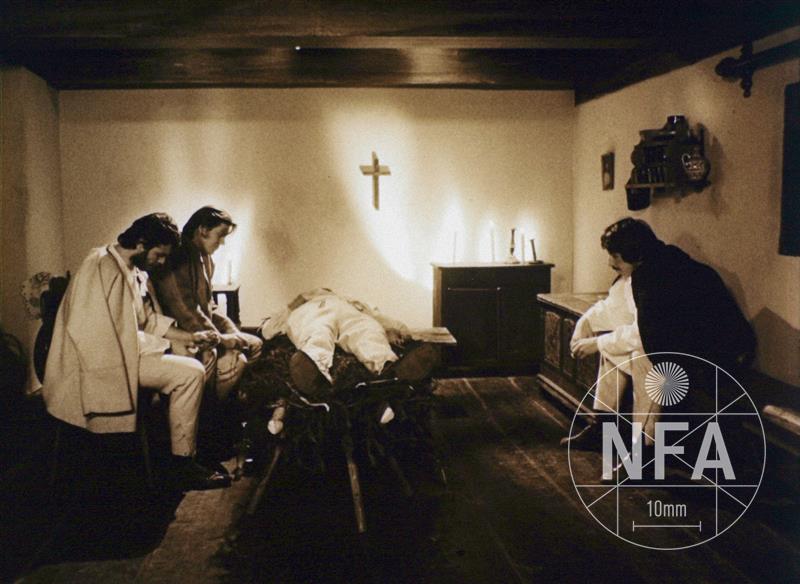 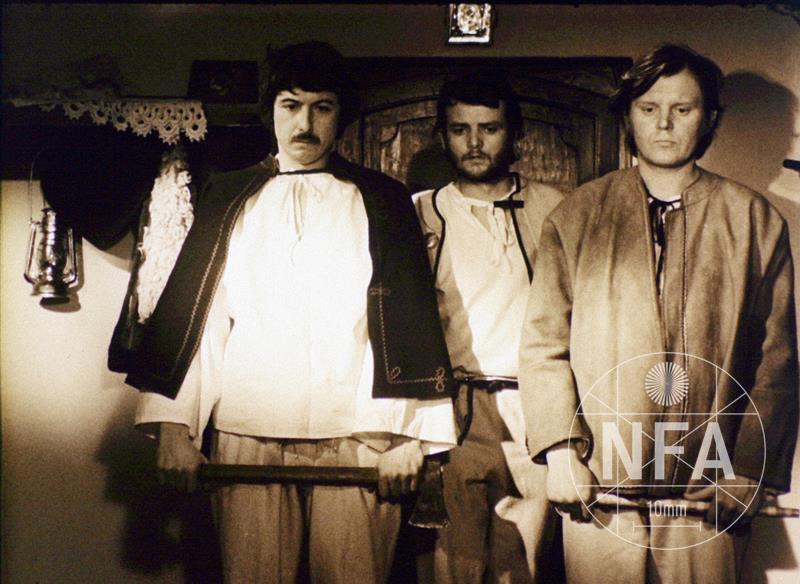