In 1982, filmmakers selected Karel Čapek's short stories collection Povídky z jedné kapsy (Stories from a Pocket) as a work that would help Czech cinema repay part of its longstanding debt owed to the legacy of the writer. In line with something of a Barrandov film studios tradition, the anthology film Plaché příběhy (Timid Stories) offered an opportunity for no less than three debuting directors. While the story Rekord (The Record) turned out to be the only live-action film Dobroslav Zborník ever made, the author of Vražedný útok (A Lethal Attack), Zdeněk Flídr, went on to make three feature films in the 1980s. The third director, Tomáš Tintěra, made a great job of adapting Čapek’s famous crime story Modrá chryzantéma (Blue Chrysanthemum), but his career did not advance much in the ensuing years. Nevertheless, Plaché příběhy still captivates audiences with a cast that includes such greats as Rudolf Hrušínský, Josef Kemr and Jiří Kodet.

The film was dedicated to the Czech writer and playwright Karel Čapek. 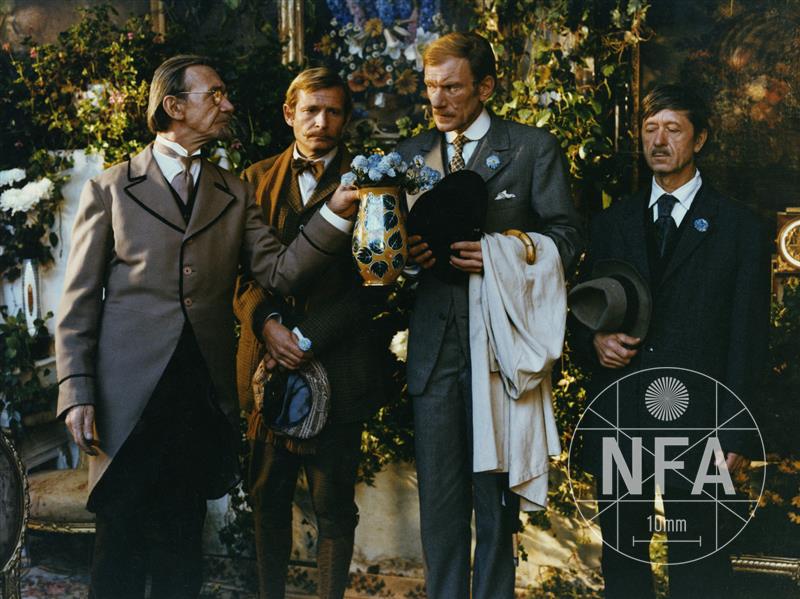 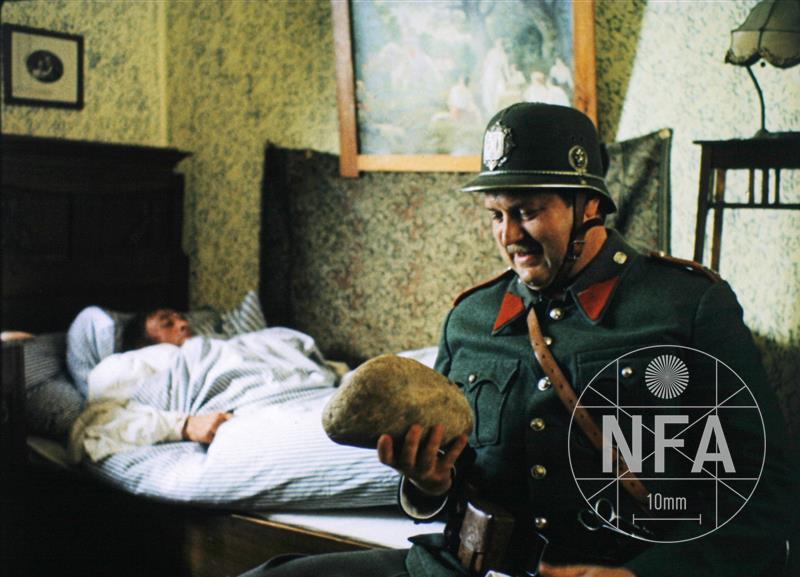 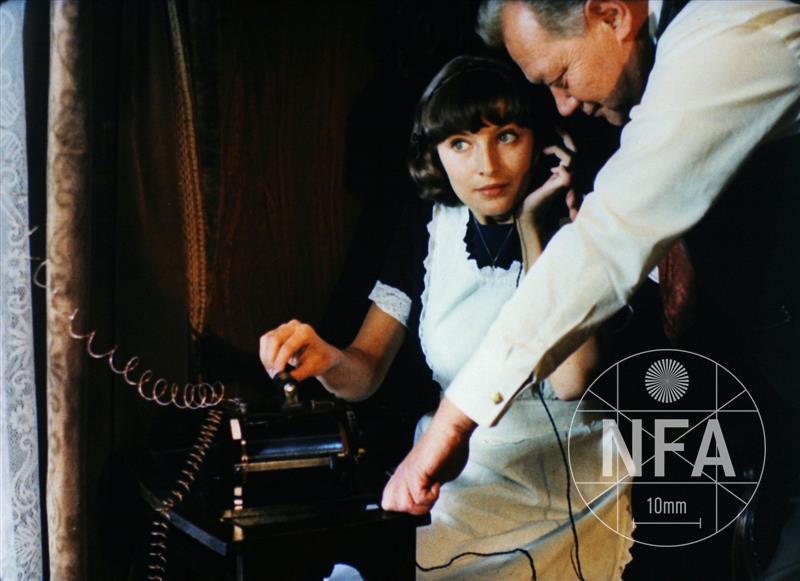