This 1984 Czechoslovak-Yugoslavian children’s film tells the story of the holiday-time adventures of two boys, Prague native Pepík and Zagreb native Mira. Visiting the sunny Croatian island of Hvar, Pepík experiences far more than his first encounter with the ocean. It turns out that Mira’s great grandfather was an inventor, and the attic conceals his anti-gravity device. The small town also sees additional shenanigans by way of a crooked gang, which decides it wants to get its hands on the precious invention. The gang kidnaps both boys, as well as Pepík’s sister Božena. But the young heroes manage to overpower the crooks and once again enjoy their summer holidays... Directed by Vladimir Tadej at Film Studio Gottwaldov (today Zlín), Tajemství staré půdy (The Secret of the Old Attic) offers simple entertainment, inspired by the children’s book Nic bez Boženy (Nothing Without Božena) from author Mladen Bjažić. Among its predominantly Yugoslavian cast, we find Czech actor Miloš Kopecký in the role of the gang leader.

A boy from Zagreb, named Miro, and a boy from Prague, named Pepík, become acquainted via amateur radio broadcasting. Then, they meet in person during their holidays at the Croatian island of Hvar, to where Miro has invited Pepík. Pepík is captivated by Miro's stories about his great-grandfather, Kruić, a sea captain, scientist and inventor. The two boys get into an attic where the great-grandfather's things are stored. Here, they discover a canon with a double-sided barrel. The description translated from German by Miro's sister Boena informs them that it is an anti-gravitational canon which, if electrically charged, can lift up any object and catapult it into outer space. The boys repair the canon, lift a cart of a local carrier into the air and let it disappear. When some boxes of fish, belonging to the local fisherman, ime, also disappear in the same way, rumours start to spread about "miracles", and not only at Hvar. Journalists keep arriving in the small town and also the boss of a local criminal organization, who is interested in the matter. He seizes the invention during a big traditional feast. But the boys as well as Boena try to protect the invention and the criminals take them to their boat. Boena, however, manages to direct the canon towards outer space and catapults both the criminals and the ship. The children jump into the sea just in time. They are saved by the police but nevertheless say nothing to anybody about the invention. The mystery of the old attic is preserved and the children can now enjoy their summer holidays in peace. 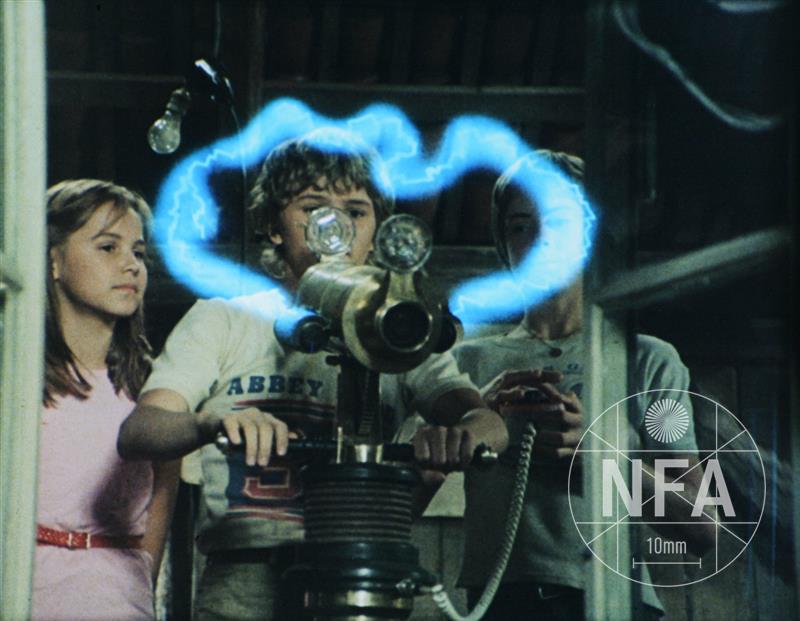 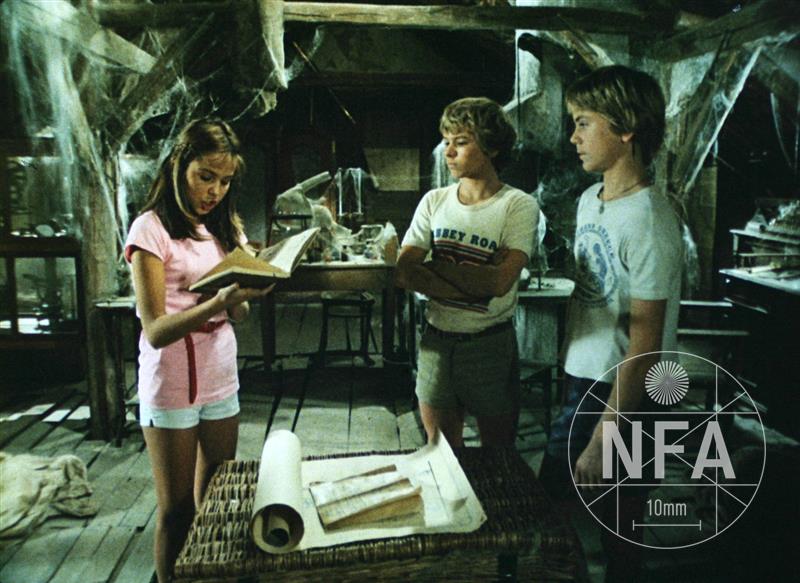 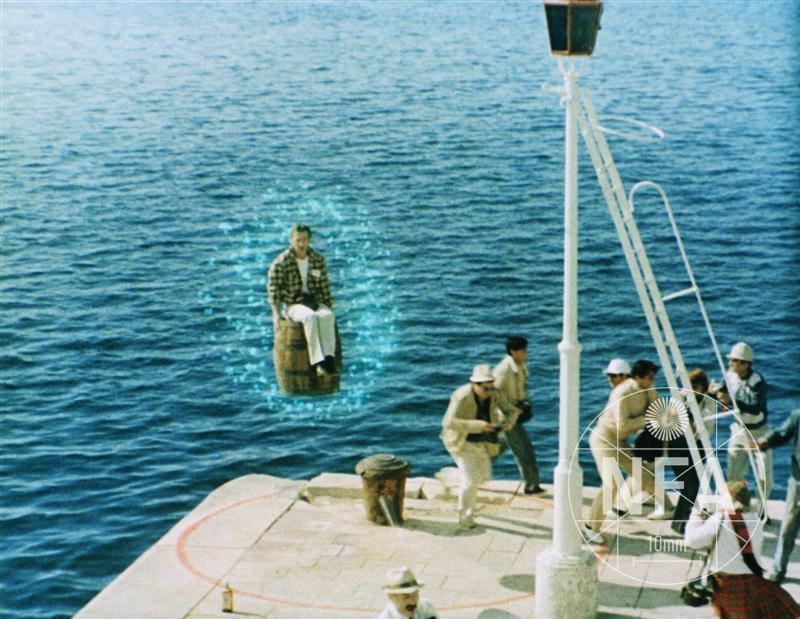