In 1987, directors Martin Faltýn, Jan Kubišta and Radovan Urban took the opportunity to début together with this film offering three loosely connected storylines. The book of the same name by František Stavinoha determined the film’s location, namely Kladno and its mines. In Faltýn’s story, entitled Úraz (Injury, 1987), the young hero Ondřej (played by Ondřej Vetchý), who has failed to make it into the faculty of journalism, gets to know the joys and woes of work in the pit. In Příběhu ohnivé Toničky (Story about the Fiery Tonička, 1987), director Jan Kubišta tells the story of a coal tipper worker (played by Zuzana Bydžovská) who becomes pregnant by the amoral miner Placák. Finally director Radovan Urban recounts the fate of the chief engineer Tomanec (Eduard Cupák), who weighs up his life on the occasion of his fiftieth birthday. Narrative coherence is underscored by the fact that the leading characters reappear in each other’s stories. 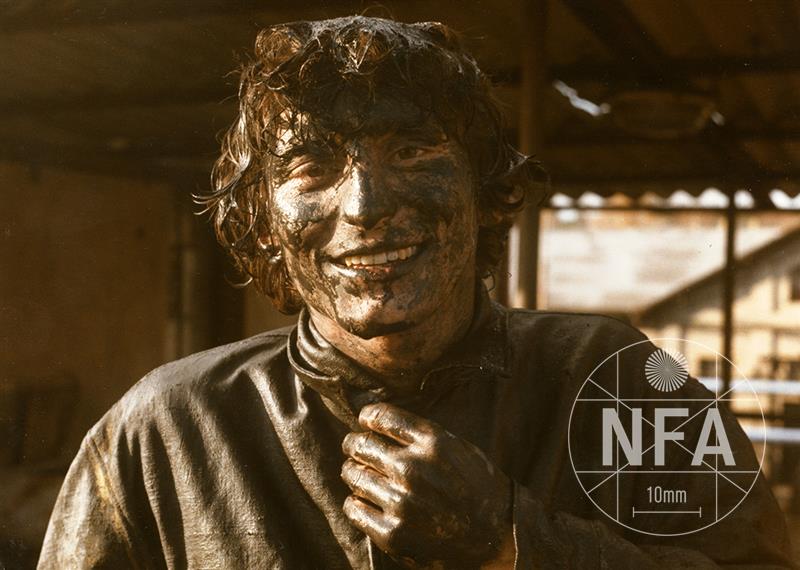 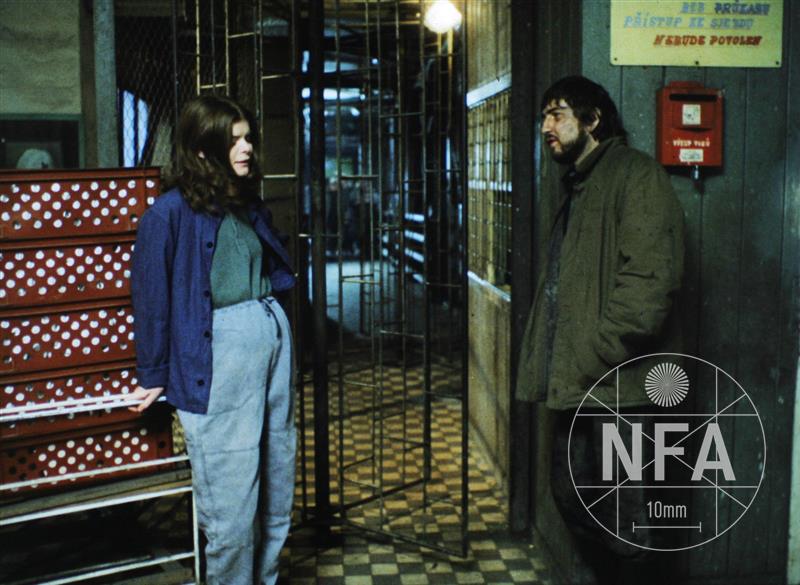 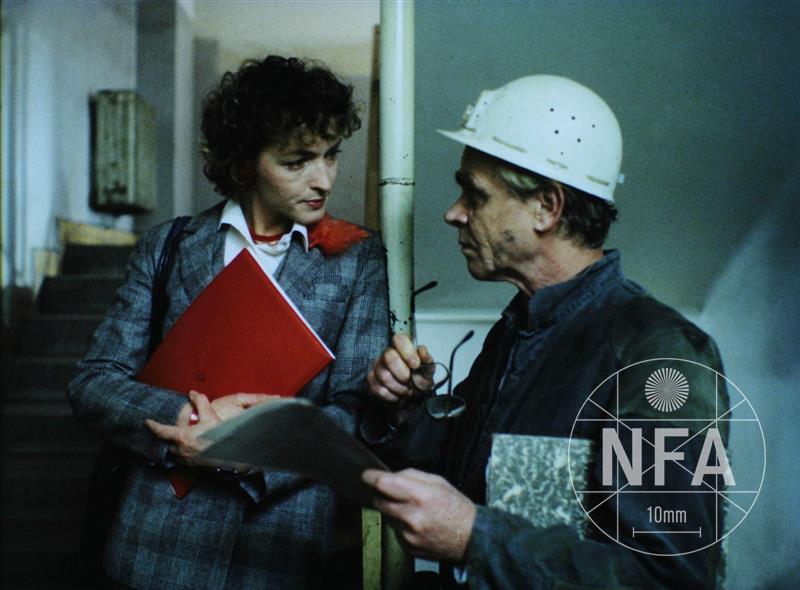 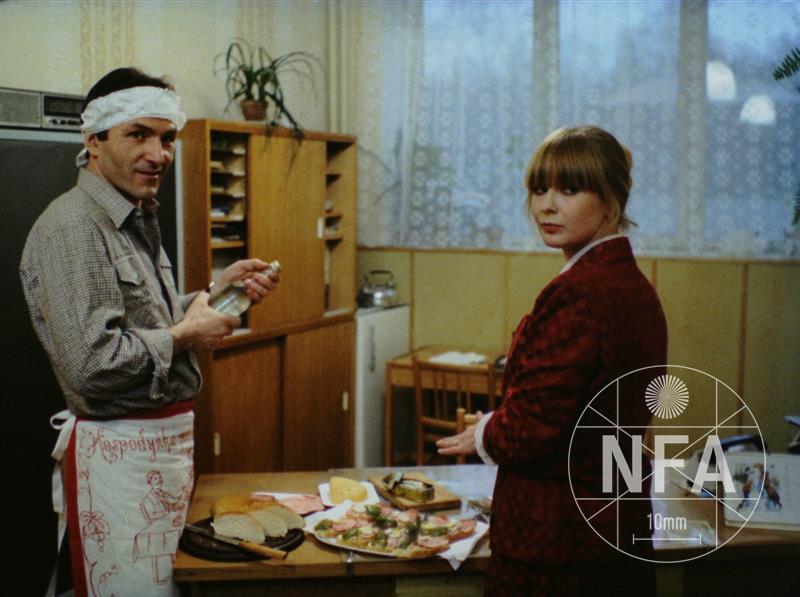 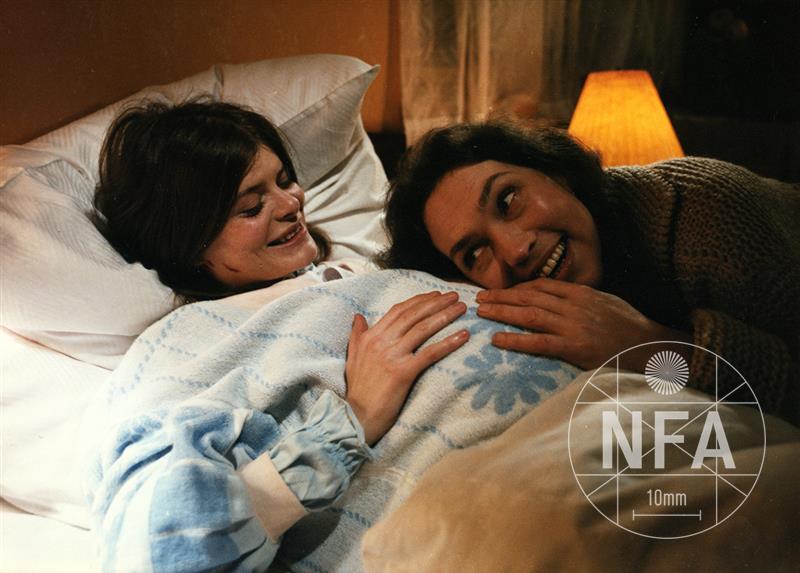