On April 25, 1605, a knight called Milota was assassinated by royal armigers while trying to escape from the castle Těmice. The armigers, however, did not find any stolen treasure on him. Almost four hundred years later, siblings Jindra, Tomá and the eighteen-year old Alena spend their holidays at the castle with their grandfather who works there as the castle warden. The castle needs lots of repairs, but there is no money to finance them. Tomá and Jindra decide to find Milota's treasure which could help the castle. The visitors are guided by Alena and two holiday workers, Roman and Petr. The boys' attention is attracted by one of the tourists, professor Horák, who is suspiciously curious about the castle collections. The boys look for the treasure in various places: in the crypt in the old chapel, in the place called At the Killed, and at the castle. One day, they spot an unknown thief replacing a precious vase with a fake and hiding the original under the bed. They tell some Young Pioneers from a nearby camp about it. One of them draws a portrait of the suspicious man in whom the children recognize engineer ebesta, called Antiquary - the frequent target of dodgy pranks of the little Kubík. The Young Pioneers start guarding around the castle and Jindra calls the police. The children find out that Horák is beyond suspicion and they discover the real thiefs. They are engineer ebesta and the guide Petr. ebesta takes the vase from under the bed and he and Petr escape in a car. They have no idea that Tomá in the meantime had returned the original vase to the display case and put the fake under the bed. The two thiefs are caught after a dramatic pursuit. The tireless Tomá eventually discovers a weatherworn chest of the knight Milota. The golden treasure, however, is not inside 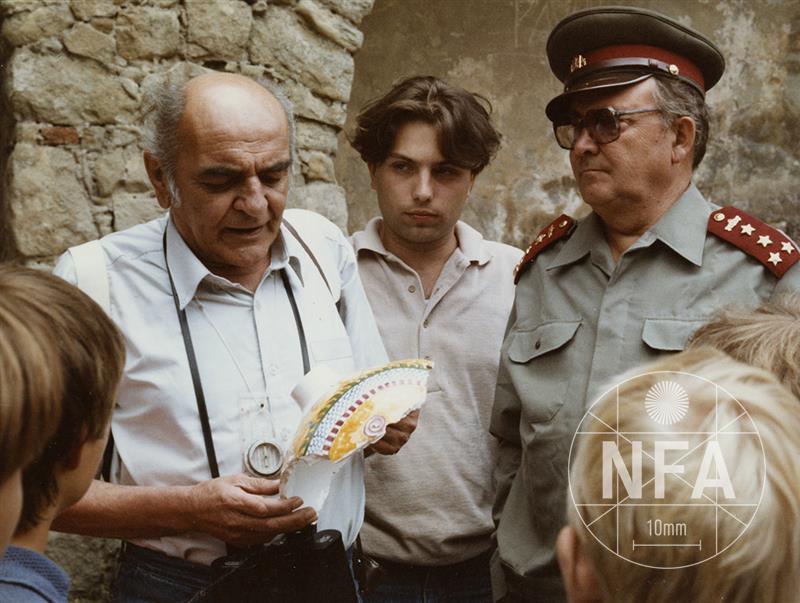 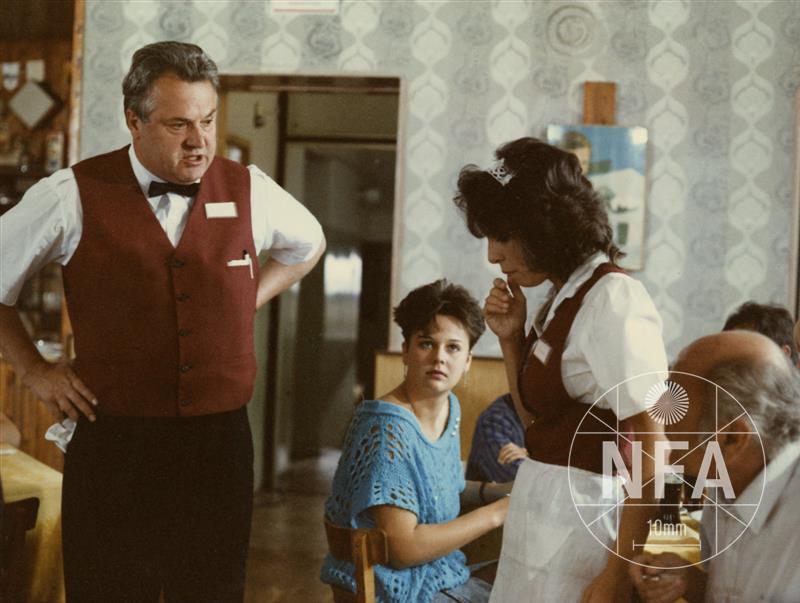 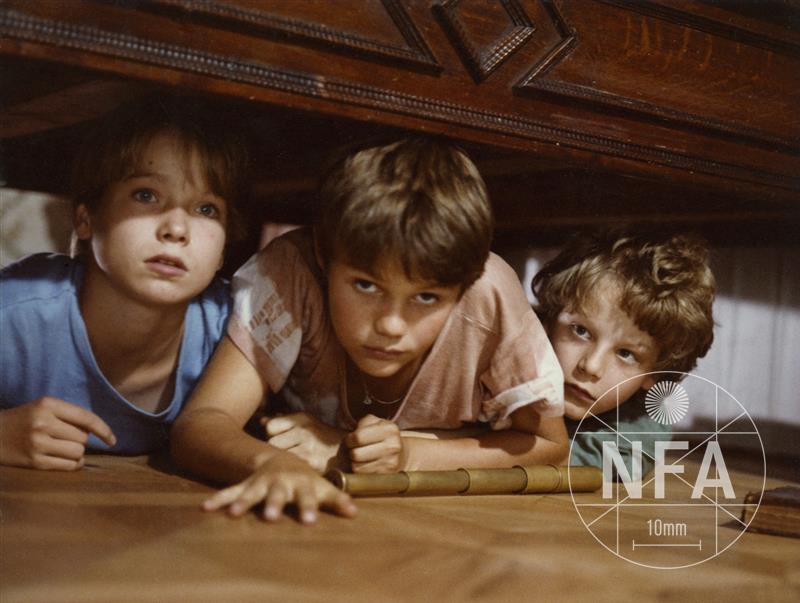 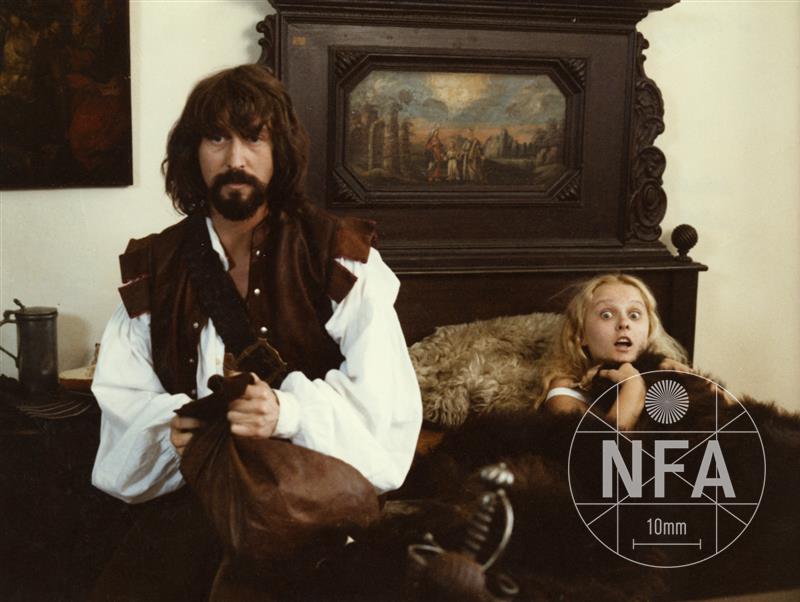