For many people in Czechoslovakia, the tragically murdered musician and activist John Lennon became a symbol of freedom; Prague’s “Lennon Wall”, where people have over the years inscribed John Lennon-inspired graffiti, became a place of frequent unauthorised gatherings. The protagonist of Někde je možná hezky (Perhaps Life is Nice Somewhere..., 1991) attends one such meeting, which results in his persecution by the police. Airport mechanic Martin (Juraj Šimko) reminisces about his past and his lifelong admiration of The Beatles’ music. Despite his romantic failures, the Velvet Revolution finally offers Martin a chance to live a free life. After his directorial debut, Dynamit (Dynamite, 1989), director Milan Cieslar tried his hand at this psychological drama, adapted from a screenplay by Martin Bezouška. Interestingly, the film managed to obtain the support of Omniscope, an American production company. That made it possible to shoot part of the footage in New York, and provided access to music rights.

It is October 9, 1989. The airport mechanic Martin overhears a radio remembrance of John Lennon on the anniversary of his forty-ninth birthday. One of the pilots, Martin's friend, brings him a book about the Beatles from abroad. The young man lives with his girlfriend, the architect Jarmila. He is summoned to the Secret Police station where the investigators play him a video recorded at a banned rally commemorating John Lennon at Kampa, in Prague, where the musician's fans made a monument to John. The policemen want details about it from Martin, threatening him with the loss of his job and demanding he collaborate. They promise to return his passport in exchange. Martin has loved the Beatles and especially John Lennon since his childhood. He recalls that when he wanted to pass his A levels in 1974, he had to give up his long hair. He was deeply shaken by Lennon's assassination in 1980. Martin's program about the Beatles at the university residence halls is banned under the wire but the young man still refuses to collaborate with the regime. A young couple starts quarrelling in the club. The girl leaves, crying, and Martin takes her in. The student Eva tells him about her plan to write her thesis about the Beatles, and Martin offers to let her use his clippings. Unlike Jarmila, Martin does not like snobbish parties and when he leaves one prematurely, he spends the night making love to casual acquaintances – a medical student and her "nurse". He meets Eva again and takes her to the Lennon memorial wall at Kampa. He breaks up with Jarmila and returns to his grandmother's house situated in a demolition zone. He recalls the time of his military service. He once secretly called his mother in the United States. When she emigrated there, he was expelled from school. Eva wants to change the subject of her thesis and focus it on the Czech composer Antonín Dvořák, because of a young American lecturer she met at the university. She goes for an unintended trip with Martin by train. But even though they make love, Eva leaves him and she does not even take his Beatles collection. Martin returns to Prague and is again interrogated by the Secret Police. The Lennon wall is forcibly destroyed. Eva gave preference to the American and the disappointed Martin leaves the material about the Beatles on Charles' Bridge. The interior political situation begins to change. Martin has a nervous breakdown during his shift at the airport and jumps through a pane of glass. He is taken away by ambulance and appears in New York in his fantasy. John Lennon visits him, recommending him to rely on just himself. The conversation ends with a shooting. It is after the Velvet Revolution and Martin is released from a mental asylum. Candles again burn at the Lennon memorial wall and workers are removing the red star from the airport building.

The distribution title of the movie for the Western cinemas was Looking for Lennon. The financial share of the American partner solely covered the royalties for using Lennon´s original songs and filming one of the movie´s final sequences in New York. 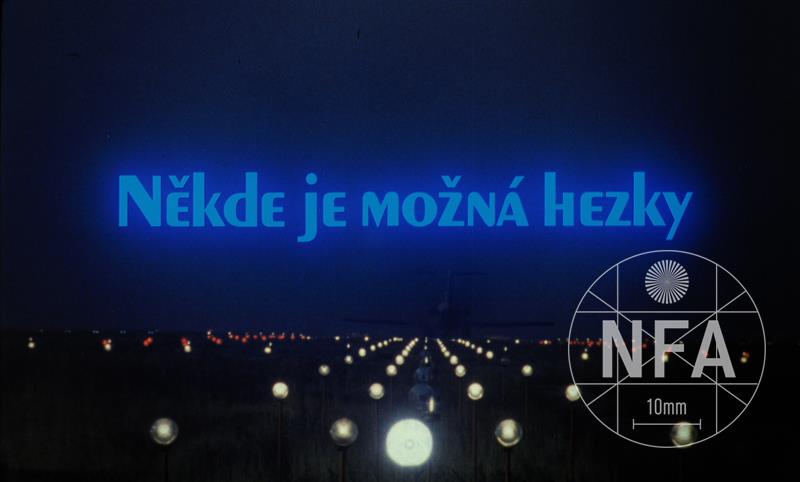 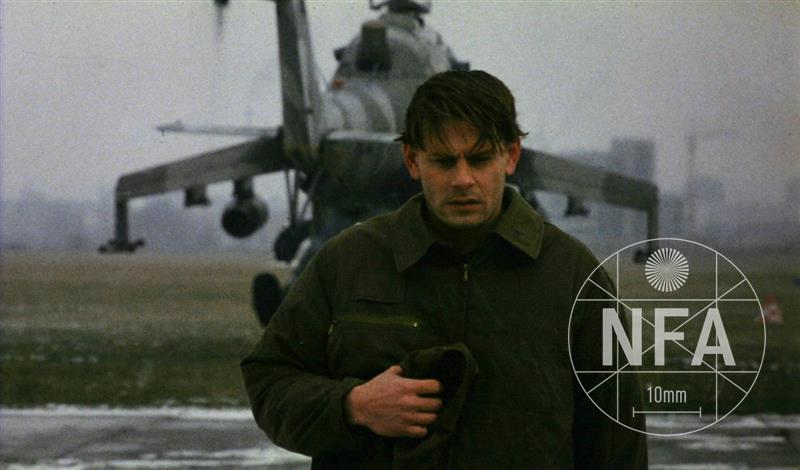 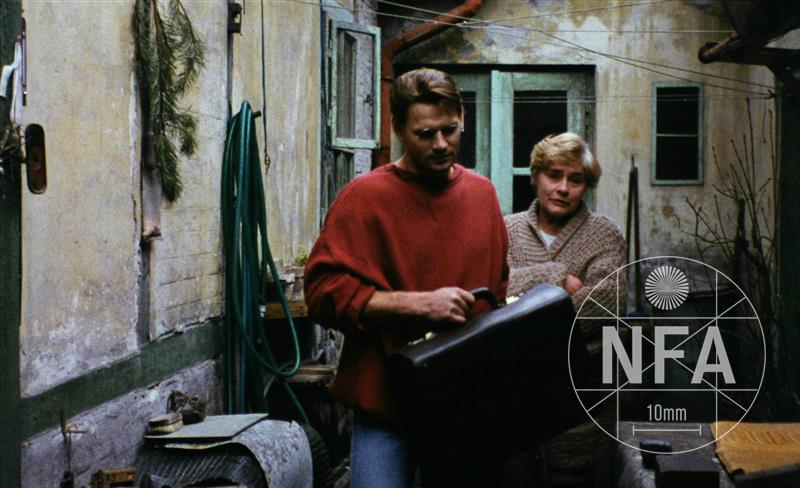 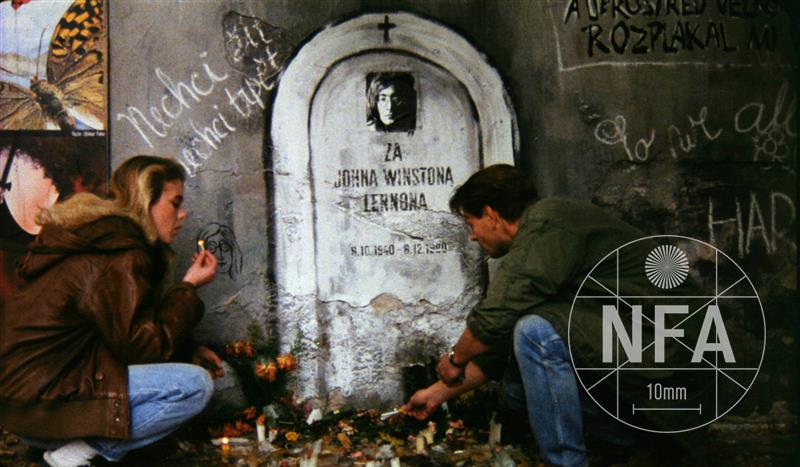