Birthday in a Park, The Harvest, Fear Educator, Dead Forest

These three short films and one mid-length film were made in 1987 –1992 by the independent film company Bullshit Film while its filmmakers were studying at FAMU. The films are kindred to the work of Czech director Jan Švankmajer in their use of surrealistic figurativeness and techniques, pixellation, black humour and grotesque exaggeration. Bullshit Film ended its activities with death of the films co-creater Roman Včelák.

Between 1987 and 1992, two friends – Pavel Marek (1963) and Roman Včelák (1962 – 1993) – created several films on 16mm format; first amateur ones in their independent film association Bulšit film, established in 1983, and later also in the framework of their studies at the Film and TV School of Academy of Performing Arts in Prague. The series of three short films and one medium-footage film was composed thanks to the company Negativ and other coproducers including the National Film Archive. The films were refined, transformed to 35mm format and distributed by the Association of Czech Film Clubs. Pixelation was used in the films along with classically performed scenes. 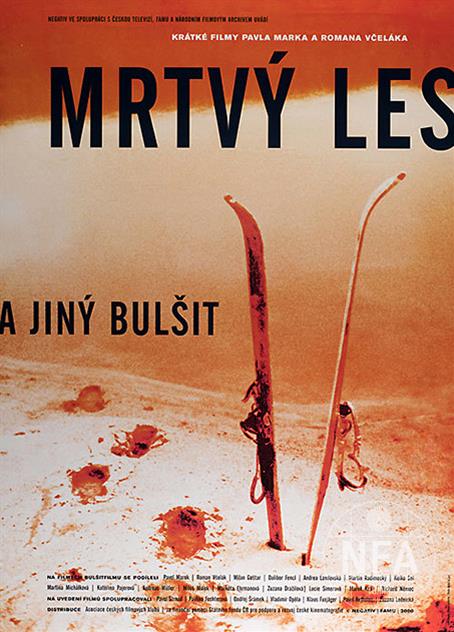