In the Shadow Town, the oldest part of the city, boys call themselves Vonts and keep the rules of their organization secret from the boys from other districts. The gang's history is linked with a mysterious puzzle – the spike in a cage. In the district called The Other Side, five friends meet regularly in the club of the group the Quick Arrows. It is Mirek Dušín, Jarka Metelka and Jindra Hojer and two boys nicknamed Red Cap and Quick Leg. They want to introduce the readers of their magazine, called Tom-Tom, to the history of the puzzle. But the Cat Paw Brotherhood with its own magazine Collector is faster. Its members – Long Pole, Bristle and Bohouš – also similarly succeed in the next issue, mysteriously learning about and publishing a story of the orphan Jan Tleskač, a locksmith's apprentice, who tragically died years ago, falling from the bell tower of the St James church. Its old sexton told the Quick Arrows about him. The five boys secretly infiltrate the Shadow Town where preparations for the election of the Big Vont are being held. Both the candidates – Losna and Mažňák – try to get voters. The Quick Arrows find Tleskač's diary and thus learn about an invention whose plan was hidden by the talented boy in the spike inserted in the cage. The boys almost separate in fear that a traitor is among them, but then they fortunately discover a device by which the Brotherhood was bugging them. The boys find out from a part of the diary that Tleskač was threatened by the locksmith's master, named Em, who wanted to get hold of his ingenious invention – a flying bicycle. The Quick Arrows help the upright and noble Losna win over the malicious Mažňák in the elections. They show Losna how to remove the spike – the talisman of the Vont organization – from the cage after Tleskač's description in the diary. But the deceitful Em – Mažňák's father, who murdered his apprentice Tleskač years ago – seizes the puzzle and loses it in a gutter where he falls during his escape. The locksmith subsequently dies of an infection caused by the mud. The discovery of the flying bicycle is lost for ever. 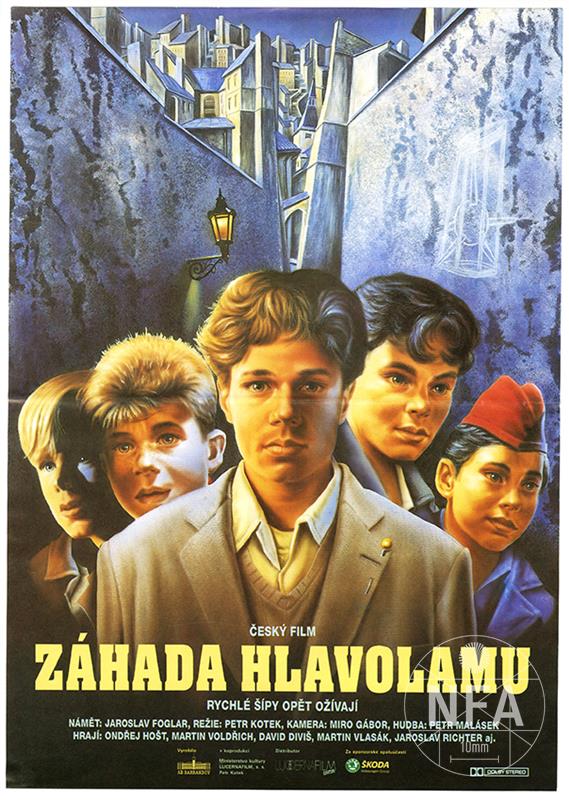 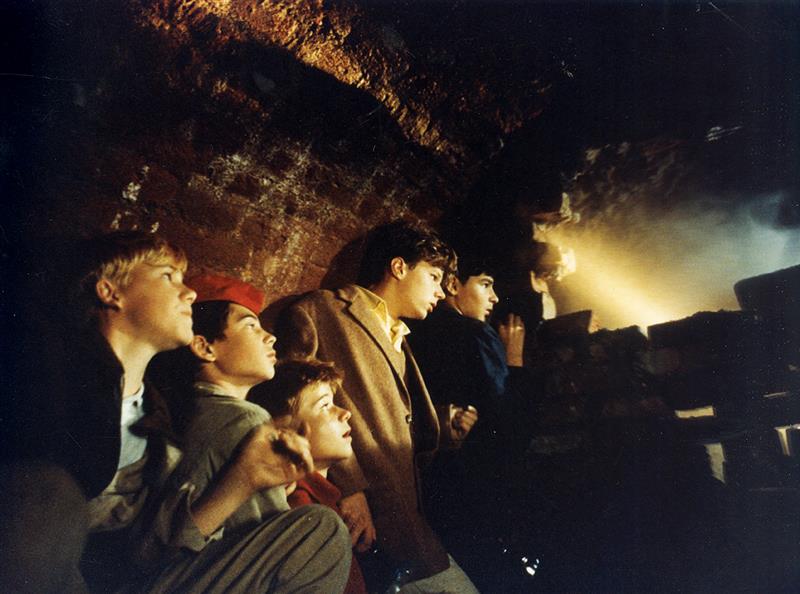