The first feature length puppet film of Jiří Trnka poetically reveals folk customs and traditions of the Czech countryside that have been preserved for centuries. A kind of cinematic suite based on Aleš’s “Collection of National Folk Songs”, it is made up of six related parts, each set in a different season. A lyrical narrative acted out by simple puppets is underlain by the music of Václav Trojan with motifs from folk songs sung by the children of Kühn’s choir. The motion-picture, awarded the Gold Medal at the IFF in Venice, came about by joining six originally independent short films (Carnival, Spring, The Legend of St. Prokop, The Fair, The Feast and Bethlehem). Jiří Trnka, who shared not only in the production of puppets and scenery but also in the creation of the screenplay, could fully engage his sense for plasticity as well as his talent for set design, thus giving the genre of puppet film, otherwise considered undemanding, new form. Along with Hermína Týrlová or Karel Zeman, he started off the golden era of Czech puppet and, consequently, animated film which has been met with appreciation at international film festivals. […]while film critics justly extolled the boundless artistic and musical value of the work, the public balked at its avant-garde qualities, dooming The Czech Year, with its apathy and sometimes outright disgust, to ‘failure’. The film that stunned foreign audiences in Venice and elsewhere and was showered in enthusiastic praise, premiered in Prague before a half-empty hall. [Bk (1958): The Czech Year, Film Registry 10, no. 17, pg. [4].] 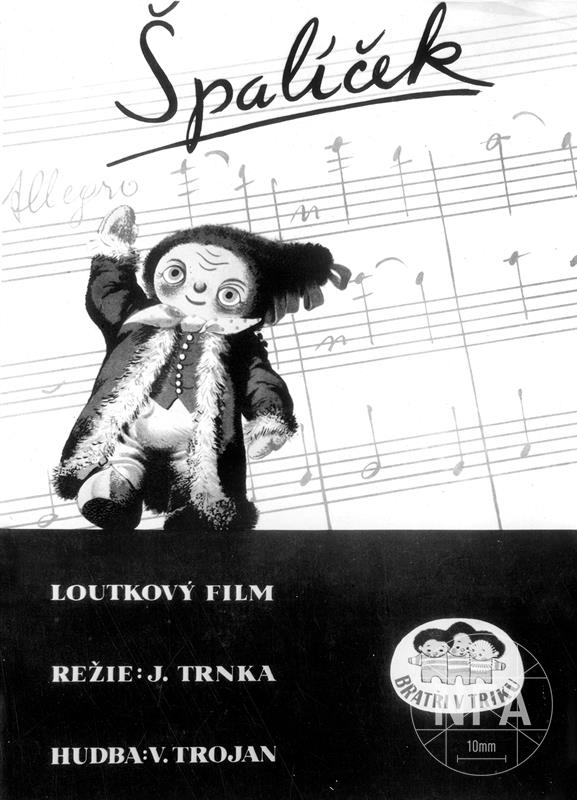 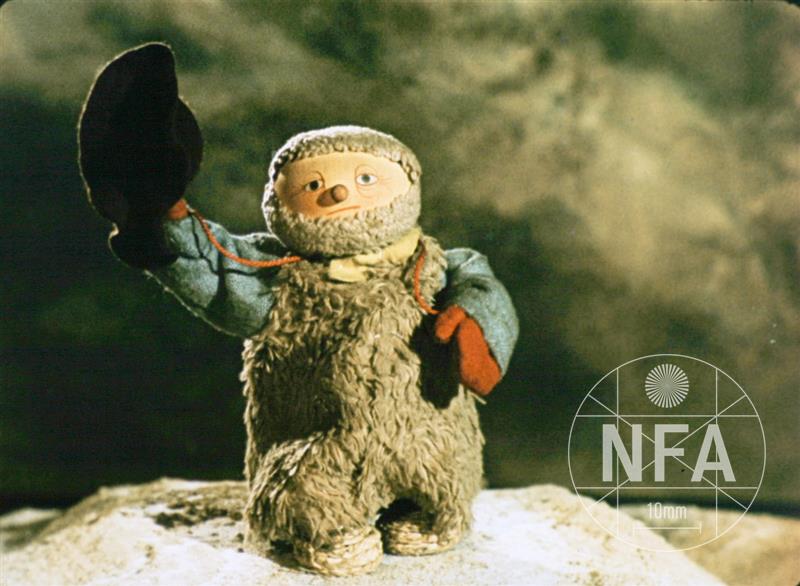 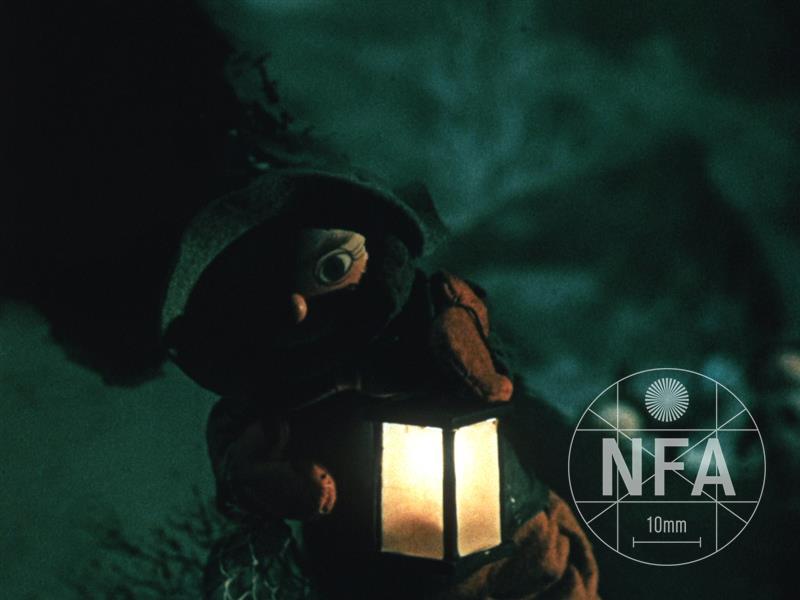 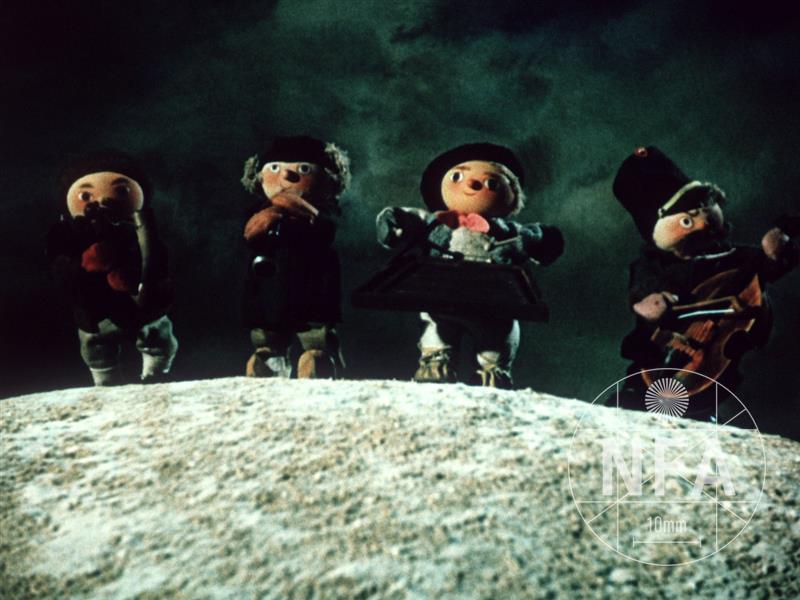 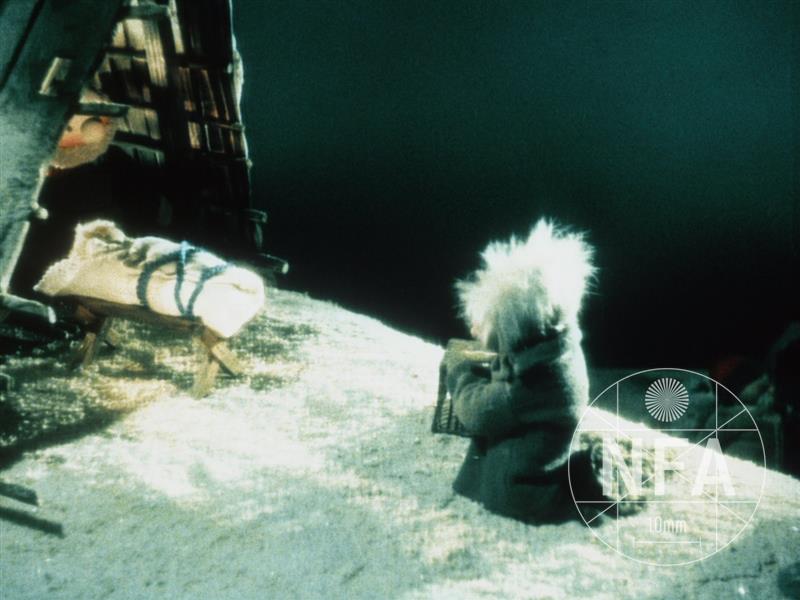 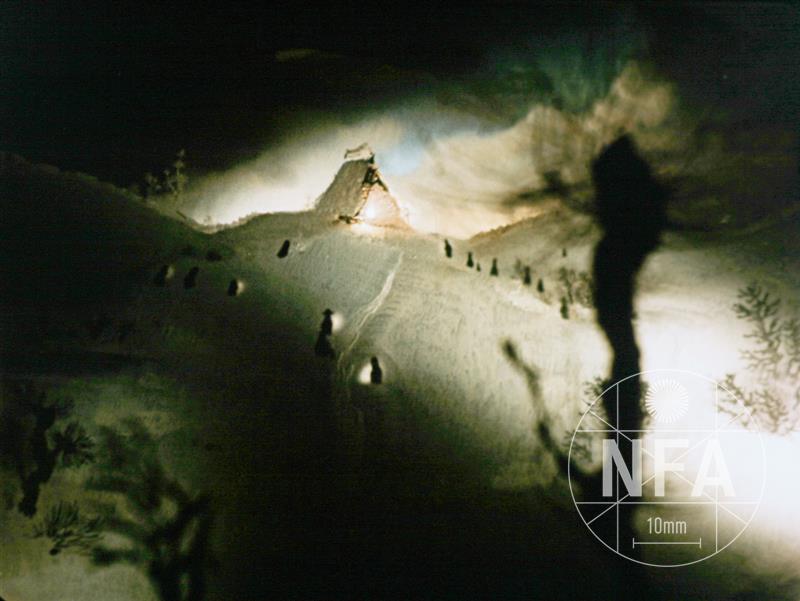