The producer and directors original intent was to bring to the big screen the Dejvice Theatres legendary stage performance of Fyodor Dostoyevskys The Brothers Karamazov (2000, directed by Lukáš Hlavica). But the film is more than a mere recording of a theater play. The adapted performance unfolds as a rehearsal in the decaying Nowa Huta steelworks in Krakow, Poland, where an alternative show on the subject of Dostoyevsky is taking place. The actors perform both the plays characters as well as themselves. The film, too, presents Dostoyevskian themes such as the evil in man, selfishness, hypocrisy, hatred, amorality, and the loss of faith. (The script was based on Evald Schorms theatrical adaptation, which formed the inspiration for the Dejvice Theatre as well.) 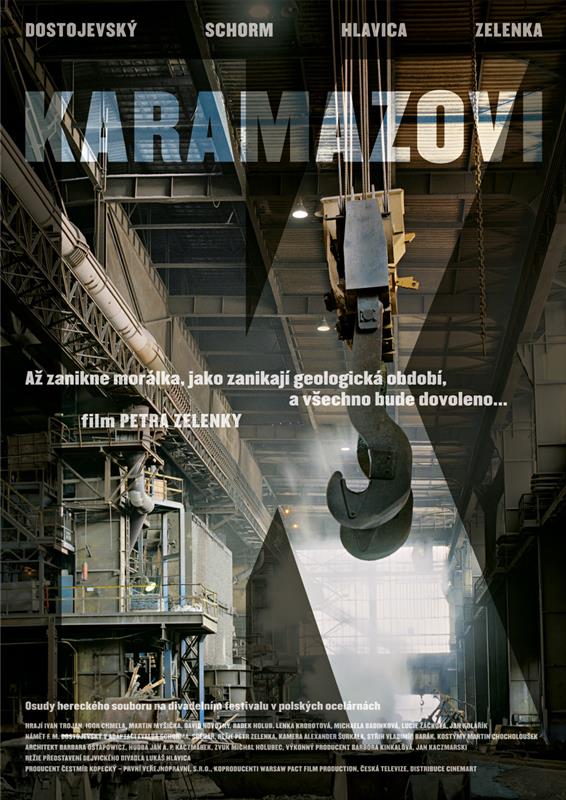 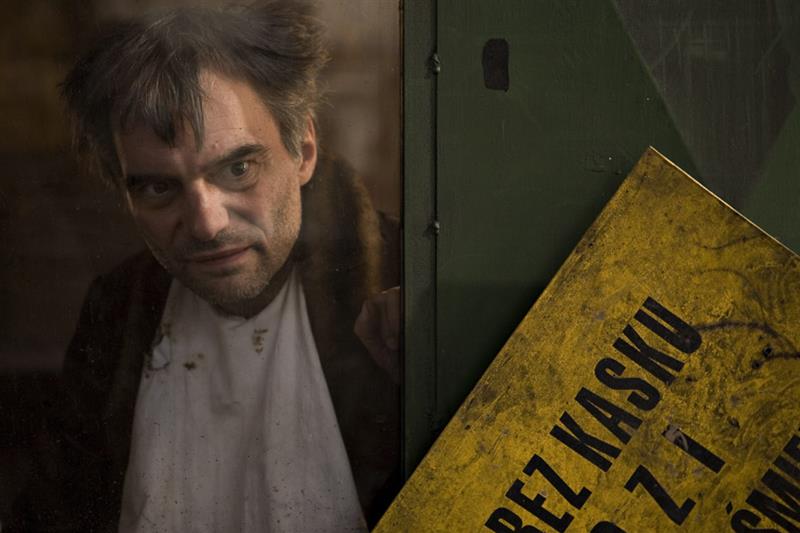 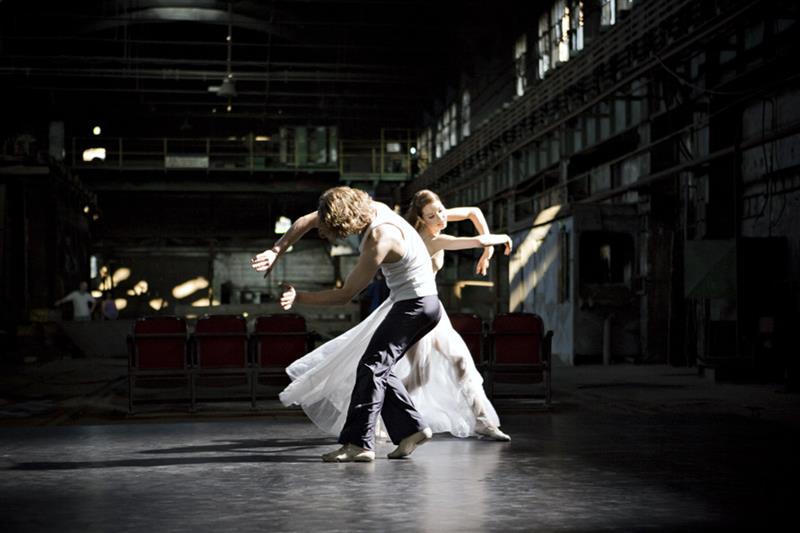 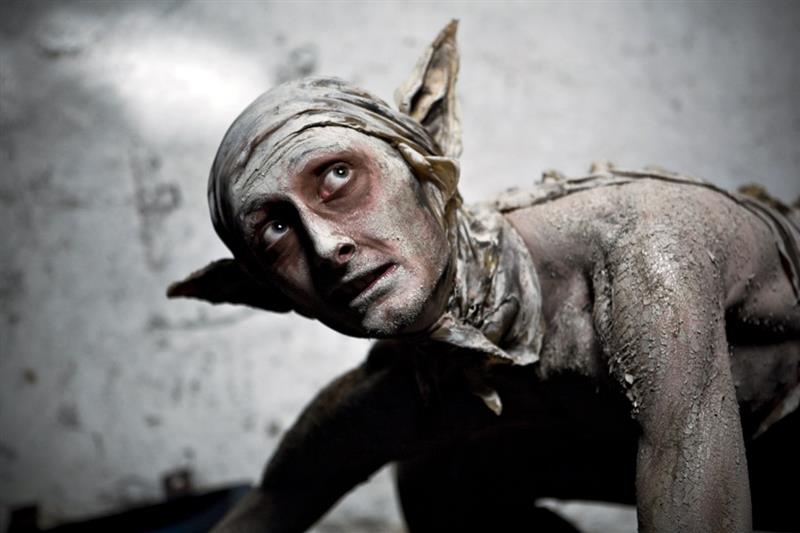 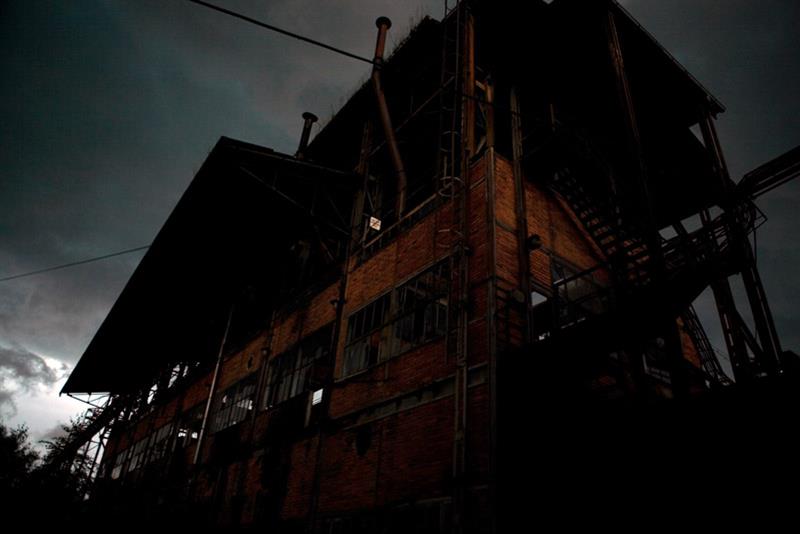 "Once morality passes like the passing of geological periods, all will be permitted."