To Latvia, To Belarus, To Estonia, To Poland

The fourth and last part of a series dealing with human identity and its transformations. The film depicts the decisions that had to be made by people fleeing Nazi ghettos, work and concentration camps in Lublin region, Poland. Of the 13,989 Jews deported from the protectorate of Bohemia and Moravia to Lublin region, fifty refugees survived to the end of the war. 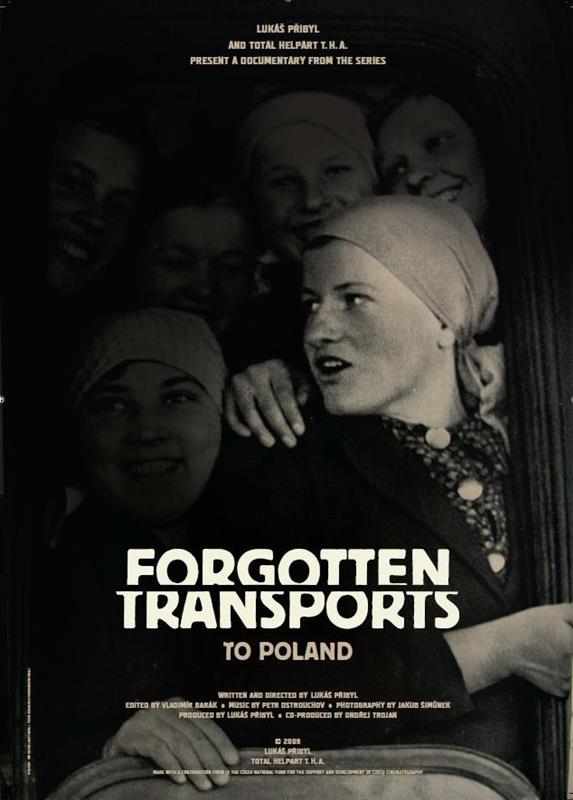