To Latvia, To Belarus, To Estonia, To Poland

This episode is dedicated exclusively to women's testimony. After being torn from their families, these very young women travelled from one concentration camp in Estonia to the next, where they vegetated, but within limits. Following their deportation to harsher camps in Poland and Germany, however, they gradually became aware of the horrors of the Holocaust, and only after being liberated did they learn the truth about their loved ones. The interviews were filmed during 2000 – 2006 in the Czech Republic, Switzerland, Great Britain, Israel, Australia and the United States. 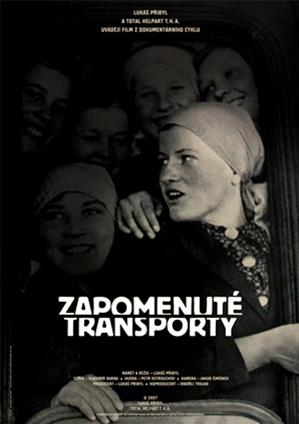