This story, inspired by the figure of the royal procurator Oldřich of Chlum, protagonists of literary stories of historian and writer Vlastimil Vondruška, follows the betrothal of Beneš of Dubá and Ludmila of Vartemberk, which is to ensure peace between enemy families. Vartemberk castle is the scene of first the murder of the burgrave and then of Lord Markvart. Oldřich of Chlum, who was representing King Přemysl Otakar II at the marriage, investigates the crimes with his squire. (The film was shot as a pilot show for a prepared, but unmade series). 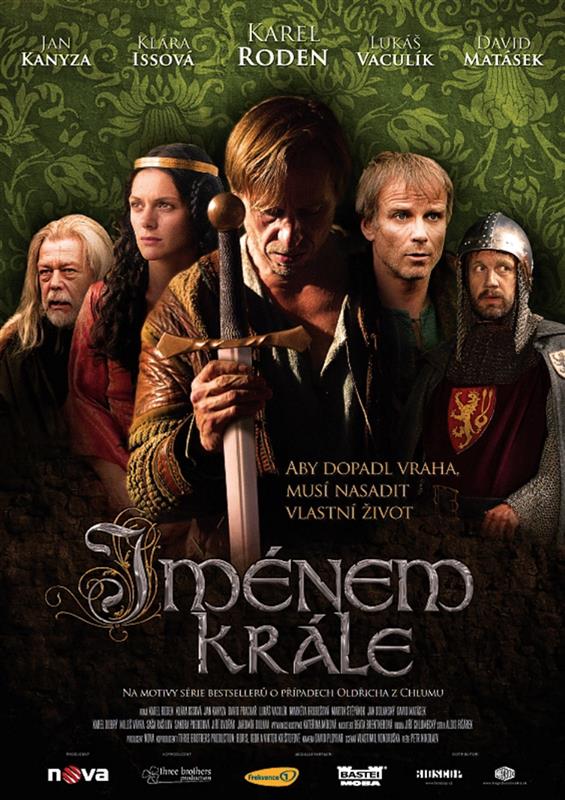 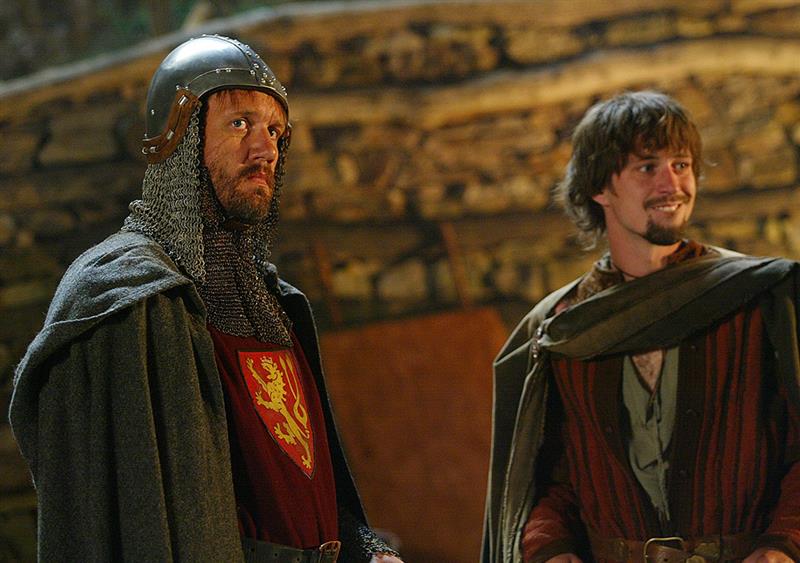 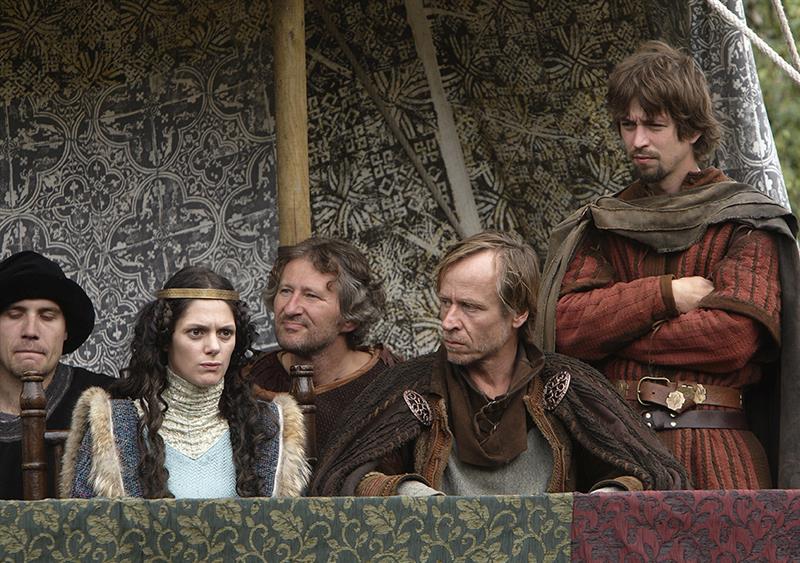 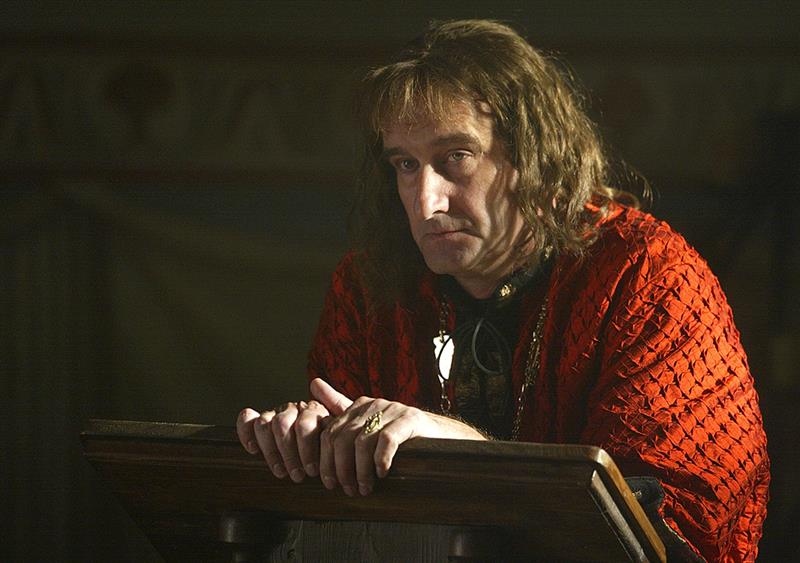 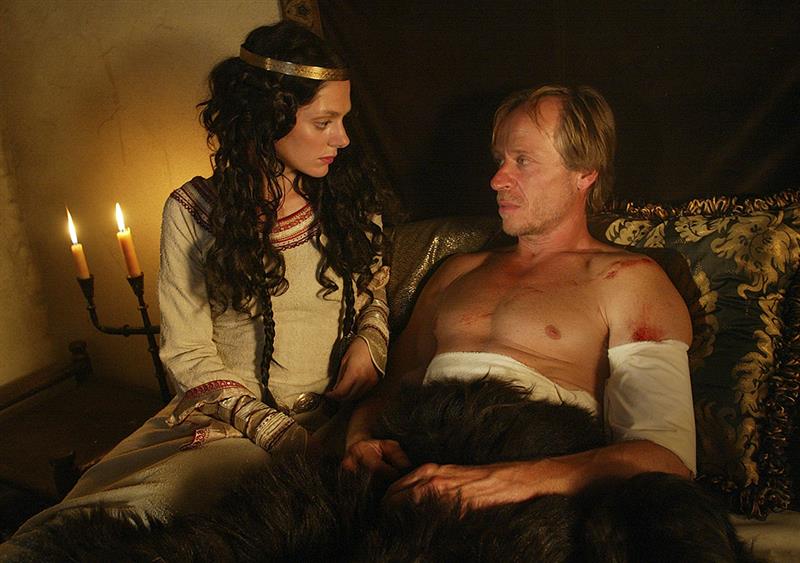 gala premiere 27 May 2009 (multiplex Palace Cinemas Slovanský dům, Praha)
distribution premiere 28 May 2009 /recommended for 12 and over/

To catch the murderer, he has to risk his own life.