A documentary film about Karel Reisz is a dramatic life story of a man, a native of Ostrava, who was a major producer and director, founder of free cinema and co-author of English New Wave. Reisz later set up in Hollywood and became a major figure in world cinema. As a Winton child he was rescued from death in a concentration camp. When he was thirteen he went to England, where he joined the RAF. After the war he became a teacher, director of British Film Institute and a successful producer and director. The film captures his interesting personal and professional life. There are also his family members, colleagues from British cinematography, co-workers and actors of his famous movies, whom Reisz helped to start their careers. Excerpts from Reisz´s works illustrate his artistic attitudes and assumptions and let us take a look into the interior of his characters and stories. In the movie a lot of archive material from family archives, archives of British Film Institute, National Film Archive in Prague and Archive of Private Film history is used. 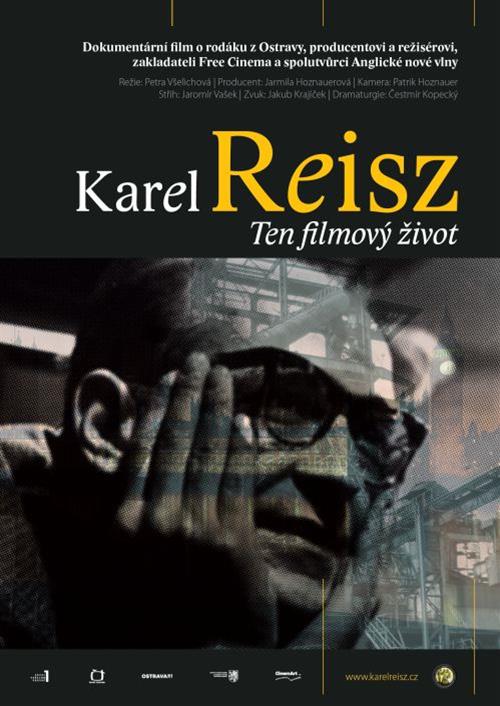 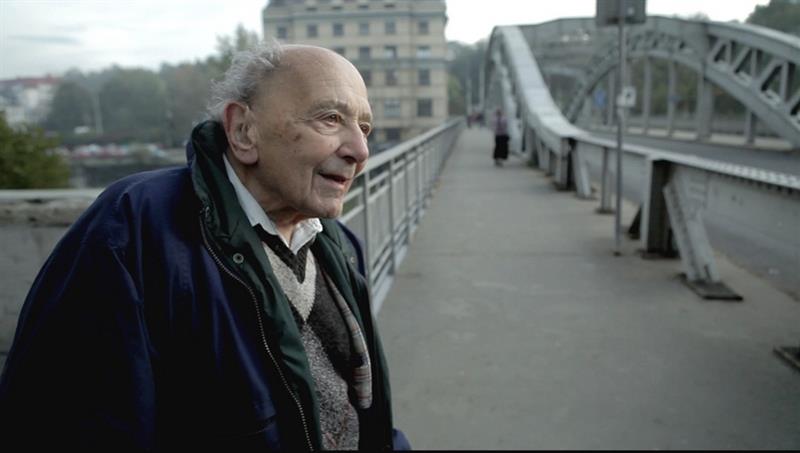 suitable for all ages