This documentary film examines a pair of non-conventional artists and friends from Litvínov, the Czech Republic. Em Rudenko, a non-conformist, poet and alcoholic, is the author of absurd and sexually tinted poems from a working-class setting. Xavier Baumaxa (real name: Lubomír Tichý, 6. 12. 1973, Most, the Czech Republic) is a unique performer and underground poet from Litvínov. He parodies genres indiscriminately in his work, creates caricatures of celebrities and ridicules anything he wants. Both are followed for over two years on the road between concerts, on trips from one strange place to another and the film shows a number of performances, concerts and parties. The film features the most popular Baumaxa songs as well as the cross-genre project with the pantomime Silent Love. There are also clips from the ironic show Ape-citizen Havel (Opičan Havel) and of a performance with Radim Hladík, Dan Bárta and Lenka Dusilová. – The film was screened in cinemas as part of the Czech Joy in Czech cinemas project.

The film is shown as part of the Czech Joy in Czech cinemas project. 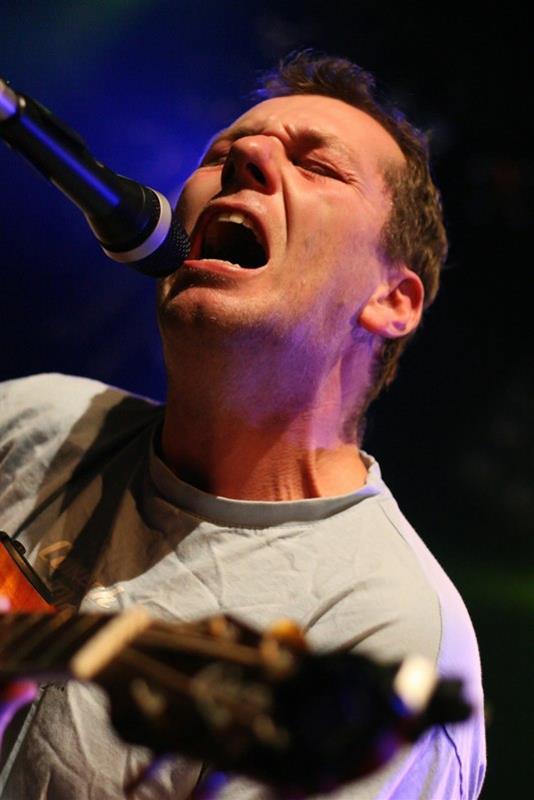 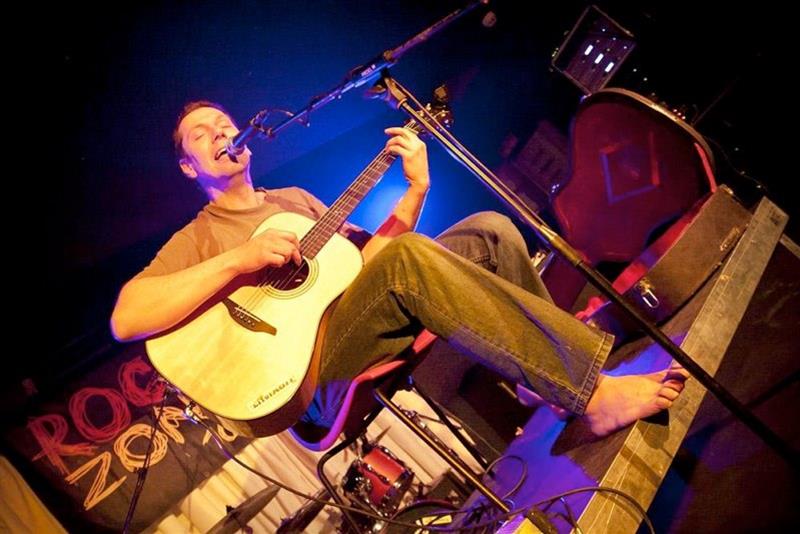 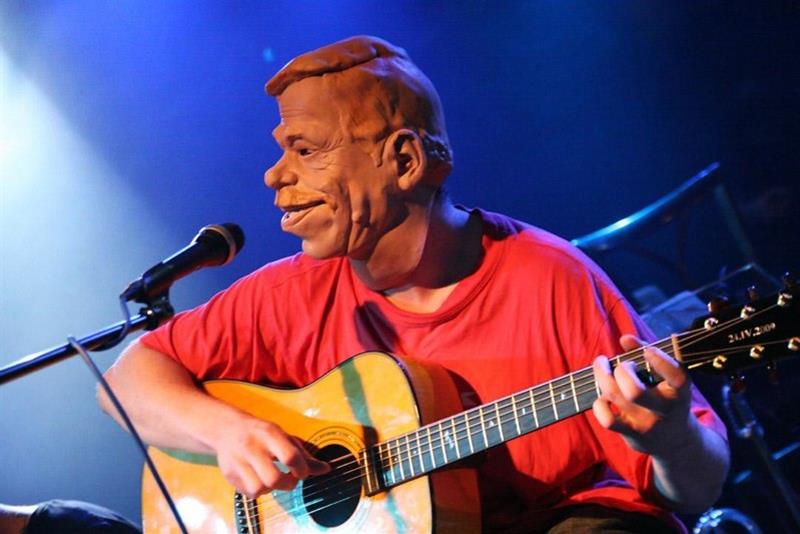 A ten Clinton, on mi hýkal