A film on envy, jealousy and dependency, but above all about mutual love between two sisters. The twenty-three-year-old Slovak Alžběta tries to make a new home for herself in Ireland and to find a husband. Her older sister Tina, who is engaged in Ireland, tries to help her. But Alžběta obstinately refuses the help and the sisters’ dark past, about which nobody speaks, enters into their relationship. The film’s title was inspired by foxes that come to Dublin, rummage through trash in the city and spread diseases. 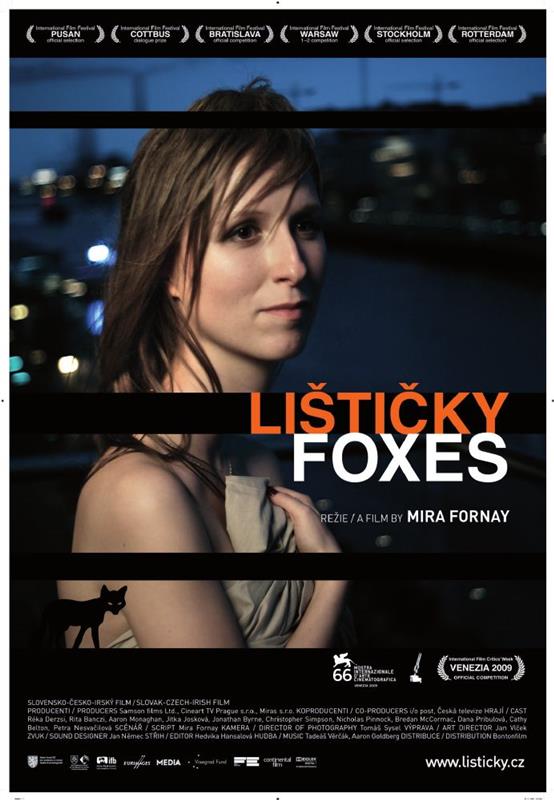 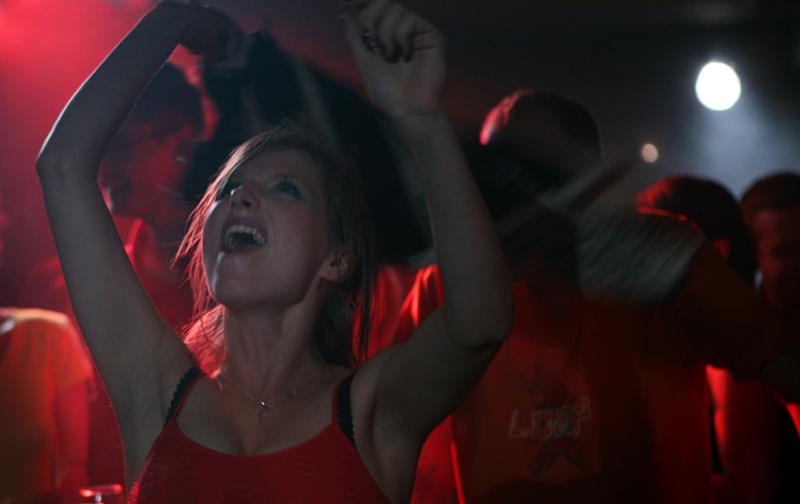 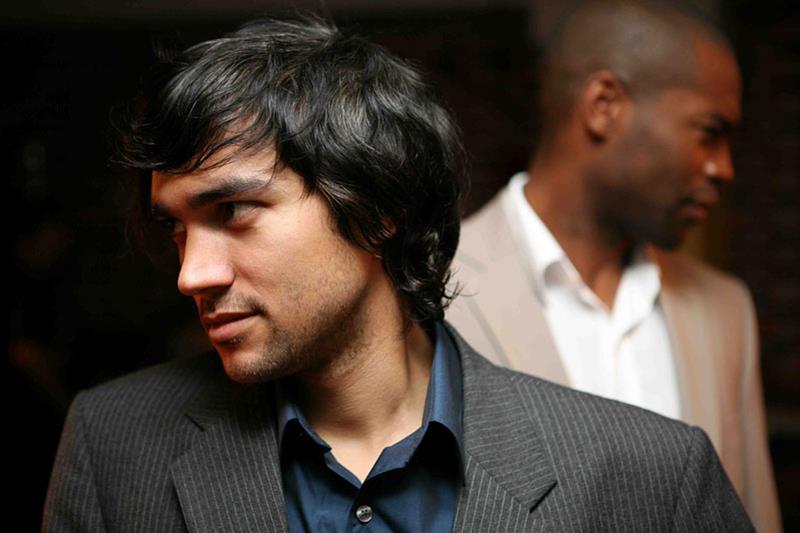 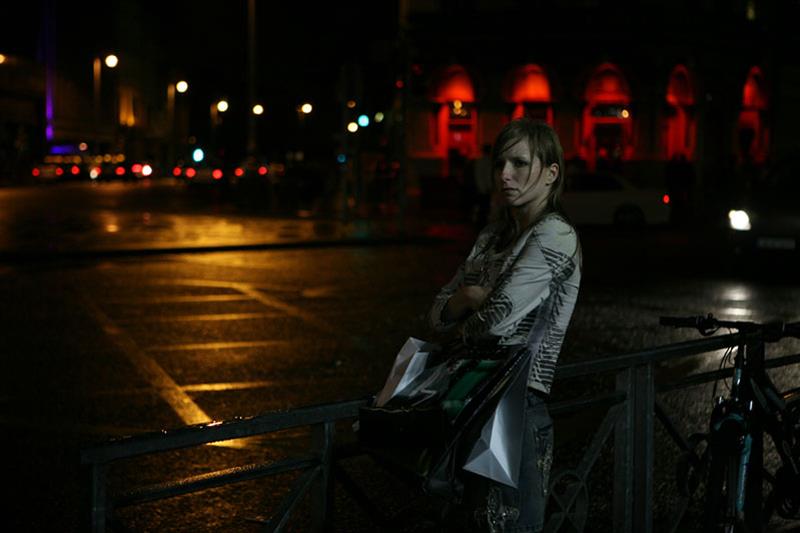 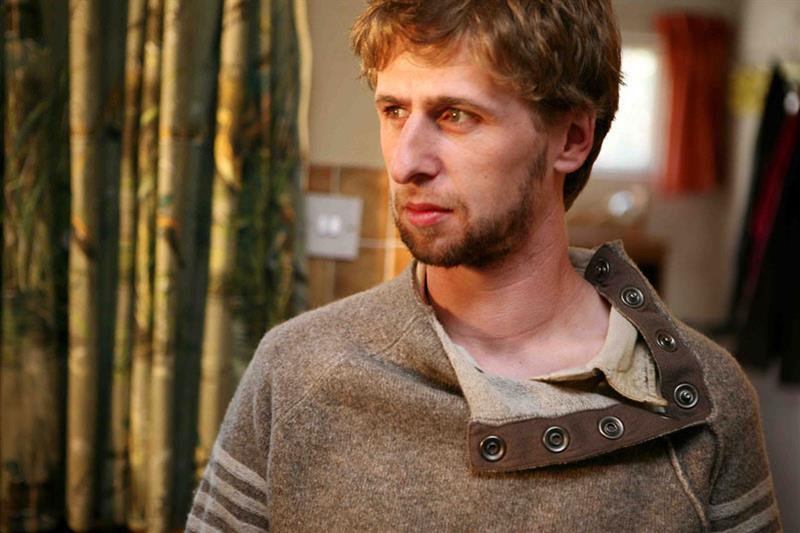