The landowner Srpecek has a daughter, Karolina, who is ripe for marriage; his friend Blažek has an adult son but he is not in too much of a hurry to wed. Srpeček invites both to the fair in the hope that Karolina might get to know the young Blažek better. Srpeček's ward Božka also lives on the estate, a merry and pretty girl, admired by the young men in the district. In order that Blažek does not take a fancy to Božka, Srpeček and his wife lock her in her room and take her clothes. Božka's friends miss her and when they discover that she can't leave the house, they lend her some men's clothes so that she can go with them to the dance. The Srpečeks have to go along with this game and they present Božka to the Blažek family as the son of Srpeček's dead brother. Young Blažek immediately befriends him/her - he doesn't find Karolina attractive and she bores him. When the truth comes out, Božka and the young Blažek discover they like each other even more. Old Blažek, when he finds out that Karolina is to have the farm and fifty thousand crowns, as her dowry, immediately asks for her hand in marriage. 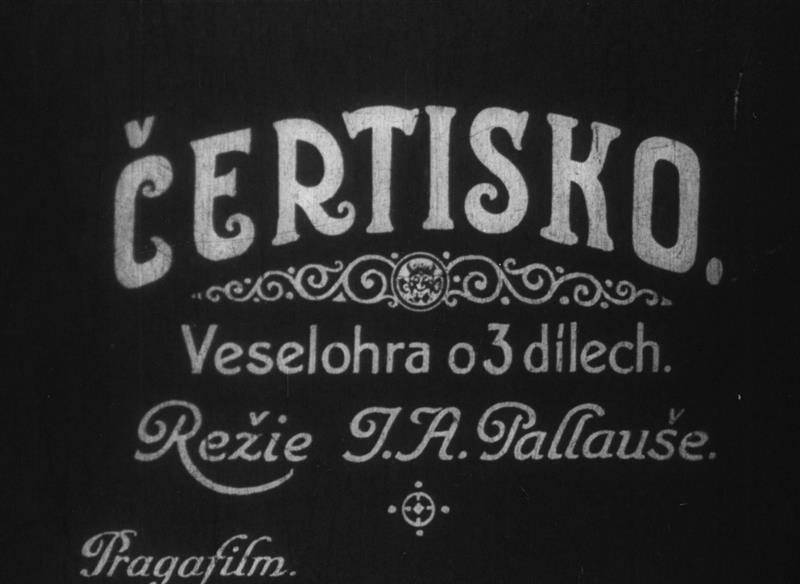 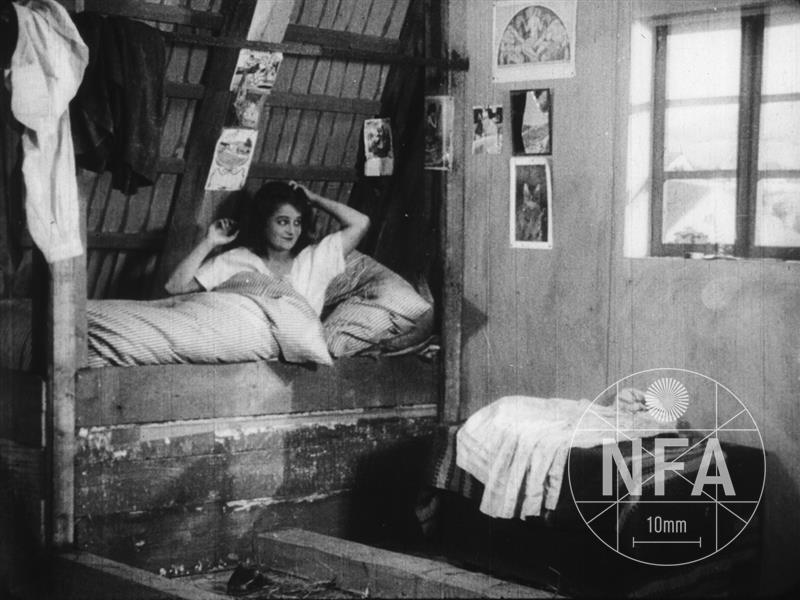 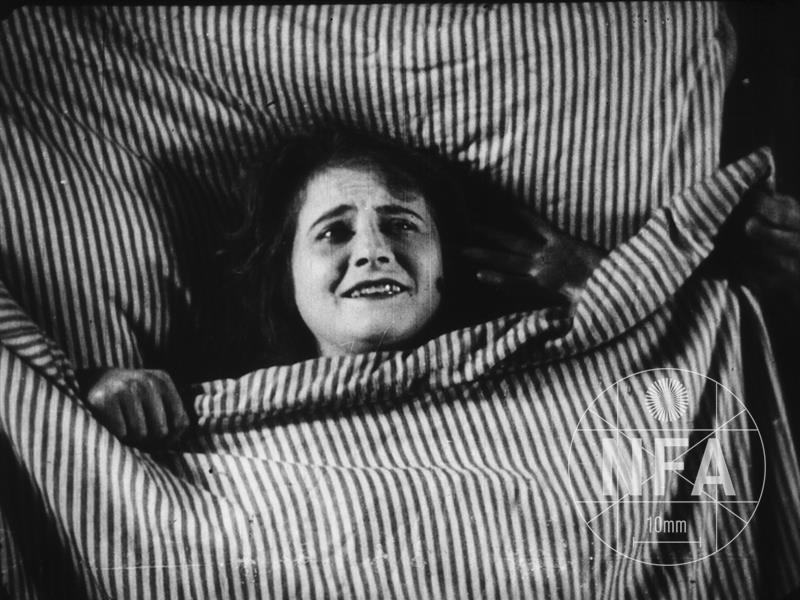 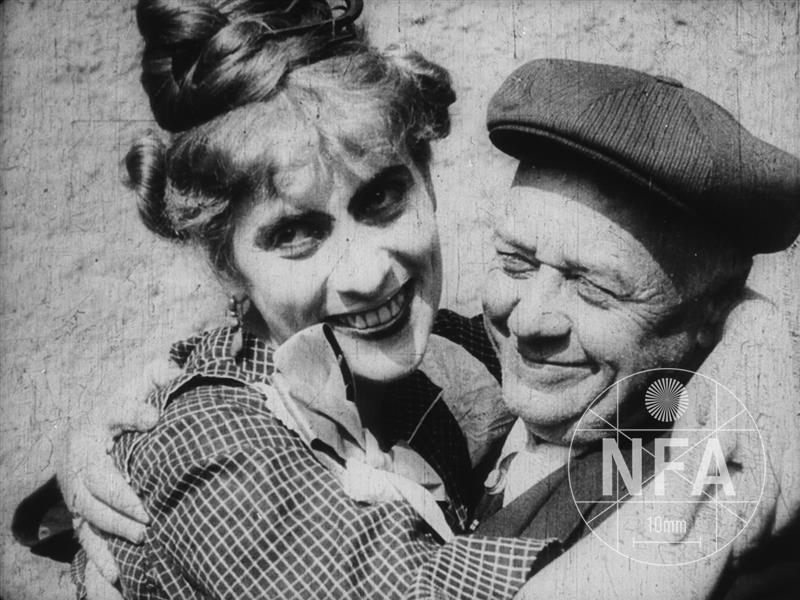 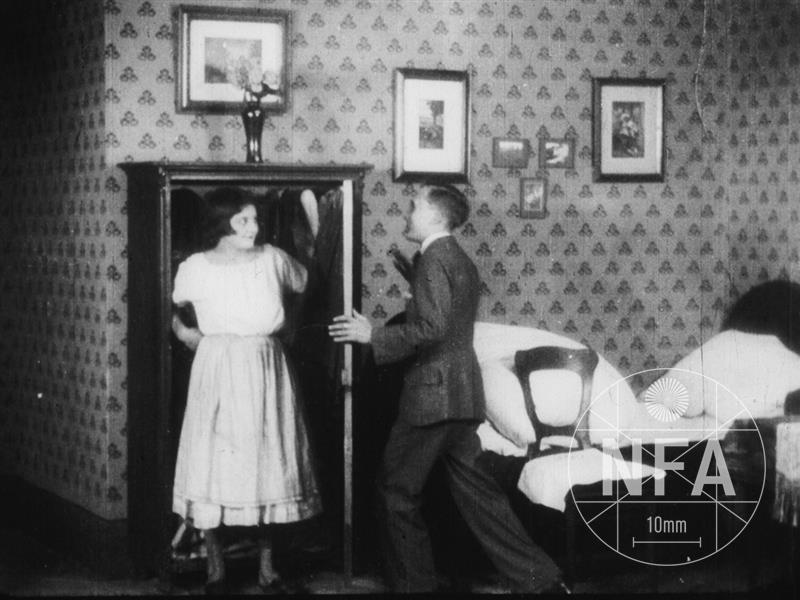 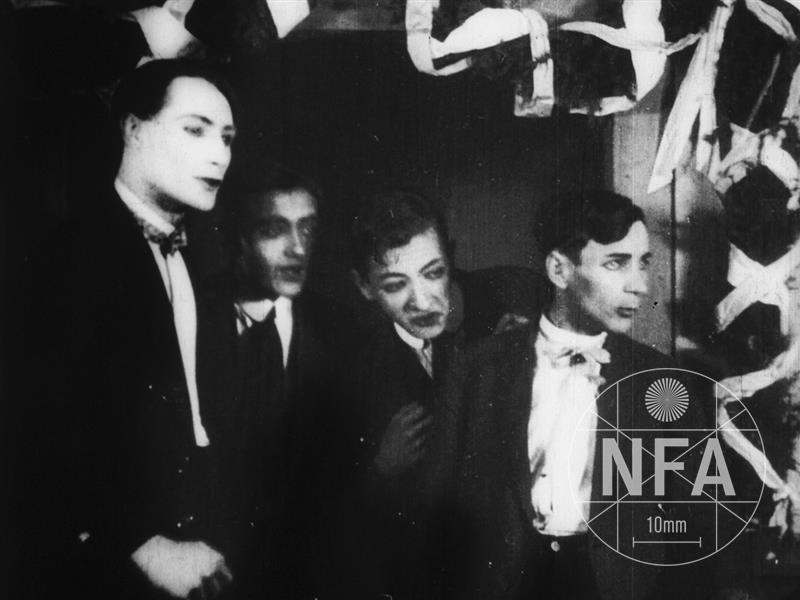