The young marchioness Sylva, the daughter of di Chuarez and a lover of romantic novels, makes the acquaintance of the gallant doctor Jiri d'Algeri, a teacher of oriental languages. She longs to become close to him and so she joins a Turkish language course which he teaches. After some time Jiri ventures to ask the marquis for Sylva's hand in marriage but he is refused. One day Sylva happens to meet the bachelor Max Papperstein outside the doctor's house; he falls in love with her and begins following her. His interest in Sylva is discovered by the marquis di Chuarez who is trying to protect his daughter from both Papperstein and Jiri. After a while the marquis is offered a position at the embassy in Constantinople but on condition that he speaks Turkish. Sylva persuades him to take a course run by Dr d'Algeri who, with his diplomacy, can ensure di Chuarez will be the only candidate for the position of ambassador. Finally the marquis recognises the integrity of the teacher and he consents to the marriage.

In 2002 the film was reconstructed by National Film Archive. 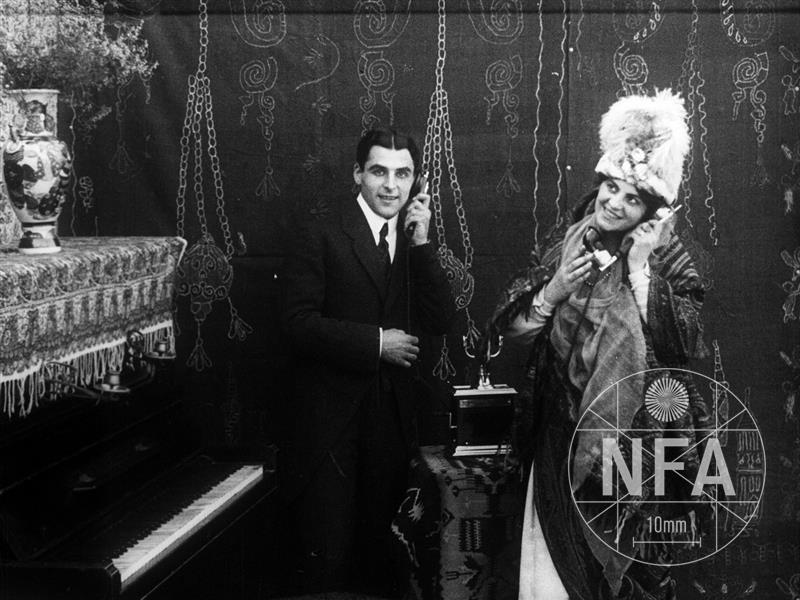 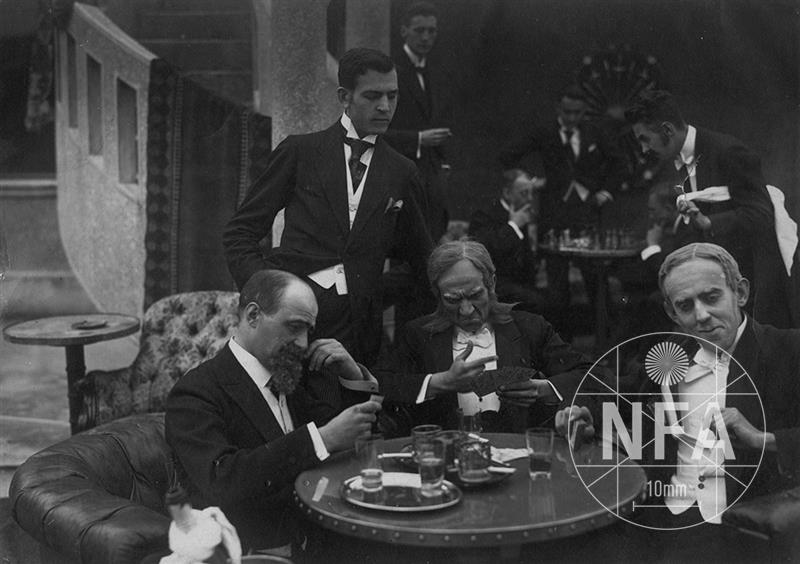 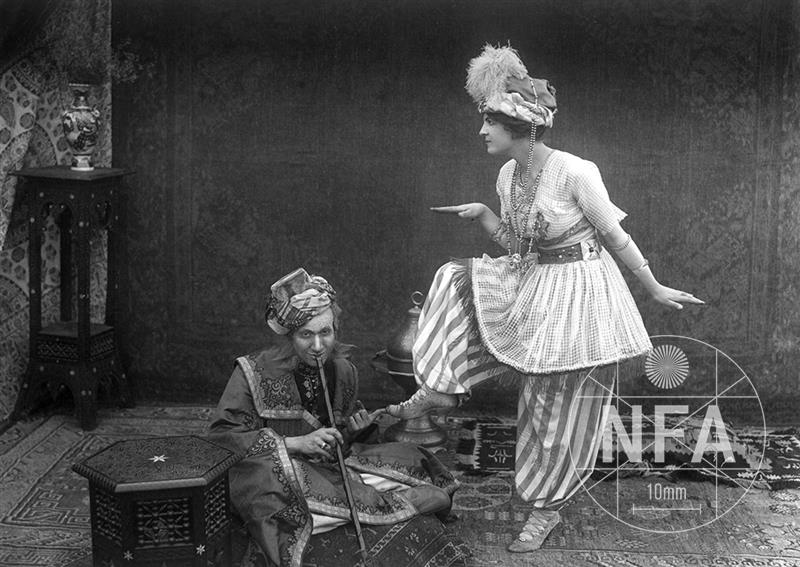 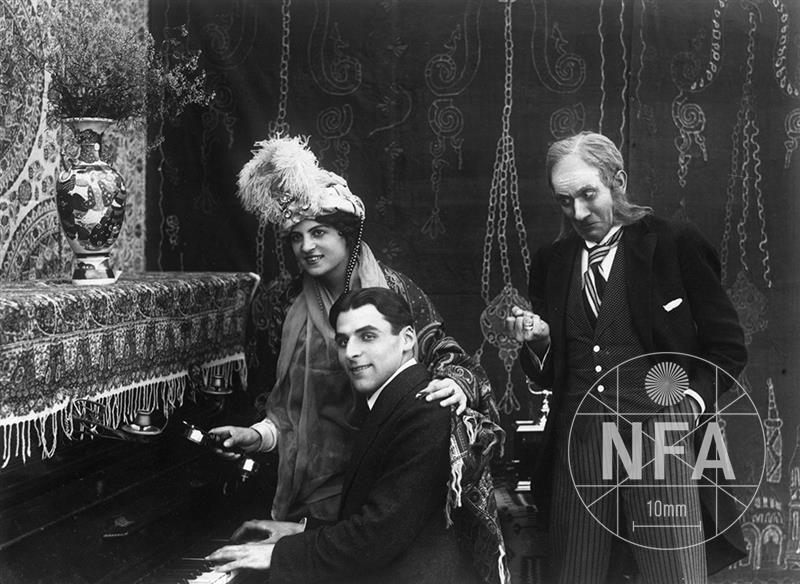