The story is an adaptation of a Prague legend about Petr Parléř, architect to Charles IV who was entrusted with the task of building a Gothic cathedral in Prague, a magnificent example of the architecture of the time. Petr arrives at Karlštejn castle to submit his construction project to the king. After its approval, he starts his courageous task. The closer the day draws near on which the support beams are to be taken down, the more jealous other builders become and they try to sabotage his work. News spreads among his workers that the cathedral is the work of the Devil and that it will collapse. The workers, out of fear, refuse to take down the wooden construction supporting the cathedral. Petr himself is scared and has his own doubts because he does indeed meet with the Devil who promises him help but forces him to burn down the scaffolding. Petr flees the city from the possible consequences. The building, however, remains standing and the people search for their architect to tell him the good news. Petr, fleeing from the crowds comes to the edge of a precipice. The Devil throws him down and receives his soul as reward.

A unique film in which Jakub Seifert plays his one and only film role. The film was successfully shown in France with the title La Cathédrale. Working shots of crowd scenes from the film appear in How the films were made in our country (compiled by Bohumil Veselý, 1954). 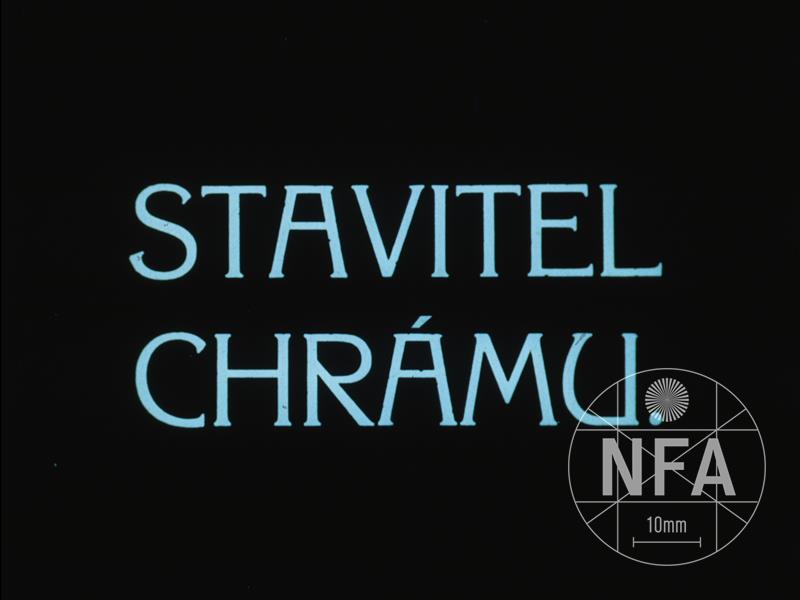 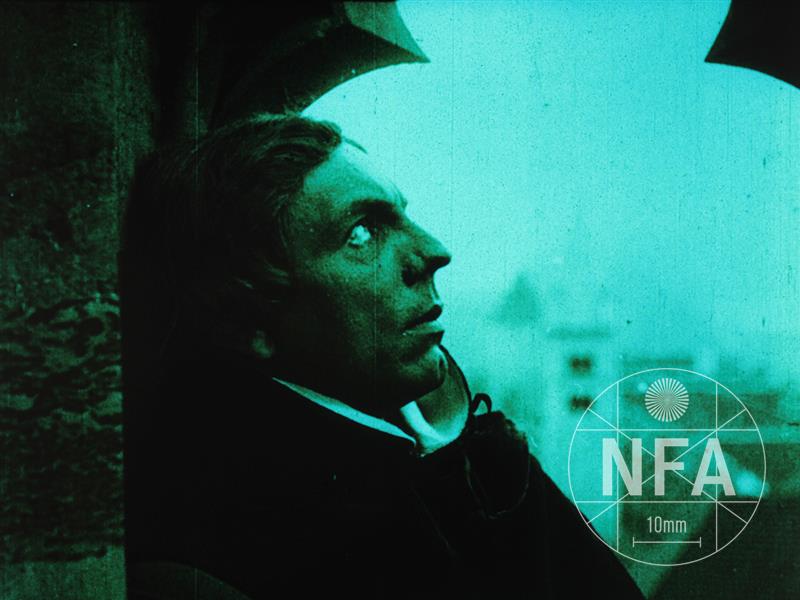 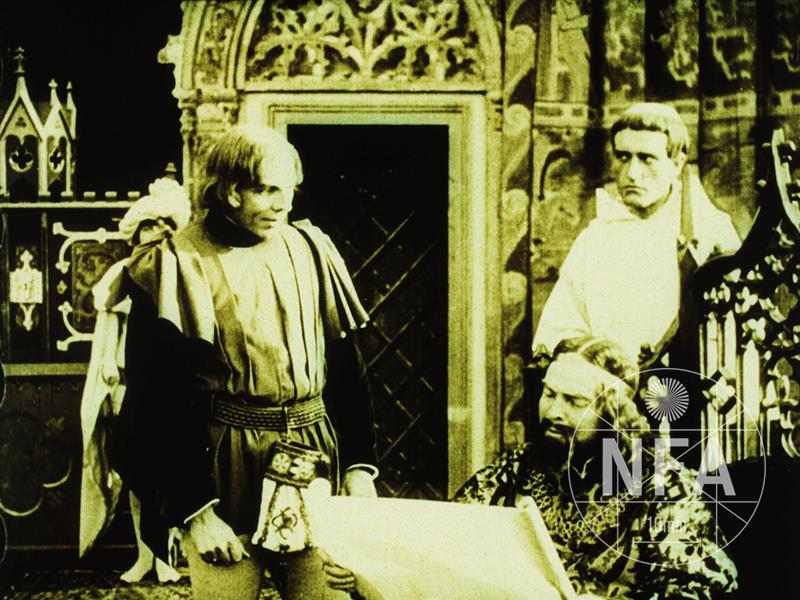 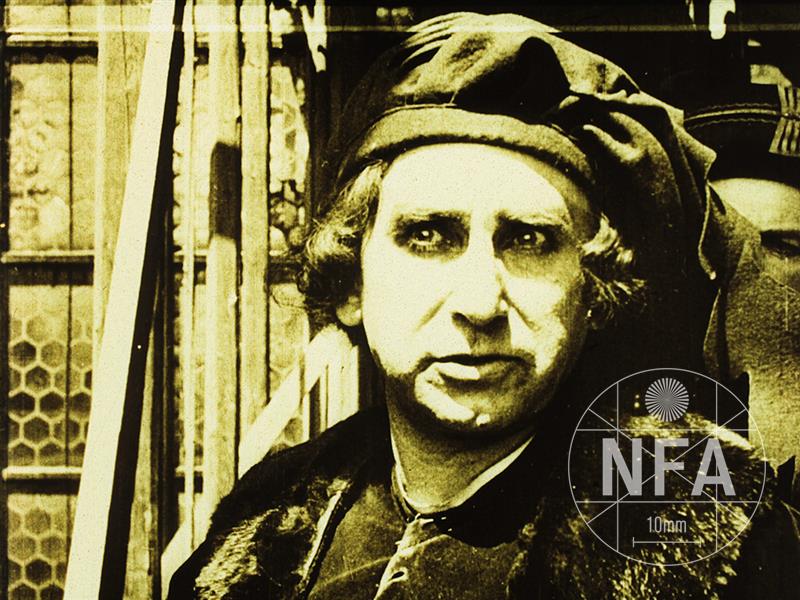 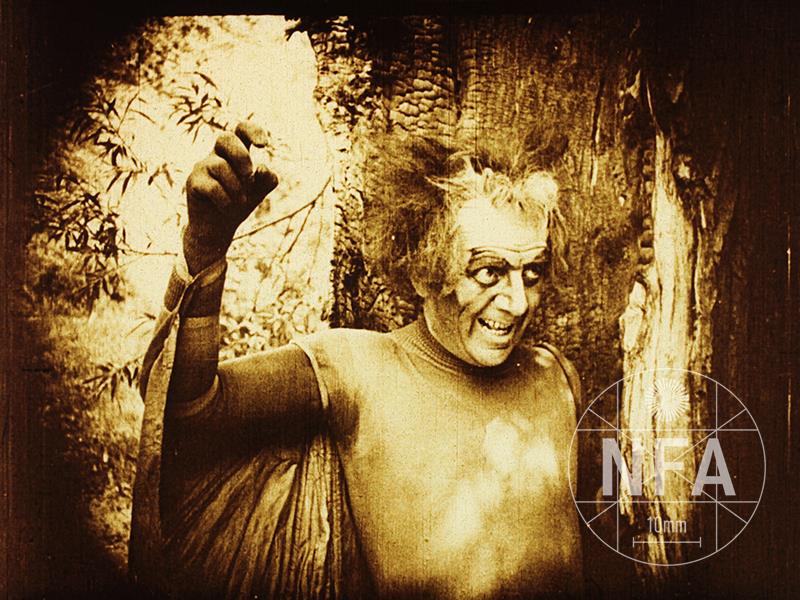 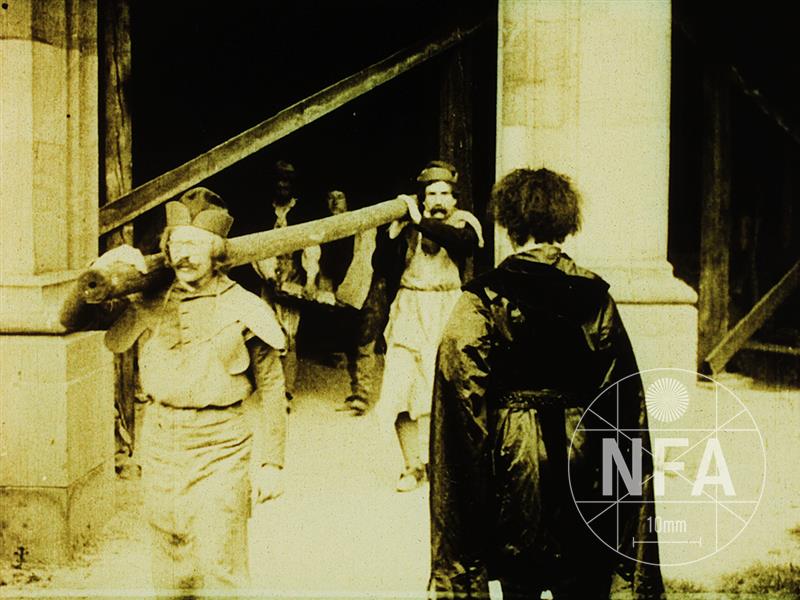