Young Drahota and his wife, a Russian girl named Taťána, return with the legionnaires from Russia. Before the War Drahota's family lived happily in the town, Drahota's father was a doctor and his sister Věra had a fiance but also the unwelcome suitor, Valtner. Drahota is looking forward to introducing his wife to the family. However, bitter disappointment awaits him. The house has been sold and Věra is the only one left living who gave birth after her beloved left for the front. Drahota's father had committed suicide when, as a military doctor, he saved the life of a legionnaire passing himself off as a Russian and so got caught up in an insoluble situation. His mother, a result, died of grief. Drahota gets a job so he can support Taťána and also Věra with her child. He works in a quarry for Valtner whom Věra had once rejected. Valtner now has his chance for revenge. He embezzles money but it is Drahota who is accused of the crime and imprisoned. Valtner seduces Taťána who then becomes a disgrace in society. Věra's fiance returns and he and Věra uncover Valtner's perfidiousness. Drahota, on his release from prison, learns of Taťána's death. His life thus loses all meaning. (According to promotional material issued at the time the film was made.) 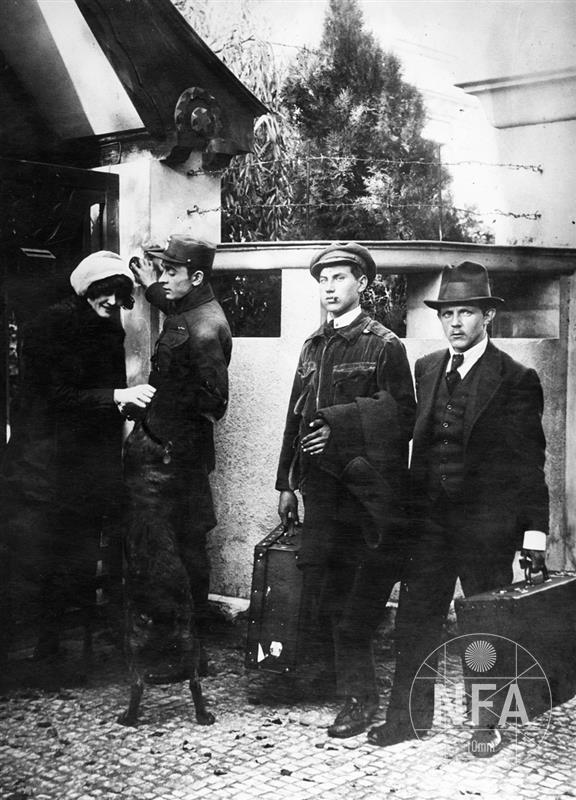 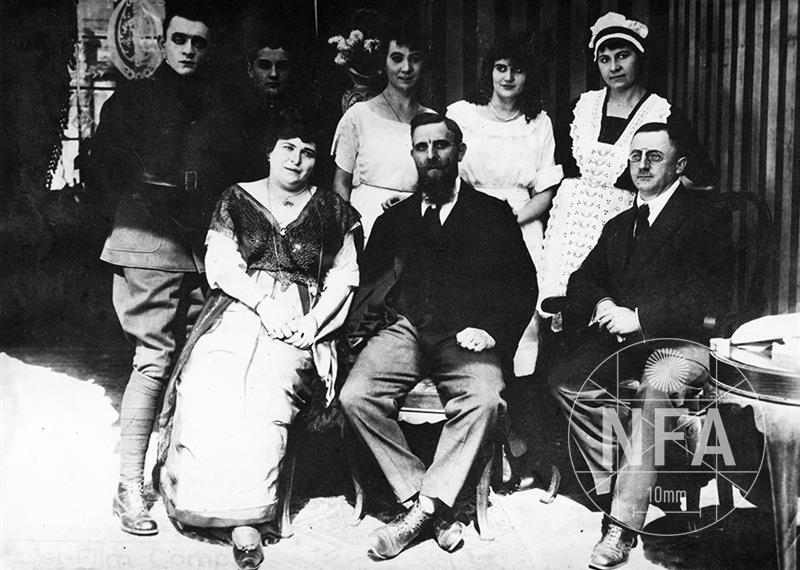 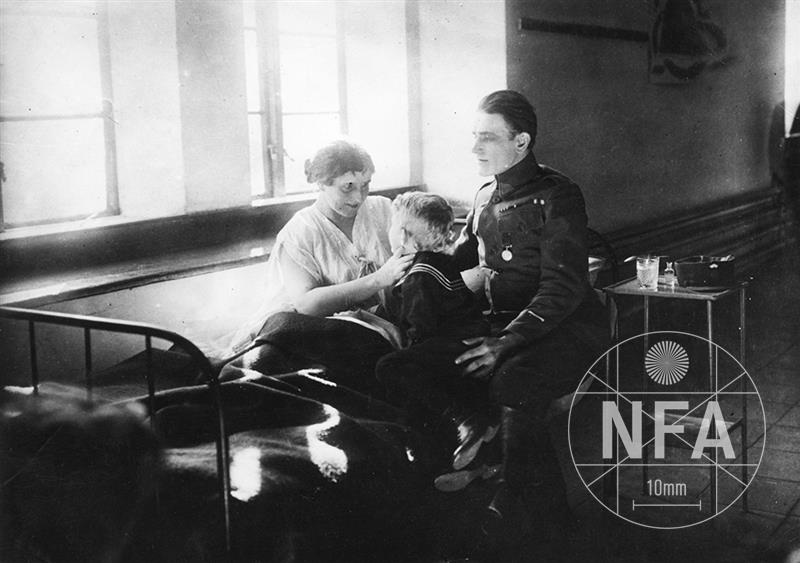