The Song of Gold / The Intruder

The young chemist Edgar Zoran discovers a synthetic method of producing petrol but neither he nor his friend Miloš Křešín have any money to buy a production factory. Zoran decides to turn to the banker Dombs with a request for a loan. He goes to visit Dombs but finds a thief there instead. He decides to catch the thief himself, thereby earning Dombs's gratitude. However, he cannot resist "borrowing" the money the thief had been about to steal. He leaves a note for the banker saying that he will return the money within a month and also a love letter for the banker's beautiful nephew Andrea. However, he does not sign either of the letters. Zoran then succeeds in buying the factory. Miloš does not believe that Zoran has acquired the money by honest means and breaks up the partnership. Zoran is also abandoned by his fianceé Věra whose father is investigating the robbery. Exactly to the month, Zoran appears at Dombs's house to return the money but Dombs calls the police. It is Andrea who saves him from imprisonment - she could not wait to discover who had written her the love letter. Dombs gets his money back and Zoran is given Andrea's hand in marriage. (According to promotional material issued at the time the film was made.) 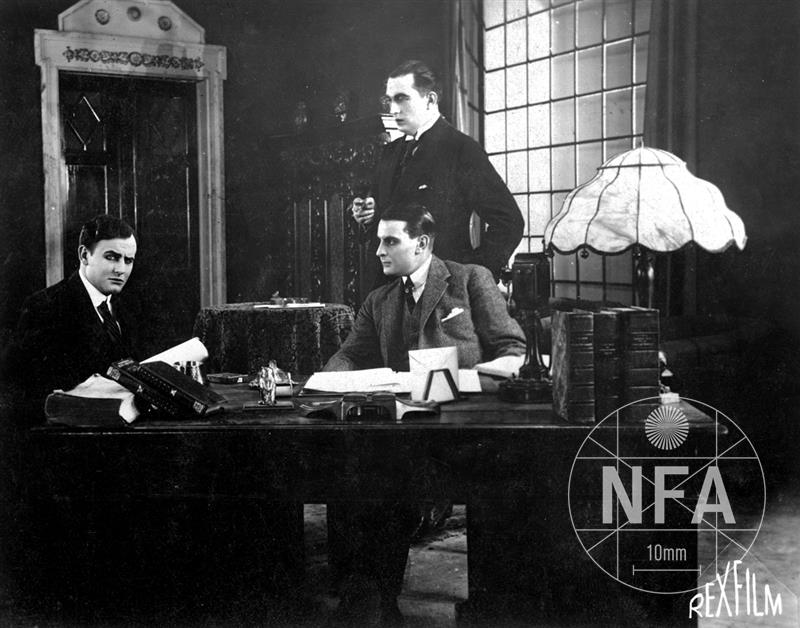 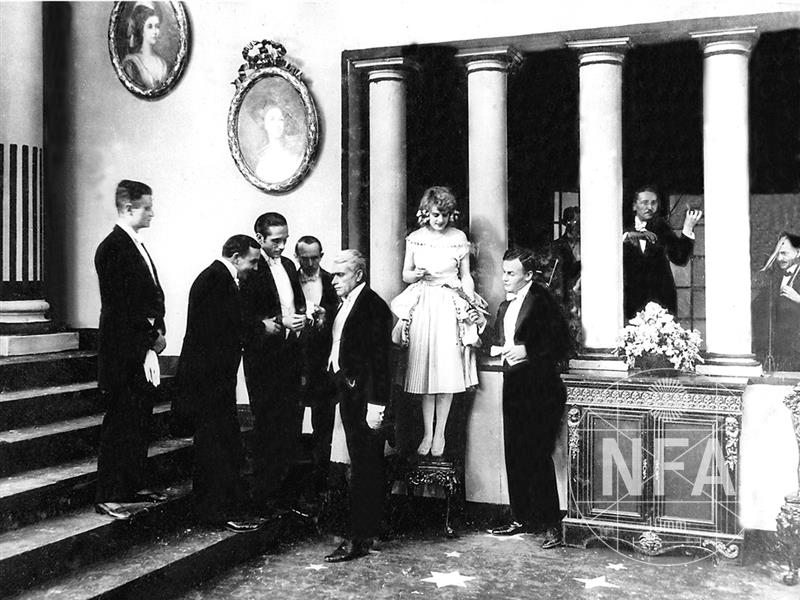 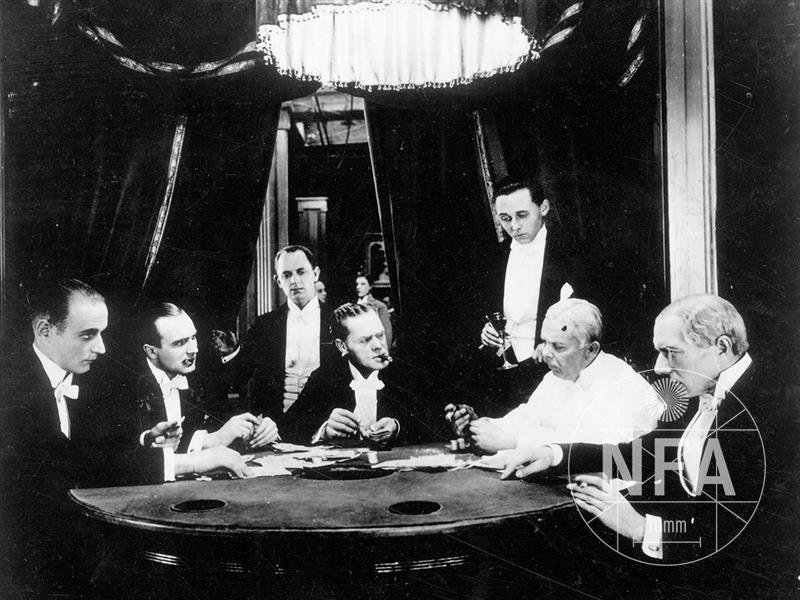 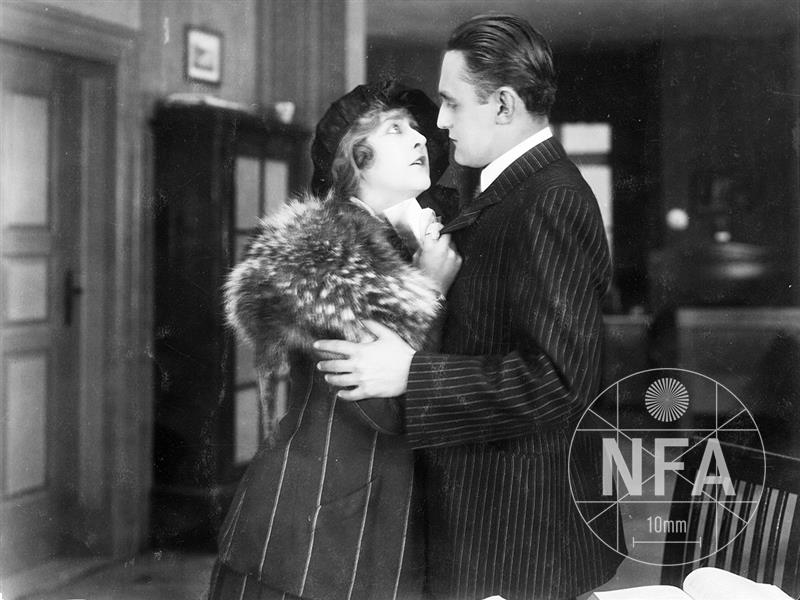 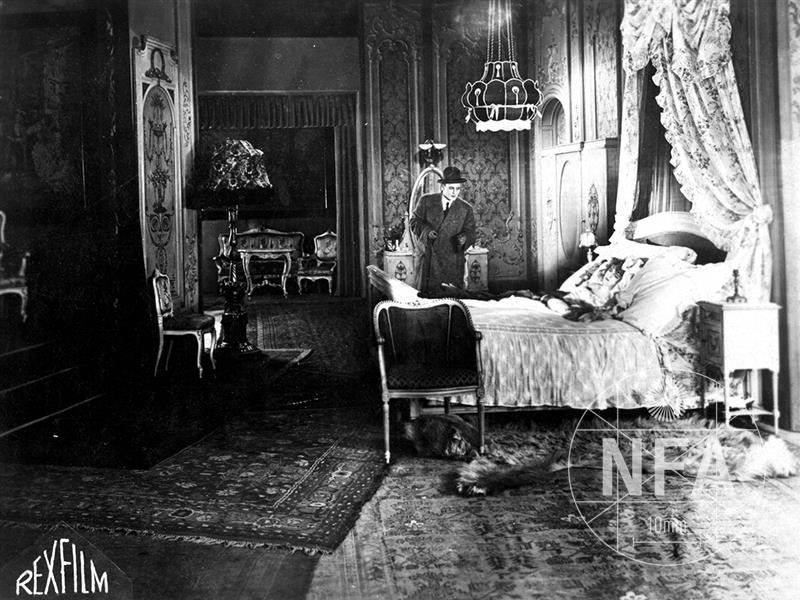 The Song of Gold / The Intruder