A member of an old aristocratic family, Donský, joins a gang of robbers and together they rob the neighbouring castle. During the attempt, Donský causes the death of the castle warden's daughter; in return the warden curses the house of Donský for the next five generations. Donský acquires great wealth as a result of the robbery. He falls in love with Helena, the daughter of one of his subjects and he forces her to marry him. The unhappy Helena, however, dies during childbirth and Donský devotes all his time to his son, Jan. The boy falls ill and Donský, in his great suffering, challenges God to a duel during a storm. Jan, however, recovers. Years later his father will not permit his marriage to a gipsy girl and Jan shoots him. Jan is executed and his whole estate is wasted by his debauched sons born out of wedlock. The curse continues to the present day with the last descendant of the Donský family, the blind girl Růžena, who breaks the curse. She makes the acquaintance of the young engineer Hamr who is in charge of the construction of the railway which runs across the Donský estate. Hamr finds out about the story of the Donský family from Růžena's family. It is discovered that he, himself, is the descendant of Donský's first victim. Thus, the love of Hamr and Růžena finally brings redemption for the house of Donský. (According to promotional material issued at the time the film was made.)

The scenes of the film which have survived include the wedding and feast at the castle, Helena´s death and funeral and Hamr´s meeting with Růžena. 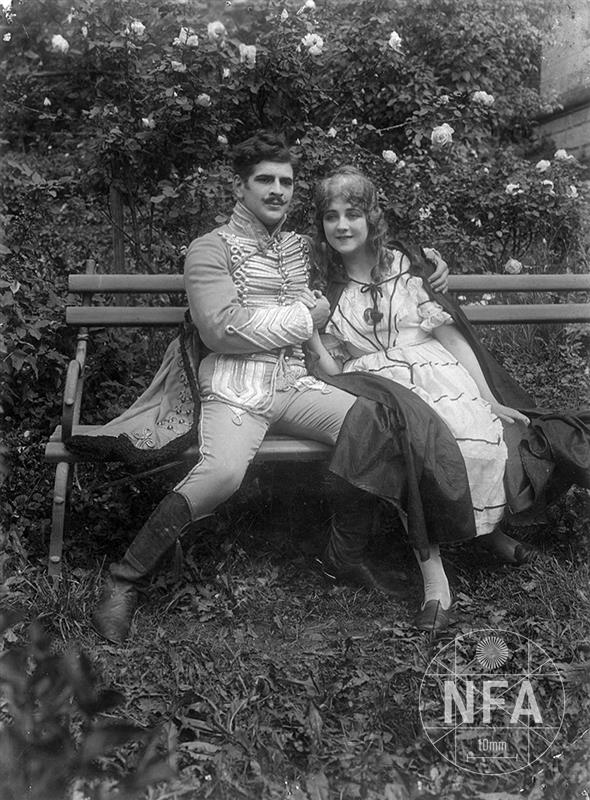 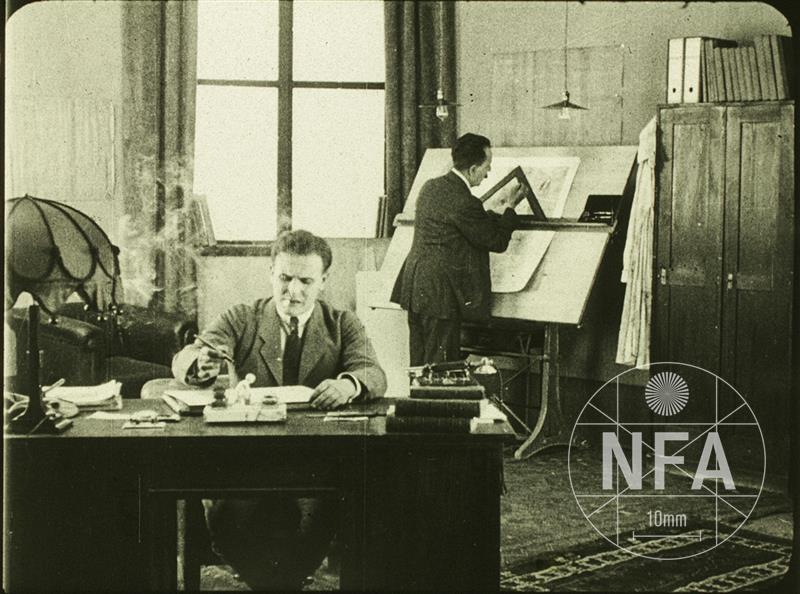 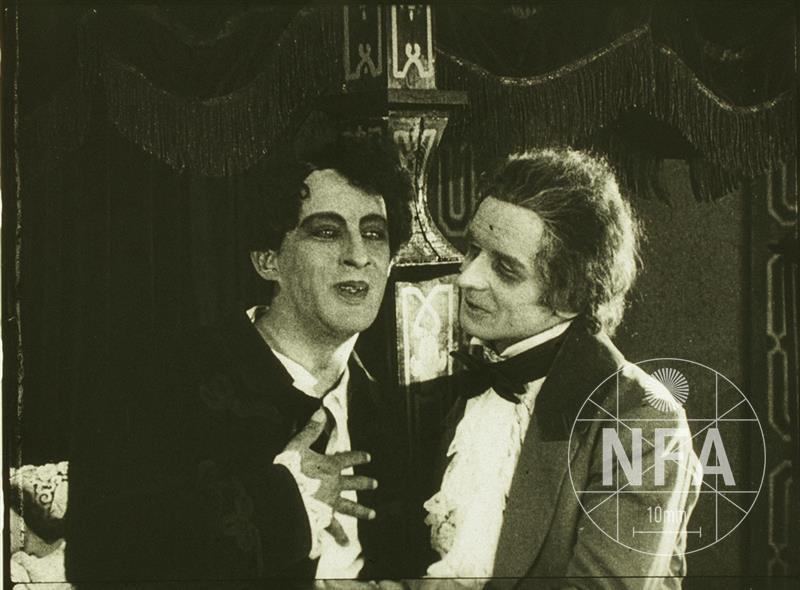 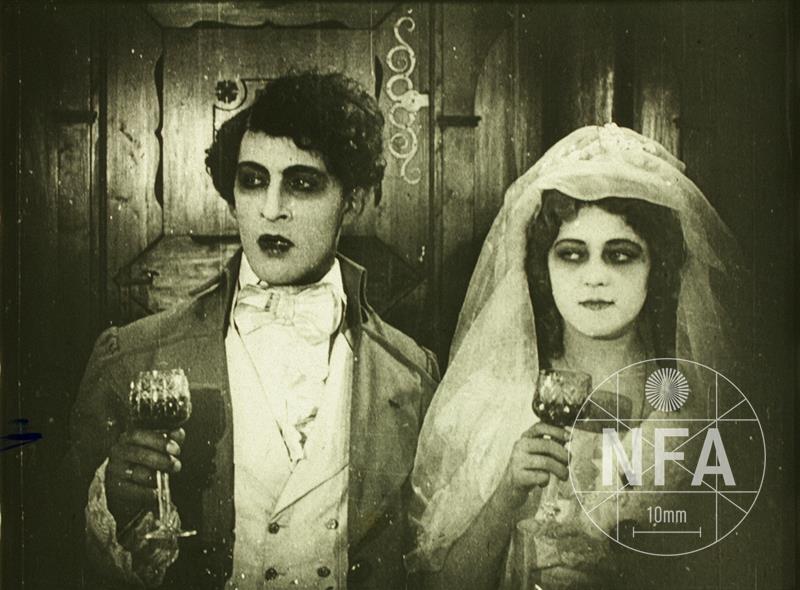