The inhabitants of the village Dolany, after hearing a tale from broker Kecal, go off on an excursion to Prague to see the city for themselves. Marenka gets lost and is taken in hand by Jenik who shows her around Prague. Soon Jenik goes off to Dolany to be near Marenka and he starts work for her father, farmer Krusina. A shadow falls on the love of Jenik and Marenka, however, in the form of Kecal who makes frequent visits to the Krusina family and produces a suitor for their daughter, Vasek Micha. When a fair visits the village, Vasek is enchanted by the gipsy girl Esmeralda and he chooses to work for the fair as a bear. Kecal has meanwhile persuaded Jenik to give Marenka up. He finally agrees and he sells her to Kecal for 300 gold pieces so that Micha's son can marry her. The unhappy Marenka, under pressure from Kecal and the Micha family, prepares to sign a marriage contract. Then Jenik appears and announces to all that he is also Micha's son. No-one had realised this since he had been on his travels for many months and had returned home unrecognised. The frightened villagers run away from Vasek, dressed in a bearskin, and Jenik and Marenka receive their parents' blessings.

This theme had already been treated in a Czech film under the same title (Dir: Max Urban, 1913). 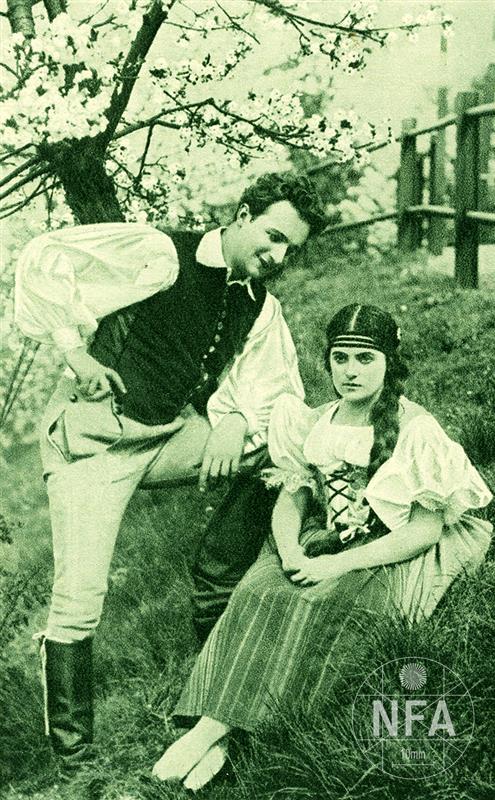 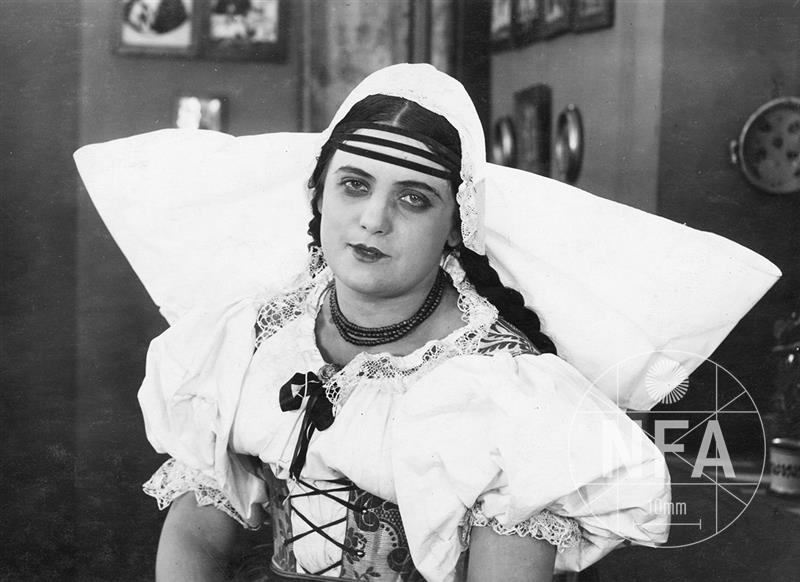 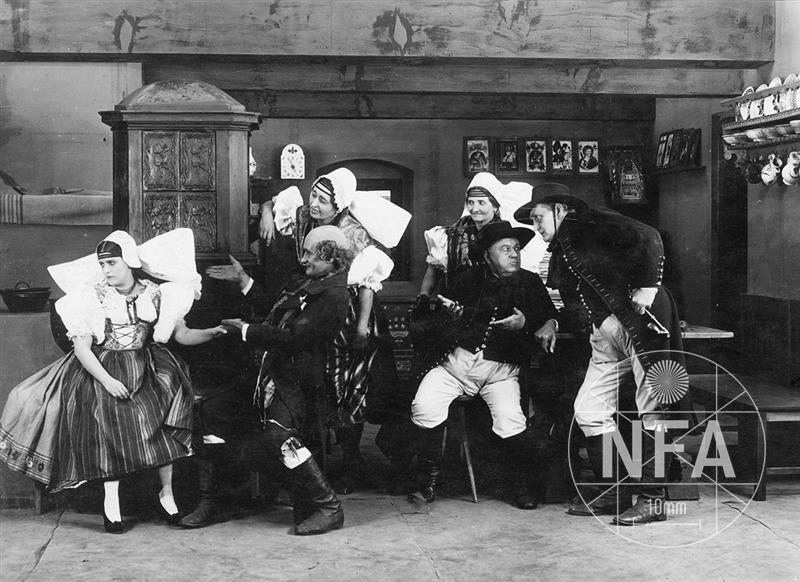 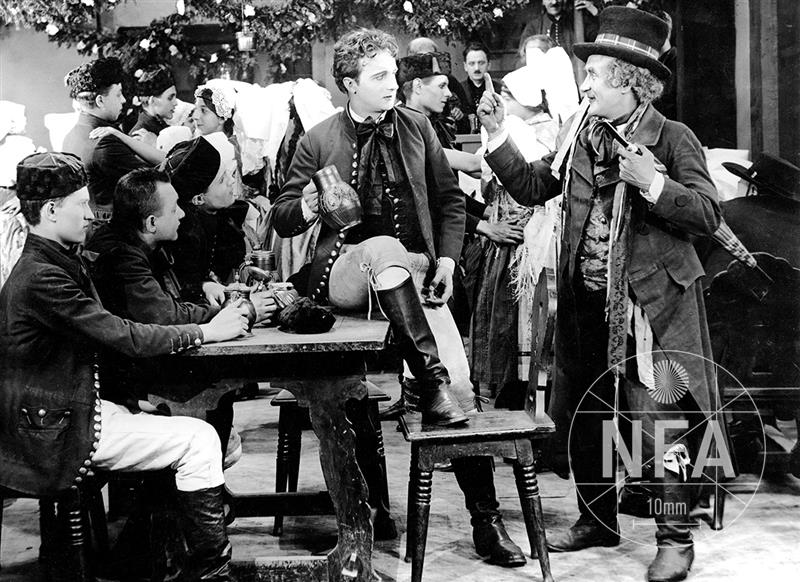