In a little town in the vicinity of an factory owner`s villa lives a poor widow with her son Mirek. The factory owner`s daughter Lidka has been a friend of Mirek's since childhood. Mirek dreams of a wedding with Lidka but her father marries her off to a rich engineer. Mirek sadly looks on at the happy life Lidka has with her son. The child is abducted, however, by an unknown wanderer who puts him in the care of a poor tinker. When the boy grows up and learns the tinker's trade, the tramp comes for him again. He takes him with him from place to place and the young man has to work hard to keep both of them. Finally he manages to run away from the cruel tramp. By chance he overhears two men who are preparing to break into Lidka's villa. The boy seeks out the house and finds a sick woman inside; he warns her of the robbery attempt. The woman shoots one of the men in self- defence, the other runs away. The boy recognises the tramp in the dying man and the latter confesses that he had kidnaped the boy from this very place. The tinker has a happy reunion with his widowed mother who soon recovers and marries Mirek. (According to promotional material issued at the time the film was made.) 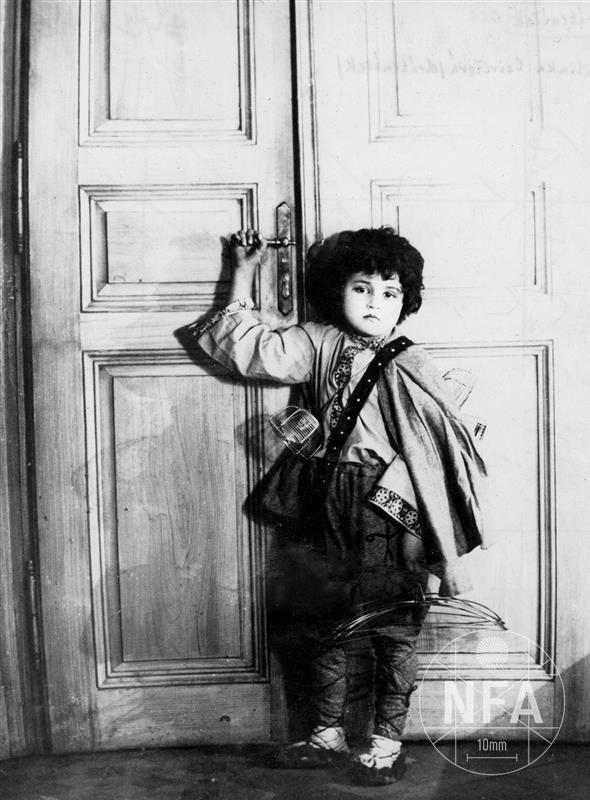 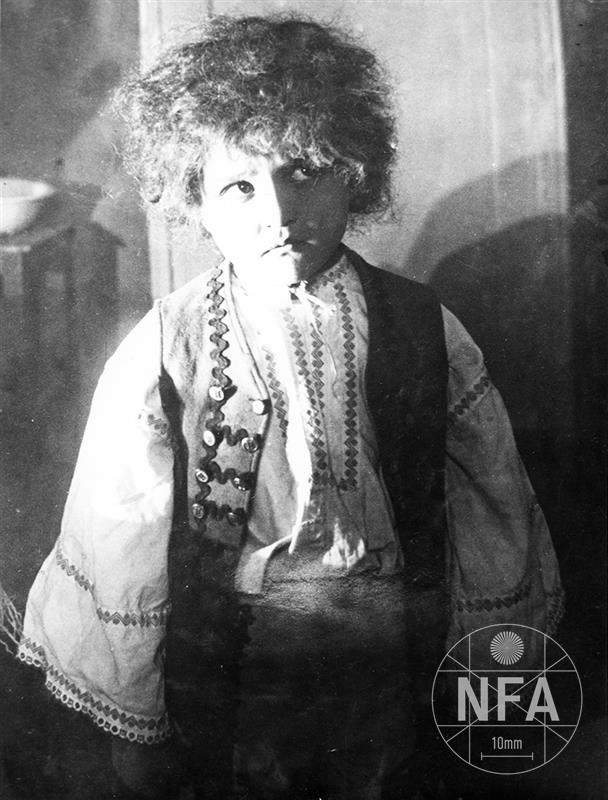