An attic room becomes a revue stage. From a match-girl a star is born. Another girl, who worked in a brothel, becomes the wife of a millionaire. These are the fates which unfold in a colourful drama. Hear what Gina Biani says of these three fateful nights which changed her whole life: "I lived a miserable existence with a drunken man who sold me to a house of ill-fame, I became the wife of a millionaire who left me. I excelled on the stage which means the whole world to me, so that I would then be struck by the bullit of a scoundrel from whose clutches I was wrenched. Now I am the happiest woman in the world." (According to promotional material issued at the time the film was made.) 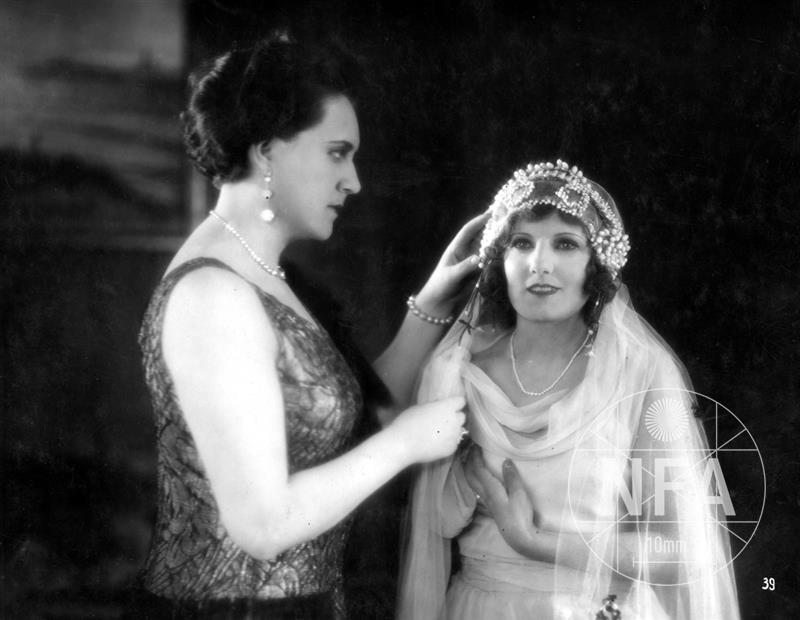 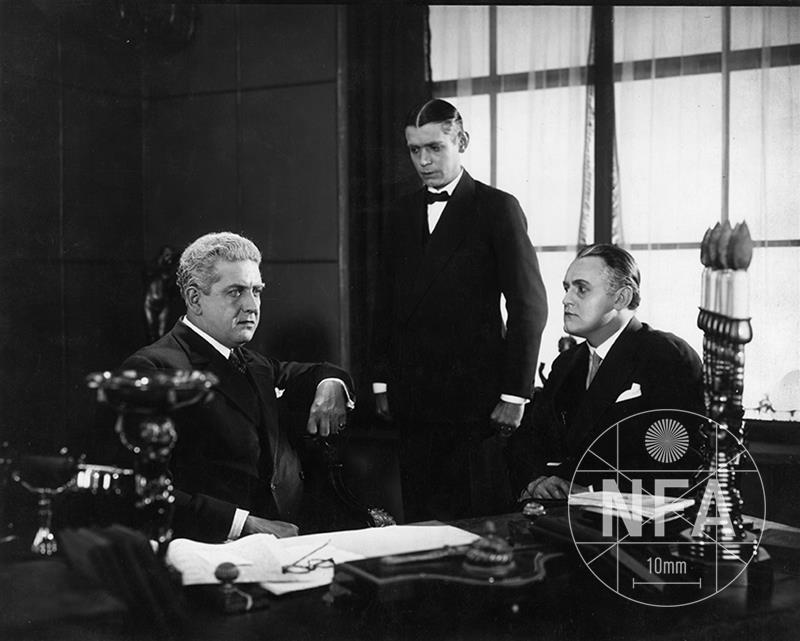 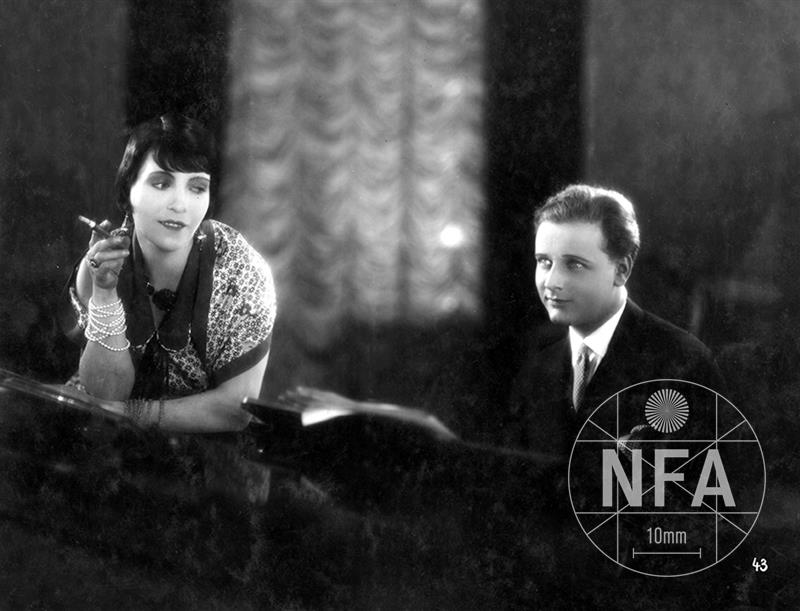 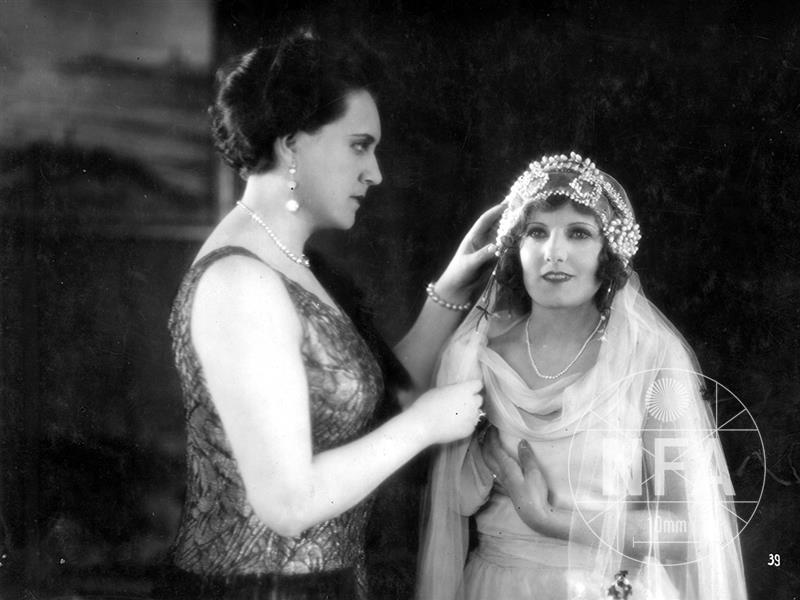